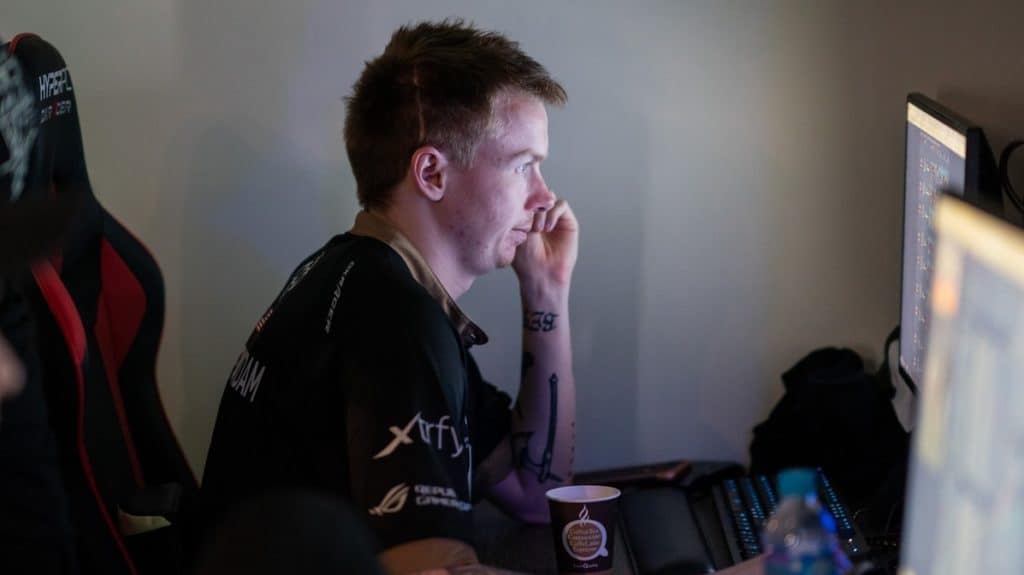 All the highlights from day two of competition in Los Angeles.

Today was the final day of the Group Stage and we got to see some pretty cool games. Let’s take a look at some of the highlights from Day 2 of the Dota Summit 11 Minor.

We're heading into Game 2 with elimination on the line as @NiPGaming take on @jfshfh178 - will 178 lock this match down or Ninjas in Pyjamas force us to a third? #DotaSummit #dota2

The first series of the day was a three-game thriller between the Chinese powerhouse and the newly formed CIS squad that continues to impress. Even though iG got the victory, it was not a walk in the park for them.

After a dominating performance in game one, they thought that the series was in the back. However, little did they know, the CIS team went with a very cheesy draft in game two. Invictus Gaming was definitely not prepared for the Lone Druid to pick and they got utterly run down in just 30 minutes.

Despite the loss, Hu "Kaka" Liangzhi and his team looked very calm in the deciding game. They’ve won the laning stage which gave their Storm Spirit enough time to snowball. Having no counters against the pesky mid laner, jfshfh178's chances of success slowly faded away.

jfshfh178 vs. Ninjas in Pyjamas

The loss pushed the CIS team into a Decider Match against Ninjas in Pyjamas. Peter “ppd” Dager’s side failed to impress once more as they finished third in the group.

To make a long story short, the CIS team ripped through NiP like a knife through butter. Game one was a little bit more contested as both teams had their ups and downs. However, after securing the lead in the series, jfshfh178 needed just 24 minutes in game two to secure their win.

This loss for NiP means that they are now officially eliminated from the Minor.

This was probably one of the most exciting series of the day. Both of the teams played very well during the Group and were definitely among the top contenders for the trophy.

Having the moral advantage from the first win, the Quincy Crew played a very disciplined game two. On the other hand, Geek Fam rolled-out Raven’s Morphling who had an absolutely fantastic game. He was the only reason why the SEA team didn’t lose a lot earlier. Unfortunately, he was unable to deal with the entire Chaos Roster and after over an hour, the NA squad delivered their knock-out punch.

Although the CIS team swapped their best player just a couple of days ago, they were still able to beat against the SEA squad. It seems like the loss against Chaos had an impact on them because they played very strange. HR took full advantage of it and quickly stormed game one.

With their backs against the wall, Geek Fam picked one of their most comfortable heroes for the deciding game. Sadly, so did HR and they outplayed their enemies.

Ninjas in Pyjamas and Geek Fam are now out of Dota Summit 11. Be sure to watch today because it’s the first day of the playoffs.