Dota 2: An Overview of the Last Chance Qualifier Everything you need to know about TI 11's Last Chance Qualifier.

The International 2022 will be the biggest event of the year for every Dota 2 fan and player. The world’s best teams will come together in Singapore a couple of weeks from now and will compete for the massive prize pool. Speaking of the devil, the reward grows by the day, so we expect it to be really high.

After the end of Tour 3 and the last Major, we’ve learned the names of all directly invited teams. A couple of weeks after that, everyone had the chance to watch the Regional Qualifiers. Now that all of them are over, it is time for the final challenge before TI – the Last Chance Qualifier.

What’s interesting about them is that they feature all teams from all regions that placed 2nd and 3rd in the Regional Qualifiers. In other words, 12 teams in total will fight for the last 2 spots for The International.

We know many of you want to know more to pick the best odds, so before you check our top Dota 2 betting sites, here are a few things to keep in mind.

As mentioned, the Last Chance Qualifier will have a total of 12 teams. They will be divided into two groups of six where they have to play a single round-robin format where the matches are in Bo2.

The top four teams will go to the Upper Bracket, whereas the other will advance to the Lower Bracket. Speaking of the playoffs, the matches will be in a Bo3, and we will have a double-elimination bracket.

In terms of the qualifiers themselves, they will take place between October 8 and October 12.  In the end, only two teams will qualify for The International. While we are on the topic of teams, here is what we need to know about the participants.

As mentioned, this qualifier will be slightly different than the ones we have had so far. Instead of dividing the teams based on their regions, it includes every team that finished 2nd or 3rd in its respective region. Hence, there will be teams from all over the world.

Since they are divided into two groups, we already know the names in each one. So, let’s dive in and share more information about some of the big favorites.

Both groups seem interesting, but many people agree that the first one will be more deadly. It consists of the following teams:

It seems like all teams have real chances of finishing in the top four. However, a few names definitely stand out, so let’s take an in-depth look at them. 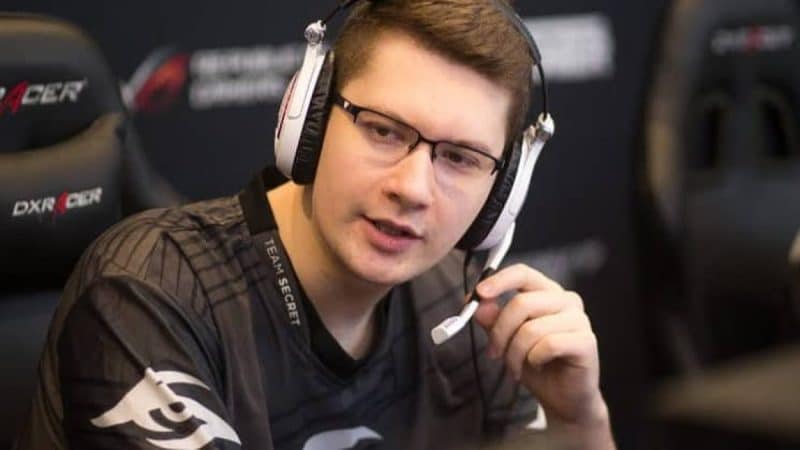 It is safe to say that Team Secret is the big favorite in the group and the potential winner in the qualifiers. Puppey and the rest had a fantastic run in WEU’s qualifiers a couple of days ago.

The team eliminated the likes of Nigma Galaxy and Team Liquid. However, it failed to overcome Entity, which is why they will have to undergo yet another qualifier.

While it is true that there are a couple ofo t her names that stand out in Group A, Team Secret will most likely dominate and have little to no problems. After all, it represents the strongest Dota 2 region in the last couple of years.

Normally, we wouldn’t put Polaris as one of the favorites in the group. However, the team exceeded expectations in SEA after reaching the Grand Final in the qualifiers. What’s more, the team nearly defeated Talon Esports, which means they definitely have what it takes to win.

Although North America is not the best Dota 2 region in the last couple of years, nouns definitely have the firepower needed to win. The team consists of some of the best players, such as Moo, Gunnar, ZFreek, etc.

Even though Vici is not the powerhouse it once was, the team definitely has potential. Sadly, it was no match for the other top-tier Chinese powerhouses, so Erika and the rest will have to go through these qualifiers to succeed. 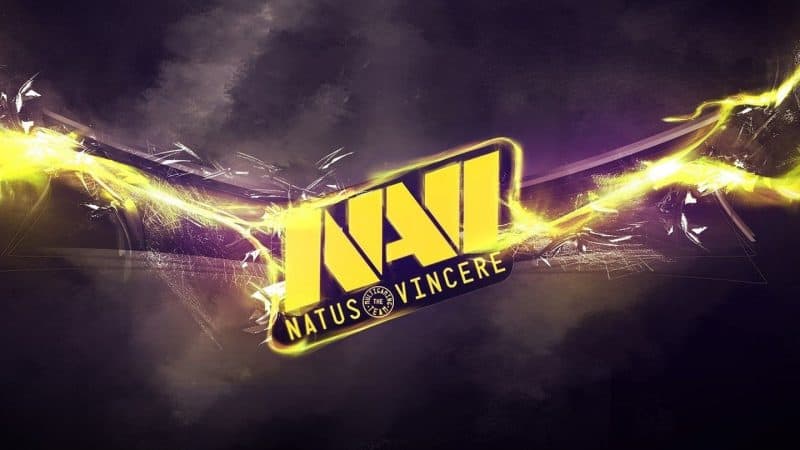 Na’Vi is probably the most interesting team here because most people expected it to secure the slot in Eastern Europe. Sadly, the team couldn’t overcome BetBoom and Virtus.Pro, so it ended up here.

The South American squad is definitely the underdog, but this doesn’t mean it won’t succeed. We’ve seen countless matches where the underdogs surprise everyone, so Tempest may upset some of the big names in the group.

After looking at the first group, it is time to do the same for the second one. The teams here are also really hot, especially when you see that T1 is in there. Speaking of the devil, Group B consists of these names:

Everyone expected the South American team to secure the last TI spot. However, this didn’t happen because Hokori was better in the qualifiers. Hence, Infamous will need to go up against the best from other regions.

T1 is definitely the most interesting team in the event because of its roster. As you know, Topson and ana joined the team a couple of weeks ago, which means we can see the two-time TI winners in action. Sadly, they couldn’t help the team succeed, which is why it must go through the qualifiers. 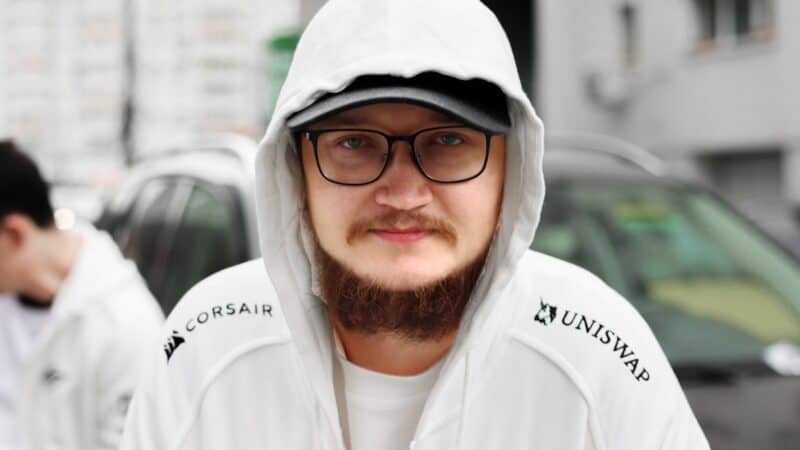 TL is one of the big favorites in the second group. Even though the team failed to win the Western European qualifiers, it represents the strongest region in Dota 2, which means it has everything to win. We just have to wait and see whether MATUMBAMAN and the rest will be able to show their prowess and get the last slot.

This is definitely the underdog in the group and one of the teams that others will try to defeat. However, WC Gaming has shown signs of improvement in the NA qualifiers, so it will be interesting to see what will happen.

Most people expected Xtreme to win against Royal Never Give Up and become the third Chinese team at The International. However, Paparazzi and the rest couldn’t live up to the expectations, which is why they will need to fight in the qualifiers.

Last but not least, we have Virtus.Pro, the almighty Eastern European team that could not defeat BetBoom Team. Even though VP is always one of the favorites, the team failed to qualify for the TI. Hence, it will have to do everything in its power to prove that it deserves one of the last two slots.