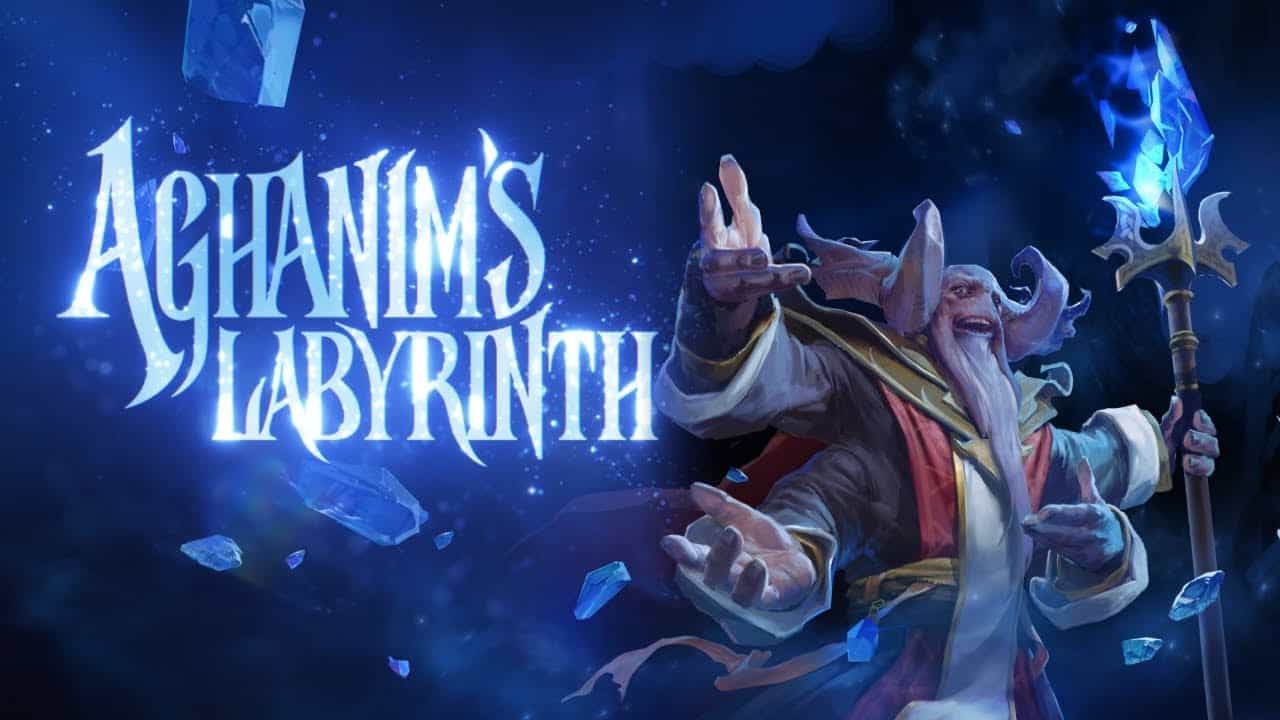 Here is what’s new with the latest event.

The latest Dota 2 update that Valve released introduced the second Immortal Treasure. It contains a few amazing items, so definitely take a look at it. Apart from that, we also saw a few pretty interesting buffs and nerfs to Aghanim’s Labyrinth, which is the latest Summer Event by Valve.

As you know, this Sunday, the Trials will be played on the Sorcerer difficulty level. Having said that, here are some of the most notable changes from the recent update.

The first interesting change is to the trap room treasure chests and items. Now, if you don’t pick them up once the fight is over, you will disappear.

Another notable change is to all elite shards that had low selections of efficacy rates. Following the changes, their values are now increased, whereas others are removed.

Now, all invisible units can be a little bit safer because it will take the creatures a total of five minutes before they can detect them. As you probably know, before this update, it took them just 2.5 minutes.

Apart from the general changes we’ve mentioned, there are also a lot of new things in this department. Some of the encounters, such as Splitsville, Jungle Hiijn, A Strange Morphology, and so on are now a little bit easier compared to before. However, things like Hoppy Bats, Urn Your Keep & a few others are now more difficult than before.

There are numerous small bugs that are now fixed. For example, there was a really annoying issue with Viper and Magnus, where both heroes could receive a few ultimate abilities to upgrade options while they are in the starting room.

Of course, there are also many other changes. If you want to take a look at the full list, please read the patch notes.

There are a lot of hero changes in this update. Nonetheless, we will only cover the more notable ones. So, be sure to read all of the new changes if you want to get familiar with everything new.

The first hero that we want to talk about is Ursa. Now, the enemy’s status resistance does not affect Fury Swipes, which will make the hero a lot stronger. On top of that, the base max Fury Swipes count is not six, instead of five.

Apart from that, Eartshock now has two new legendary shards, both of which are amazing. The first one is called Digging in and it allows Eartshock to deal more damage from Fury Swipes. On the other hand, the second shard is called Relentless and it provides Ursa with one stack of Overpowered once someone dies while he is under the effect of Earthshock.

Fury Swipes also receives two new legendary shards called Rend and Ursa Minor. The first one allows the hero to get a 3% lifesteal and spell lifesteal for every Fury Swipes stack. Having said that, Ursa Minor gives the hero the power to summon three Ursa Cubs when the hero uses Fury Swipes. Those Minors are uncontrollable but also invulnerable, which makes them pretty useful. Although they don’t do any damage, they will apply Fury Swipes to all enemies.

Ursa also gets a new Enrage Legendary Shard called Rampage. It will allow the hero to automatically trigger Eartshock every second while Enrage is on.

The following shards are no longer available for this hero:

The second hero that also has a lot of changes is Sniper. The first interesting thing that’s new here is Assassinat, which now has a cast point of 1.5s, instead of 2.0s. On top of that, the hero also has a common/elite shard that will reduce the aim duration of Assassinate.

In addition, Hipshot now reduces the aim duration by 50%, instead of providing a fixed duration.

Another thing that’s new here is two changes to Big Game Hunter. Now, this ability no longer provides any bonus agility whenever you do a Captain kill. Instead, it gives +100 Assassinate damage per Captain kill.

Changes to some of the consumables

The last part of this article is all about the consumable changes. Luckily, there are not that many of them.

First, the Echo Slam Potion now does 300 initial damage, costs 650, and the Echo damage is increased to 130 (it was 110 before). The next thing that’s slightly buffed is Ravage Potion. This thing now provides 800 damage, instead of 600, which is pretty good.

Lastly, we have Explosive Barrel, which now has a 0.75 stun.