A few tricky heroes which challenge most players.

Dota 2 is a difficult game to master, but there are heroes which help players break into the game easily. However, there are also heroes which are extremely difficult to play and require an experience with lots of practice. Here is an updated list which is made keeping in mind all the major updates to the game, including introduction of new heroes. 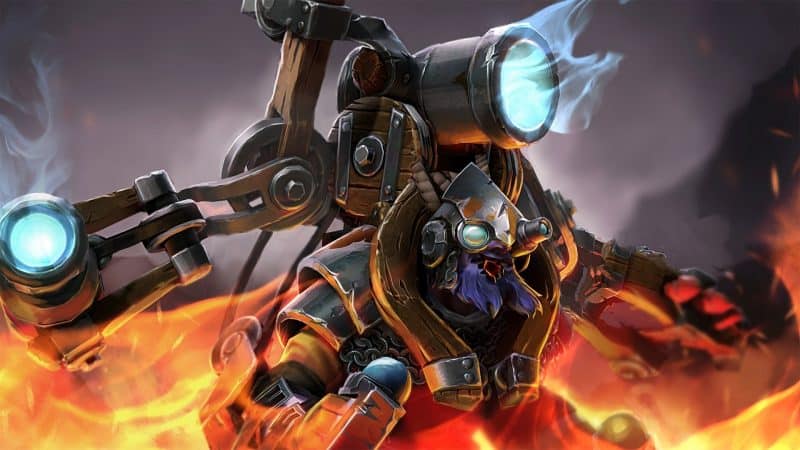 Tinker is an extremely challenging hero to play. Most people think Tinker to be easy because the hero repeats the same gameplay repeatedly in the game. However, a six slotted Tinker mostly uses active items in his inventory and the player has to press multiple buttons quickly to get through teamfights. Tinker’s ultimate Rearm refreshes cooldowns, and that means players keep on spamming spells and items simultaneously. The hero is extremely tiring to play in the late game and requires a high level of mechanical skill with some muscle memory.

Chen is not a popular hero and part of that is because it requires extreme micro-managing, which is taxing for a lot of players. The ability of Holy Persuasion gives Chen control of the enemy or neutral creep. The hero can control 7 creeps after taking the level 25 talent. It would still be easy if Chen had to control creeps only. However, the hero has to use creep’s abilities like Centaur creep’s War Stomp or Dark Troll’s Ensnare and Raise Dead. One of the most popular players of Chen are Johan “N0tail” Sundstein and Clement “Puppey” Ivanov. 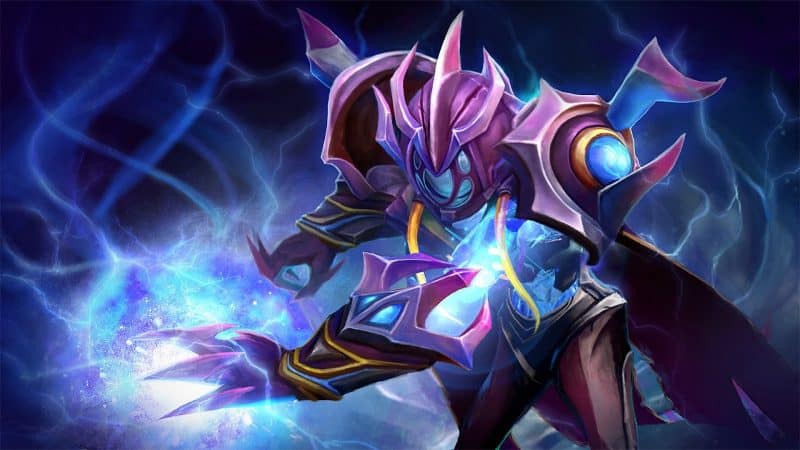 Arc was a rather simple hero if they didn’t design his ultimate to be the way it is. Tempest Double creates a duplicate of Arc which has the same damage and abilities as the original hero. The fact that the clone can also use items Arc has made the hero difficult to play. Players have to control Arc and its duplicate for the entire game. This includes using common items which the hero makes, like Hand of Midas, Boots of Travel, Hex and Bloodthorn. In addition, sometimes the game may require to simultaneously switch and use the items and abilities in fights, while managing the positioning and mechanics of the hero and its clone. 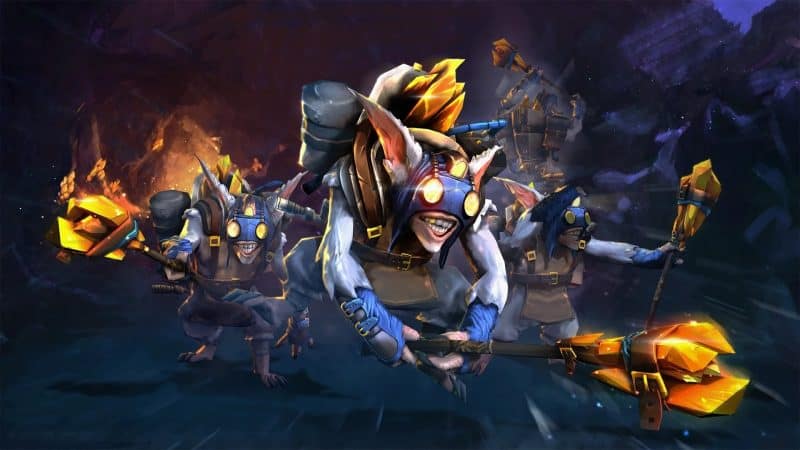 Meepo requires advanced micro skills to control the different Meepos simultaneously. The player needs to cast spells, use items and control three other Meepos, which becomes four after he reaches Level 25. Unlike others, learning Meepo is more dependent on muscle memory than any other aspect. The hero also requires a heavy awareness of the mini map and constant switch to control different clones. 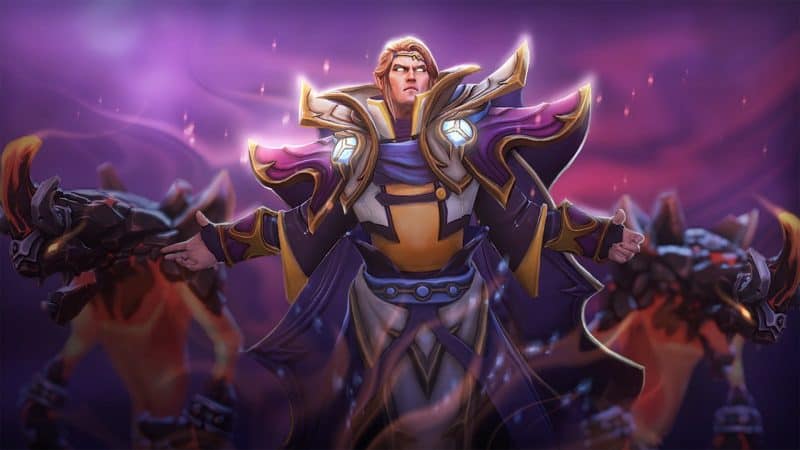 A wizard with 10 spells in his bag, each requiring four keys(including invoke) to pull off. Yes, Invoker is an absurd hero to play and the full extent of his usefulness doesn’t stop at spell casting. Players often require a lot of games to master the hero and they still fall short. Invoker requires an astute understanding of positioning and timing. Spamming spells for the sake of using them wouldn’t count as playing the hero properly. Add items, especially Refresher Orb and you have a bag full of 20 spells which you can unleash on the enemy team. Invoker also requires a basic understanding of micro to control his Forge Spirit units.

Some honorable mentions go to Earth Spirit, Nature’s Prophet and Morphling. The last one being a tough choice to keep out of the list. Morphling is not on the list simply because of the under-usage of his ultimate in the games. In fact, an experienced player may also have a significant amount of difficulty in pulling off his ultimate. A Morphling with scepter can morph into any hero on the map and enables the player to use all abilities except the ultimate of that hero. Mophling can convert in and out of the morphed hero form at will, which makes his ultimate extremely complex, especially considering Morphling also copies the base attributes of the targeted hero.