Dota 2: 5 Heroes Who Need A Major Nerf Before The International 10 Some heroes are still far from balanced.

Valve has not dropped a significant patch in a long time. The meta needs some work before the biggest tournament starts. The last patch balancing the game was 7.29d, which was dropped over a week before the start of the AniMajor tournament. We have already witnessed some of the best heroes in the tournament. To solidify our findings, we have observed the trends in heroes during the ongoing International 10’s qualifying games. Here are five heroes which need some balancing changes. 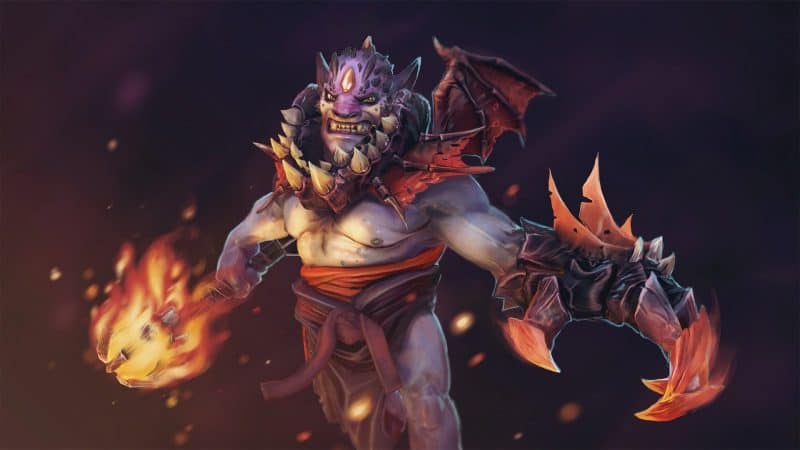 Players have picked consistently lion in both the AniMajor and the qualifiers. The hero has become the most stable support choice for the meta. The skill set of Lion allows him to stun enemy heroes from a safe distance, yet being extremely effective. Earth Spike gives players the choice of using it as a point target or a ground ability. Hex is also an instant disable which adds to his arsenal. Both Mana Drain and Finger of Death are great in the meta, especially against popular heroes.

Lion needs balancing changes to his abilities to make them more in line with other support heroes. Slight additions to cooldown or manacost are viable options. 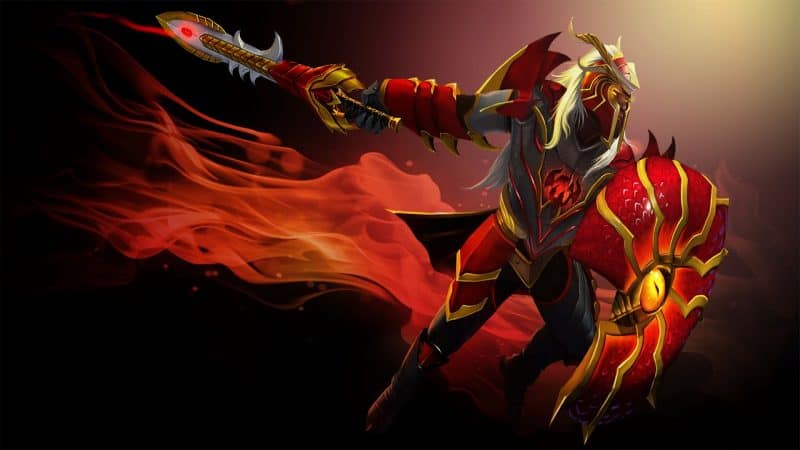 It is highly unlikely that Valve will nerf Dragon Knight, considering that the newly released Battle Pass has featured the hero’s persona. However, DK is still one of the most picked heroes in the current pro scene. The fast meta which prefers strength heroes gives Davion ample advantage. He is tanky and extremely hard to deal with in the early to mid game. The hero also dishes out tons of damage on enemy buildings which is a priority for professional Dota.

There was a time when Ancient Apparition was not even in contention of the meta support heroes. However, after a series of buffs to the hero, his inclusion in the hero lineups has become common for quite a while now. Even after slight nerfs to the hero in patch 7.29d, AA continues to hold one of the top spots as support. The fact that AA can nullify most healing abilities, items and spells, countering popular meta heroes reliant on health regeneration makes him a very strong pick.

Reduction of magical resistance from Ice Vortex, a very low cooldown is also annoying to deal with. AA certainly needs a few more adjustments to make him balanced in the meta. 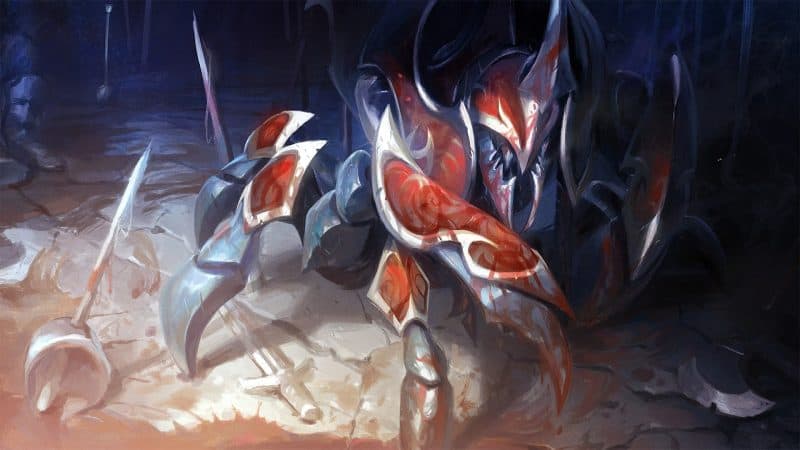 The professionals highly rate Nyx, all thanks to his unique skill set. The hero counters popular intelligent heroes like Puck, Leshrac and Ancient Apparition. Aghanim Scepter is also a godsent on the hero, offering so much value. Burrow which is unlocked using Scepter provides 90% damage reduction and gives Nyx the ability to Impale and Mana Burn without facing the enemy targets. It also increases the cast range and reduces the cooldown of Impale which is very annoying in team fights.

Nyx needs nerfs to his base stats to scale down his laning stage or needs a few hits to his Aghanim. 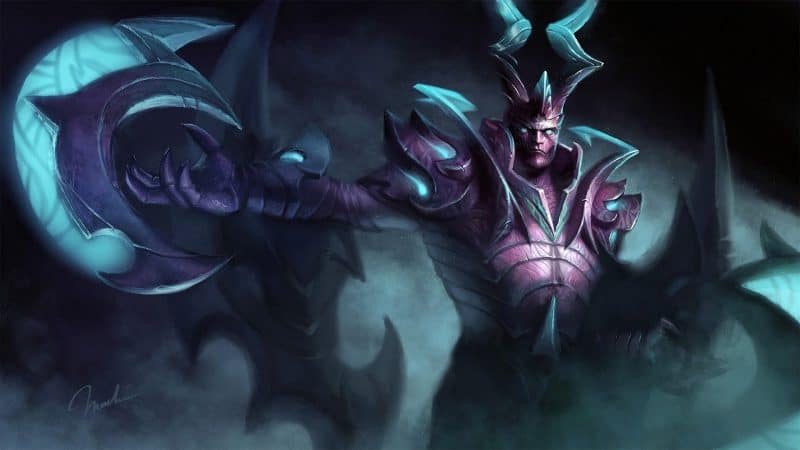 Buffed in patch 7.29c, Terrorblade seems highly unlikely to get another update. However, he has become a popular choice for professional players. Terrorblade already had a decent win rate of 68% in the AniMajor. With no updates to the hero, he is a great safe lane choice in the right matchups.

MORE FROM ESTNN
Dota 2: Miracle- Takes a Break from Competitive Play to Focus on Health Issues

TB should receive slight changes to adjust both his pick and win rates in the current pro scene.