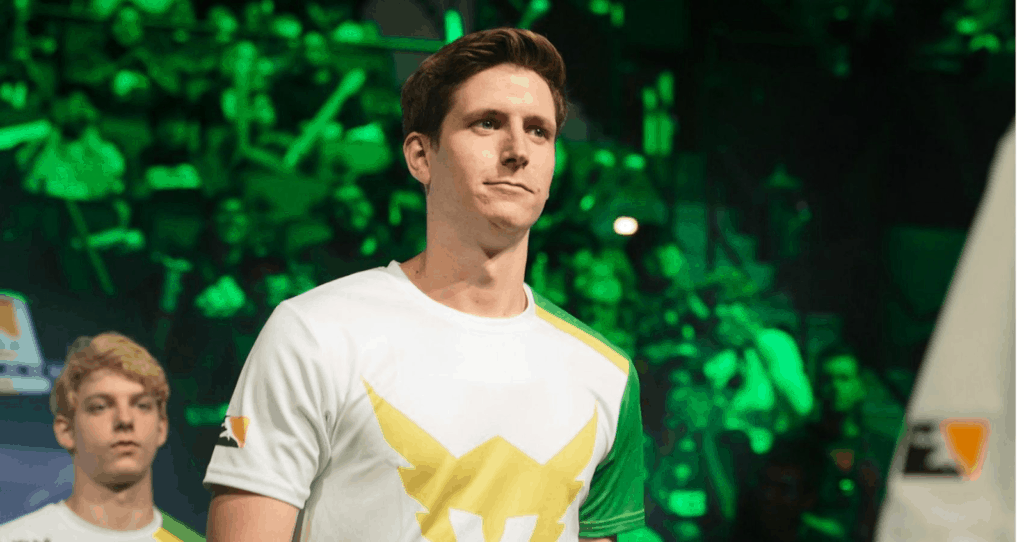 Custa began his Overwatch League career with Dallas Fuel. The team traded him between stages 2 and 3 of the Inaugural Season to Los Angeles Valiant in an offer for Benjamin "uNKOE" Chevasson.

Custa teased his retirement decision on his stream before the official announcement, hinting that he would go full-time streaming. The Overwatch League official Twitter account declared that Custa will join the analyst desk for the 2020 season, alongside Jacob "Jake" Lyon.

Their time on stage may have come to an end, but their story with OWL has only just begun!

In an interview for the Overwatch League, Custa went back on his experience as a pro player, stating that “getting up onto the stage and playing in front of a crowd is an experience that [he] will never forget.” As he joins the Watchpoint talent team for the 2020 season, Custa believes his experience as a professional player “gives [him] unique insight into the team/player dynamics that exist” and is a valuable asset to “really help viewers understand and explain to people what is going on, in and out of the game”

Custa and the off-season trades leaks