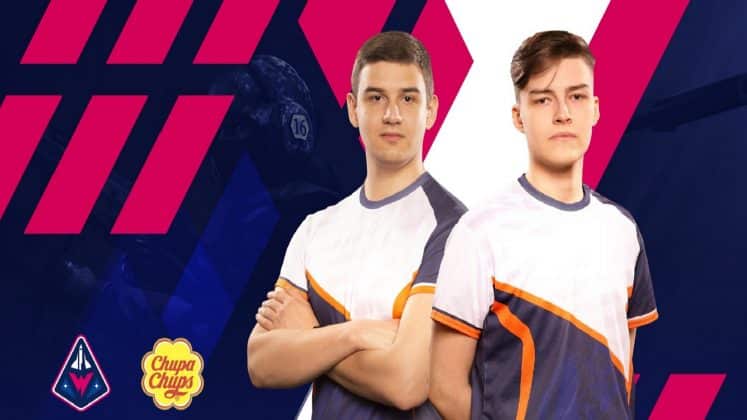 With Krad and Forester, both ex-Hard Legion players, joining the team, Winstrike now have a full line-up. Previously, Vlаdуslаv “bondik” Nеchуроrchuk and Aidyn “KrizzeN” Turlybekov formed part of the orgs CS:GO roster. But by the end of 2020 both had parted ways with the organization.

Why the long wait?

Pavel “Dart” Chuvashev, Winstrike's CS:GO team manager, spoke about the events that led up to the pairs signing.

“The time after the last RMR tournament in October was not easy for us.” Chuvashev said. “We understood that the squad needed replacements due to KrizzeN's medical issues, but at that time we could not agree with some organizations to buy out the players we were interested in.”

Chuvasev then goes on to explain that the team spent November and December in “uncertainty mode”, testing players while playing tournaments with the team's coach in the roster. Their reasoning behind this choice was to allow them to participate in “tournaments where we had invites and intermediate goals, for example, to reach a higher ESEA division.”

By December, Chuvashev says they had decided they wanted to work with Krad and Forester, but they had to wait for the end date of their contracts with their previous team before anything formal could go ahead.

“Vlad and Igor are young, versatile players who played at the highest level.” Said Chuvashev. “We are very pleased that we were able to reach an agreement with them, and we hope for long-term cooperation”. He also added that Winstrike were “confident that their major sporting successes are yet to come.”

According to Chuvashev, the team have a tight schedule coming up; “but now we are looking forward to the future with enthusiasm.”

Stay tuned to ESTNN for more CS:GO news and updates!