The New Challengers Stage of the Berlin Major is underway. As we head into the tournament, let’s discuss what makes CS:GO’s premier events so good.

Everyone in CS:GO looks forward to the Majors. By and large, they never fail to deliver a spectacle of Counter-strike and provide some of the best viewings in all of Esports. Several factors make the Majors the best events of the CS:GO calendar, so let’s break them down and find out precisely what makes a Major great.

Obviously, no Major would be complete without the best teams in the world being in attendance. Winning a Major is a hugely prestigious achievement. As a result, no teams want to miss out on the opportunity to be a part of CS:GO history. Placing well at a Major provides massive exposure for the teams and players involved. This makes the incentive to attend clear. When you combine this with the bonus money earned through sticker sales, there are very few reasons that the world’s best teams wouldn’t participate in the Major. 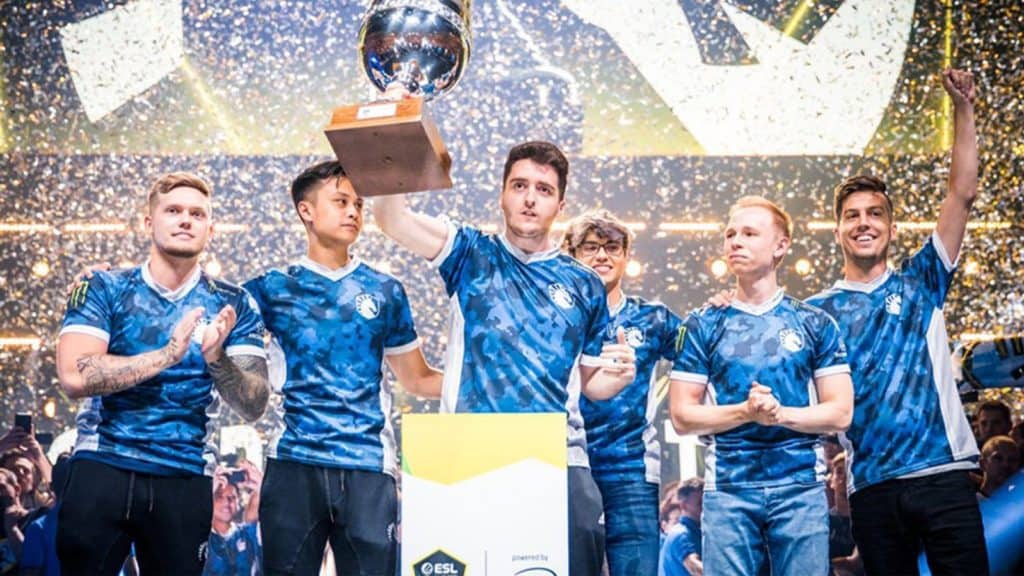 Having all the best teams present means that we have the best chance of seeing the best games. Few things in esports can rival the spectacle of two great CS:GO teams battling it out in an intense series; especially when the stakes are so high. As a result, the audience gets to experience some of the world’s best Counter-strike. They're virtually guaranteed to bear witness to several great series throughout the tournament. The presence of all of the worlds best also creates the greatest diversity in fans as several regions are represented. This allows fans from all over the world to have a local team to cheer for and support. There’s even hope for UK CS fans, with British players making appearances in Vitality and Complexity.

No esports tournament is complete without its fair share of technical issues. Indeed, the StarLadder Major has already seen some problems with its initial broadcast. Issues aside, the Majors usually have a great broadcast because they have both the best equipment and talent on the shows. While the technical equipment is hugely important, as without a stable technical broadcast, nothing else matters. It’s the right talent that can really step a broadcast up to the next level.

The games are obviously the essential element of any CS:GO tournament, so it makes sense that their coverage must be top tier during the Major. Having the best casters and observers present at a Major are a huge factor in making the broadcasts successful. A good observer is critical in making sure the audience doesn’t miss any of the action. Hiring the best observers is necessary for providing the best viewer experience. On the Flipside, hearing the greatest voices in Counter-strike covering the greatest plays creates a viewer experience that is principally unrivaled during the rest of the CS:GO calendar. The Majors are at their best when politics are put aside, and the best casters are hired for the Major.

The broadcasts can’t be in the server the whole time. Technical issues and the unpredictability of the duration of multiple game series mean that there has to be a desk and other content in between games. The level of talent bolsters these analyst desks of esports. Having a good talent crew that can riff well off each other and provides a level of insight into the games that the typical viewer may not be aware of is what makes these desks successful.

Typically, the Majors will have the best desk talent present. This is due to the tremendous amount of passion held by everyone in the scene. The interviewers and stage hosts also play a pivotal role in enhancing the broadcast. In addition, the interviewers often allow us a rare glimpse into the mindsets of players. The result of having the best talent in these roles is some excellent content that keeps the viewers engaged in the tournament.

The storylines of the teams and players during the Majors is the cherry on top of an excellent CS:GO event. Whether it’s Fifflaren’s NiP roster winning a Major during their decline in CS:GO, Zeus’s Gambit pulling of their unbelievable victory of the Krakow Major or Luminosity’s heroic Overtime efforts to defeat Liquid in the Semi-Finals at Columbus. The context under which the teams are competing adds an extra emotional layer to the games and makes each series that much more intense. Therefore, the Majors often provide some of CS:GO’s most emotional storylines. These stories are forever added to the long and varied history of Counter-strike. As a result, the viewer is hooked on the developing stories of the event.

The Majors are the only events in the Counter-strike calendar that have a permanent impact within the game. Each player gets their own personalized item in the form of their signed stickers that anyone can buy. They even get their own commemorative in-game trophies for their achievements too. The Big Plays from Majors have also been immortalized with their own graffiti in the positions that they’ve occurred. This means that the players know that they will be rewarded for epic plays with a permanent change to the game that they’ve invested countless hours into. 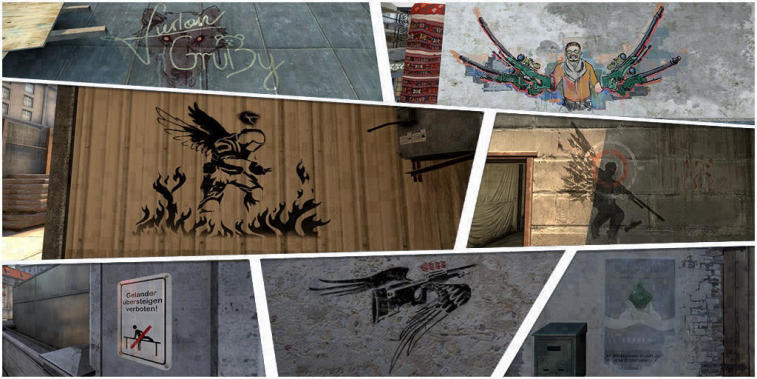 That concludes the main factors that make a Major great; you can tune into the StarLadder Berlin Major here at ESTNN TV and bear witness to CS:GO history yourself.