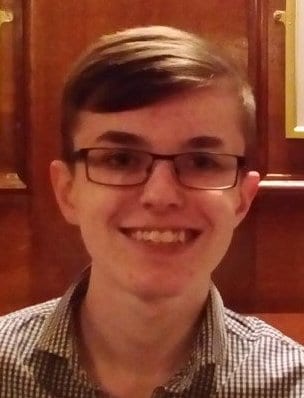 Dom Phillips
Dom Phillips is a new CS:GO esports writer from the UK. He likes to focus on player features, interviews and reports. Dom also writes about esports for ESN Esports and TeamViral, and is a sports journalist for The Villa Exclusive. Twitter @DomPhillipsCSGO

CSGO: Shuffle of the North - How North Can Relight Their Fortunes 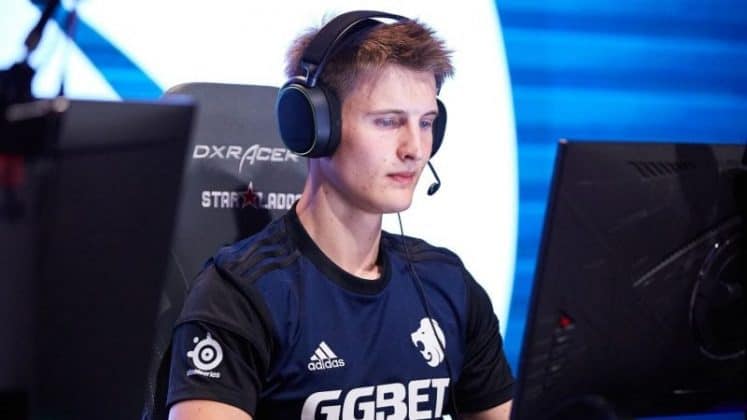 The Danish CS:GO scene is in both its best and worst ever state. Astralis, the gods of Denmark, are ruling CS:GO in their era. The first winners of the Intel Grand Slam, Astralis are set for further glory in 2019. Elsewhere in Denmark, The Green Wall of OpTic Gaming, with an undoubtedly talented roster, have failed on all counts. Falling to the dwindling mousesports in the group stage of the EU Minor solidified that the roster needs further changes. And then, North. A team with copious talent, yet inconsistent, faced ViCi in the Minor Playoff Final. Andrew “kaze” Khong’s men swept aside the Danes in a shocking result. With only the five Danes for Astralis going to be playing at the upcoming Major, North needs a reshuffle. Denmark’s most legendary in-game leader, Finn “karrigan” Andersen is available, and it is him who must front North’s revival. This is not a roster that could challenge Astralis; many lineups in CS:GO could only dream of besting them. North’s new roster would be a solid top-five team though, that would do well in aiding the flawed Danish Counter-Strike scene.

After FaZe Clan kicked him, karrigan stood in for Envy at the Minor in Katowice, and almost led them to the Major against all expectations. Andersen is a legendary in-game leader, who has captained teams such as FaZe and Astralis, taking them to the top of CS:GO. The best leader never to win a Major, the 28-year-old is the man to lead the Danish scene’s revival under North. With his track record, the former TSM player is hot property. Nurturing young talent and bringing structure are karrigan’s two main strengths. Both are attributes that North will find useful. North’s decision to recruit Casper “cadiaN” Moller caused much confusion, but it would be an easy decision for them to bring in karrigan.

A diamond in the rough for North, Valdemar “valde” Bjorn Vangså has been in stellar form as he has desperately tried to make the Major. An average HLTV rating of 1.37 over the IEM Katowice Major circuit perfectly shows the Danish rifler’s individual stardom. Only having two negatively rated LAN events in 2018, valde has been a consistent star player for North and has shown up even when his team has not. Under the guidance of karrigan, with talent and confidence around him, valde can fire North into the top-five. The best Danish player outside of Astralis, Vangså is on top form and has even higher potential, so earns his place on this roster.

North kicked Kristian “k0nfig” Wienecke in the past, a move engineered by former in-game leader MSL, so he is no stranger to the organisation. Plying his trade for OpTic alongside Rene “cajunb” Borg, k0nfig has struggled on both an individual and team basis. The Green Wall’s EU Minor failure is a career low for Wienecke, who has shown sublime prowess for Dignitas and North despite some struggle on OpTic. For the first time, karrigan would lead k0nfig. It is Andersen who can revive Wienecke, and mold him back into the brazen, aggressive rifler he once was. k0nfig’s past nature and young age make him ideal to bring into the roster.

A former Academy prospect, Nicklas “gade” Gade has been turning heads with solid individual displays. First recruited by OpTic but then returning to North, gade has found his feet back in his “home” organisation. The Green Wall misused him, outside of his preferred roles, but has looked much more comfortable in North. Continually mired by inconsistency, the young rifler has shown bags of potential which shine through his game. karrigan’s proficiency at nurturing young talent will lend well with gade’s rookie factor. His untapped potential would wake on this roster. One for the future, gade should remain on North because of his high potential and undeniable talent.

Previously used as an AWPer for North, cajunb has found his feet once more as a rifler for OpTic. Playing more as a role player, Borg has been one of the sole redeeming factors for The Green Wall as they have faltered in recent months. He has, against the purpose of his role, fragged consistently as he has tried to prevent the OpTic ship from sinking. With those roles left to pick up in this roster, cajunb can reunite with his former organisation and former leader to round out a strong lineup. The OpTic man is a talented, experienced, respected player who would add much to the team.