Blast Pro Series is a fun set of BO1's, but we shouldn't treat them as an actual competitive tournament.

BLAST Pro Series put on its first tournament in Copenhagen in 2017. 2018 saw three more. And, at the end of last year, Counter-Strike fans were hit by a flurry of announcements for even more BLAST Pro Series planned for 2019. 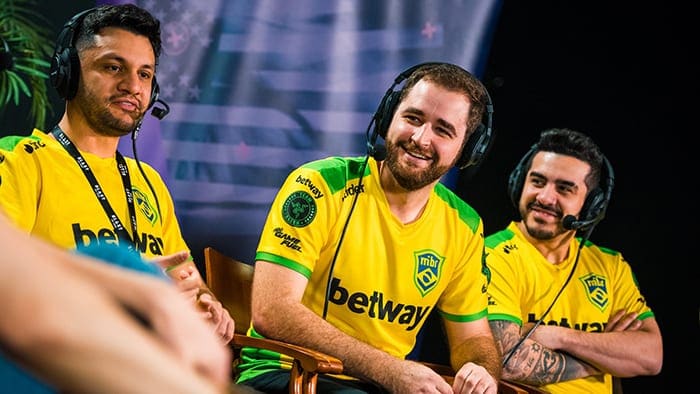 BLAST Pro Series events are hosted by RFRSH Entertainment. The company owns Astralis, a slot in the European League of Legends Championship (LEC, in partnership with Origen) and recently sold another CS: GO team in Heroic. It is a separate tournament operator not associated with ELEAGUE, Modern Times Group (ESL+Dreamhack) or FACEIT. RFRSH is a younger player on the market of tournament operators. As of right now, they haven’t expanded further than the BLAST Pro Series, but the tournaments they do run are often well-produced and frequent.

Actually, the BLAST Pro Series is what Counterstrike (and esports in general) needs. Esports, like all large sports, is a show in itself. BLAST Pro Series doubles down on this idea, and these tournaments could help in bringing esports to a wider audience.

Initially, the tournament seemed cool and fresh – a new format, top teams, and 2-day events. On the surface, this novel format was refreshing. After five tournaments (with one more this weekend and two more in the coming months), however, the cracks are starting to show.

BLAST Pro Series Does Not Have Overtime

The first serious problem is that matches can actually end in ties. This is a problem for several reasons. Firstly, it deprives the matches of emotion. Who wants to watch a match between Astralis and Team Liquid if it’s possible that no one actually wins? Secondly, when you take into account the format of the tournament (and the two best teams of the group go to the final), it is likely that the finalist of the tournament with a prize pool of $250,000 can be influenced by additional factors. A perfect example of this is when Liquid tied ENCE in the penultimate match and advanced to the final by virtue of a higher round differential in São Paulo.

BO1’s are simply not competitive

The tournament is run with these following things in mind: maximum action, minimum pauses, more explosive matches and exciting Counterstrike. In order to meet those demands, the BLAST Pro Series uses a single Round Robin group format, meaning that every team plays every other team.

If a team loses three matches, they’re out. If they win 3 matches, the team moves forward. We’ve known for years that anything can happen in a best of one, and if you’re really looking for the best team, BO1’s aren’t the way to find them. Add to that the fact that there’s no overtime in any of the matches, and you can occasionally have great teams drop out because of slow starts. 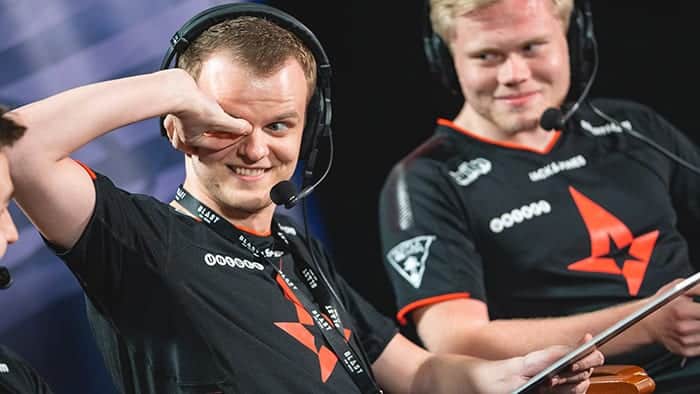 BLAST is fun, but we shouldn’t take the results too seriously

I think that it’s the wrong angle to perceive BLAST as full-fledged tournaments. This is a show, where the competitive element is an order of magnitude smaller than in most premier tournaments. I’m not saying I don’t like the BLAST series -- in fact, I really enjoy BLAST events. They are fun and interesting to watch; the teams always play relaxed, often use non-standard maps and strategies, and generally look like they’re having a good time. It gives fans an opportunity to look at the teams from the other side. That said, the community needs to understand the real competitive value of BLAST Pro Series.

For now, that value is close to zero.