It was a nail-biting series, as the second match went into double overtime and was anyone’s prize to take. Although NAVI won the series, there is huge respect towards G2 among the fans of both teams for their absolute world-class gameplay and display of tough character and determination.

Brief Recap Of The Action

The first match saw both teams fighting each other on Ancient. While NAVI had a slight early advantage, G2 quickly leveled the scoreline by 5-5 on the Terrorist-side. We saw a balanced match till the 20th round, but NAVI started pulling ahead and won it 16-11.

The second match on Nuke was a cracker. G2 were off to a great start with pistol rounds in the bag on the CT-side. They were looking good till the 7th round, but NAVI slowly started creeping up on them. However, G2 looked incredibly sharp and kept a decent round’s lead with the scoreline at 14-7. It was only a matter of two rounds until NAVI showed who’s the boss and made an incredible comeback. G2 lost momentum, and the match went into overtime. The first overtime looked in NAVI’s favor, but G2 were not giving up so easily, and a second overtime was needed to settle things between the two. At 19-19, NAVI broke into the A site quickly and took the round from G2. After taking another round, the scoreline was 21-19 and NAVI didn’t falter to get the winning round. Winning 22-19 against G2 who tried their best to stop the rampaging CIS giants.

Most Valuable Player Of The Major 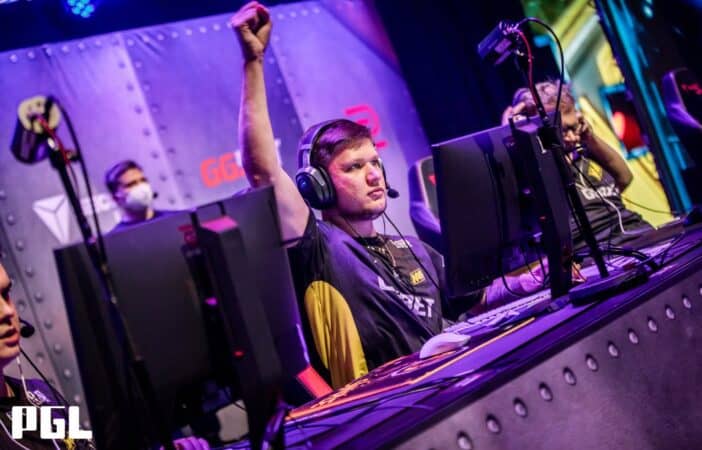 The MVP of PGL Major Stockholm was Oleksandr “s1mple” Kostyliev. The 24-year-old had a 1.47 rating and an outstanding 0.95 kills per round. This was his 17th MVP medal, as the star looks even better than before.