The 3rd day of the StarLadder Berlin Major saw it’s fair share of action today. Our 2-0 and 0-2 pools saw the first BO3 matchups of the legends stage, and as a result, we got a real feel for the form of some of our teams moving forward. Here’s what we can learn from today's results.

The Swedish roster ENCE continued their excellent form this Major by beating World No.2 side Vitality in their BO3 series today. ENCE dominated the series 2-0 with convincing map wins 16-10 and 16-7 on both Nuke and Dust 2. Veteran awper Aleksi “allu” Jalli had an incredible performance in the series. He secured himself 55 kills, 117 ADR(Average Damage Per Round) and an HLTV rating of 1.73 across both maps. Sami “xseveN” Laasanen also improved on his statistics from yesterday, being the second most impactful player on his side. Latest addition Alex “ALEX” McMeekin was the only player from Team Vitality to hold a positive Kill/Death Ratio.

ENCE’s clear victory here puts them in a strong position for the rest of the Major, especially considering their win on Dust 2. While ENCE still has a long way to go before they can challenge for the title, defeating Team Vitality goes a long way to prove their high level of form in this tournament. Questions still linger as to whether “allu” can hold his form throughout the tournament, but if ENCE continue to display this level of skill then they could make it all the way to the Major Final. 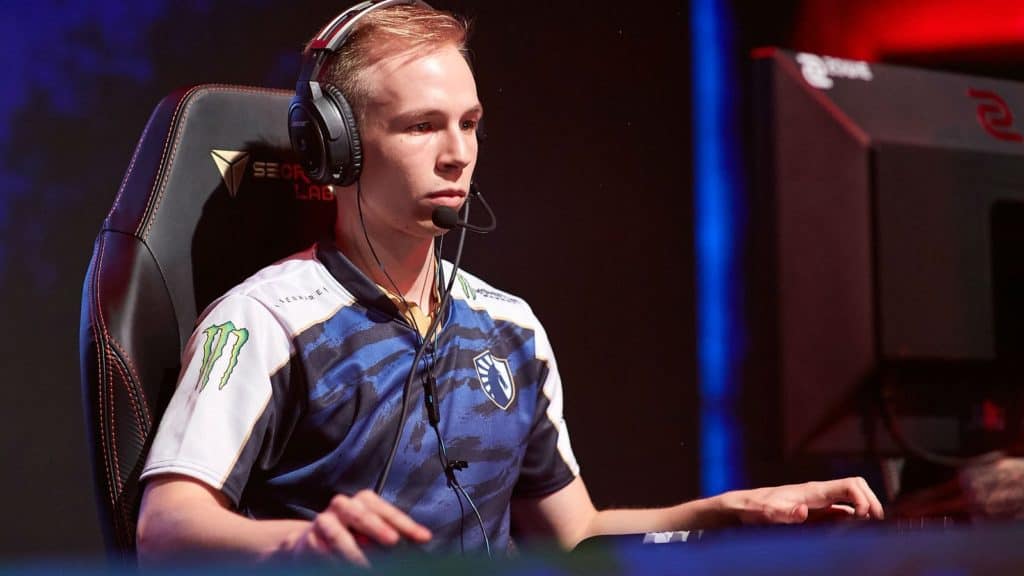 Team Liquid suffered another Best Of One defeat today against European side Avangar. The 18-22 Overtime defeat came on Overpass, a map that Liquid has traditionally been proficient on. The win for the Europeans took 30+ kill performances from Dzhami “Jame” Ali, Timur “buster” Tulepov and Sanjar “SANJI” kuliev to overcome the American all-star line-up. Keith “NAF” Markovic was the only player to reach the 30 kill threshold for Liquid with a commendable 103.6 ADR performance.

Hopefully, things will recover for Liquid as things progress in the tournament. They’ll now need to win 2 BO3 series to make it to the New Champions Stage of the Major. It’s been quite a while since Liquid lost a multiple-map series. Unfortunately for them, the player break appears to have shown some weaknesses in their play.

Not so Good for NaVi

NaVi suffered their second 17-19 defeat at the hands of Mousesports today, with their first being to G2 on the opening day of the Legends stage. Dynamic duo Denis “electronic” Sharipov and Aleksandr “s1mple” Kostyliev attempted to carry their team to victory, each with 30+ kill performances. However, it would be to no avail as the CIS roster was defeated to Karrigan’s project in Overtime on Nuke. In-Game-Leader Danylo “Zeus” Teslenko had a horrendous performance considering the game didn’t finish in regulation time. Teslenko obtained just eight kills in the map. This pales in comparison to the 18 kill performance from Captain Counterpart Finn “karrigan” Andersen.

The poor results for the roster continue calls for changes in the team. Analysts, on the alternative Major broadcast “The No Majors Club” have begun to suggest that Teslenko should consider retirement and allow relatively new addition Krill “Boombl4” Mikhailov to take over the IGL position. The future of NaVi’s roster after the Berlin Major is currently unknown. Furthermore, the organization has yet to comment on a string of mediocre results publicly.

Here is a Break-Down of Today’s results and tomorrow’s fixtures: