CS:GO Five Tips That Will Help You Become a Better Player 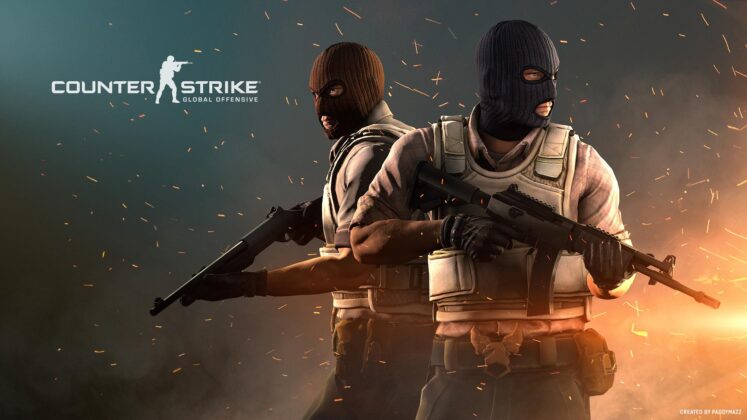 CS:GO might not be a new game, but we can always learn more. Here we've put together our CS:GO Five Tips guide to help you on that journey.

Even though CS:GO is a game that has been around for many years, many new players decide to give it a chance daily. Some of them have previous experience in other shooters and quickly become good at the game. However, others don’t know what to do and struggle to win.

The tips you are about to read won’t be enough to help you reach Global Elite or become a professional player. That being said, they should provide you with enough information to avoid some of the common mistakes.

Don’t forget that the only way to become good at the game is to play as much as possible. Fortunately, CS:GO allows you to play competitive matches without using third-party software. This was a massive problem in games like CS 1.6 because players had to use IRC and other things to find teammates and opponents.

The first and most important thing you need to learn before you start playing CS:GO is where to place your crosshair. Many people make mistakes because they put their mouse cursor on the ground or in the air for no reason. Even though there are situations where this might work (we will discuss them later), this is usually not a good idea.

You should always try to place your crosshair in a position where you will be able to shoot faster than your opponents. The idea of placing your crosshair correctly is to have more time to kill your enemies. After all, this is the most important thing in CS:GO.

Each map in CS:GO has its specific positions where your opponents usually stay. Once you learn more about them, you should position your crosshair in a way that will allow you to fire at them as soon as you peak.

By doing the steps mentioned above, you will become much more efficient. What’s more, you will be able to punish your opponents much easier, especially if they are out of position.

Speaking of positioning, this is the next thing on our list

Think about your position and the way you move

The second general tip that every CS:GO player should think of is related to his/her movement around the map. Although you need to be an excellent aimer to succeed in this game, you also have to know how to position yourself. This is important for both sides (T and CT).

Your movement around the map and position as a T depends on various factors, such as your teammates and tactics. Of course, it is hard to have a tactic while playing with random people. Therefore, you need to avoid any unnecessary risks.

As for the CT, this is where you need to know what you’re doing if you want to be successful. There are loads of videos and guides that will show you which are some of the best positions on each map. Needless to say, you should always try to take advantage of them.

While talking about positions, we also have to mention that it is vital to switch them as much as possible. Being a “static player” is one of the worst things you could do because you will be an easy target. This applies to playing on the T and CT sides, but it is even more important if you are a Counter-Terrorist. Learn how to use your grenades and flashes

This is one of the most important things you need to learn once you start playing CS:GO. Many people underestimate it, but knowing how and when to use your grenades and flashes can make a huge difference. In fact, it is one of the few things that differentiates “noobs” from those who know what to do.

The easiest way to learn how and when to use your utilities is to watch streams or videos. Every map has its specifics, so we can’t provide you with a general guide on what to do. With that being said, a general rule you should follow is to keep an eye on your teammates and their position.

MORE FROM ESTNN
CS:GO: An Overview of The Support Role

One of the worst things you could do is to throw a flash, Molotov, grenade, etc. and hit your teammates. Needless to say, this could be more than enough to kill them.

Learn how to use CS:GO’s economy to your advantage

One of the few things that differentiate CS:GO from any other shooter and one of the reasons why it is a special game is the economy. Unlike other games where you can pick up weapons from the ground (you can do that in CS:GO, but only if someone drops them), you actually need to buy a weapon every round. This might seem straightforward, but in reality, you have to be careful what you spend your money on.

Some people pay no attention to the current amount they have and don’t think about the upcoming rounds. Even though buying something every round might be useful in some cases, usually, it is not worth it.

There are many situations where it is better to save your money instead of wasting them on a weapon you don’t need. For example, it is usually not worth it to buy something in the second round if you’ve lost the first one. Losing the pistol round means that your opponents will have a lot more money than you. Hence, they will probably have better guns and will kill you.

Try to communicate as often as you can

The final tip that new CS:GO players should be aware of is related to communication. Whether you’re playing with friends or random people, always try to talk while playing.

Some people may think this is not needed because others gain loads of rating without communication. This is true up to a point, but most of those people have the needed experience and are better than their opponents in the given bracket.

Talking with your teammates will help you set up pushes, defend bombs, throw utilities, and more. 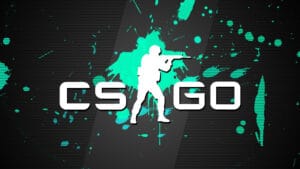 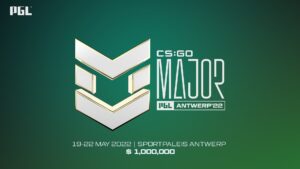 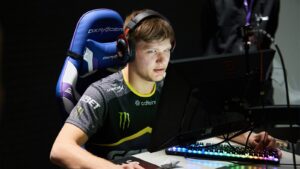 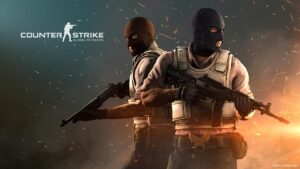