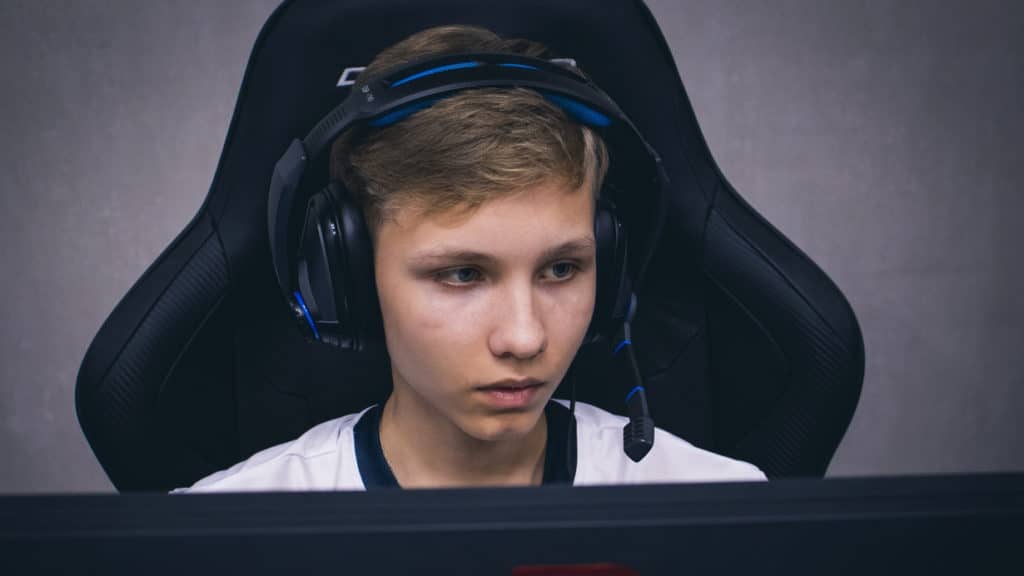 CIS esports powerhouse Natus Vincere unexpectedly signed young Russian talent, Ilya “m0NESY” Osipov to their academy team on a trial basis. We rounded up all the information out there on the latest player to join the ranks of Na`Vi Jr.

Despite not participating in their esports camp project last summer, Natus Vincere directly invited m0NESY to join their academy squad for a trial period.

Born in Orekhovo-Zuevo, a town not far away Moscow, on May 1, 2005. First playing CS 1.6 when he was just six-years-old, Ilya started to play CS:GO at the age of nine. He reached Master Guardian II rank almost immediately.

m0NESY cites one of his reasons for pursuing CS:GO competitvely is his brother. A fan of Counter Strike, his brother had been playing the game for a long time, while m0NESY had clocked around 2500 hours in Dota 2, he eventually grew bored with the game. Switching to CS:GO instead, now he considers it a truly epic game.

At the age of 10, m0NESY reached Global Elite rank in matchmaking. Two years later he hit the 10th level on FACEIT, after only 150 games played. Ilya has a current ELO of 3800.

m0NESY has been studying English for a while and enjoys the language — something which will surely help him a lot over his career in CS:GO.

In game, he personally prefers the AK-47 over the SG. He also chews gum during important games and LAN events to reduce his stress levels.

When it comes to warming up, m0NESY likes to play 30-minutes of a bunnyhop map, that will help him to get a feel for his mouse and it's sensitivity. Then he'll switch to aim_botz or fast aim reflex for 5-10-minutes, beforefinishing up with 20-minutes of a deathmatch.

With the latest addition done, Na`Vi Jr. now have: