A few teams to keep a tab on in the upcoming ESL Pro League.

The conclusion of IEM Katowice has put forward several teams who were lurking in the shadows. The 2021 season saw the likes of NAVI, Gambit, G2 Esports and Vitality in the limelight of most competitions. However, the 2022 season has been different so far. Let’s have a look at some interesting teams going into the tournament. 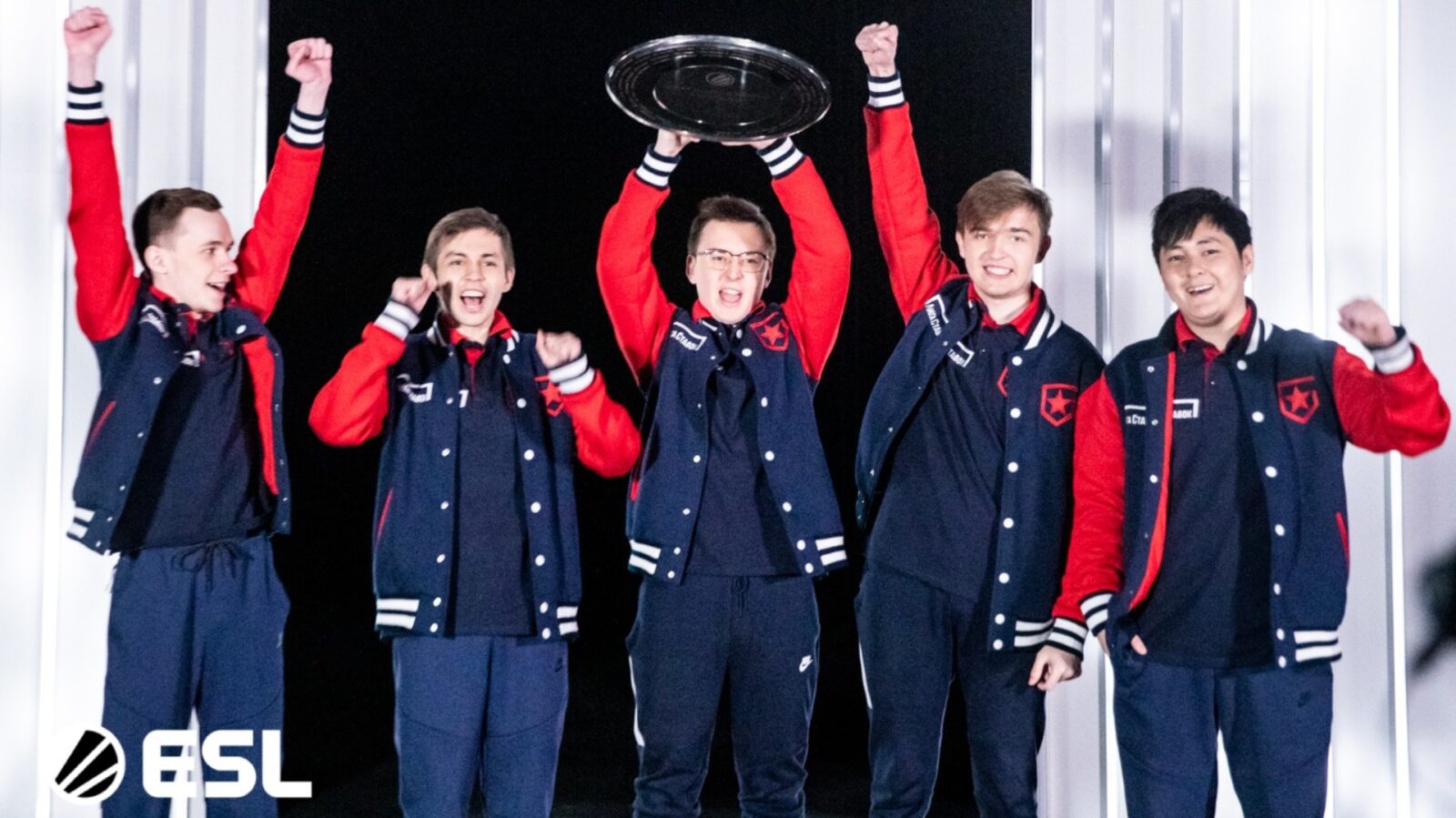 Gambit were second in the BLAST Premier: World Final last year, but couldn’t perform as well in the IEM Katowice competition. Although they were top in the groups, the Russian professional failed to win against FaZe Clan in the Quarterfinals of the tour. Gambit will look to improve on the performances and challenge for the title in ESL Pro League. 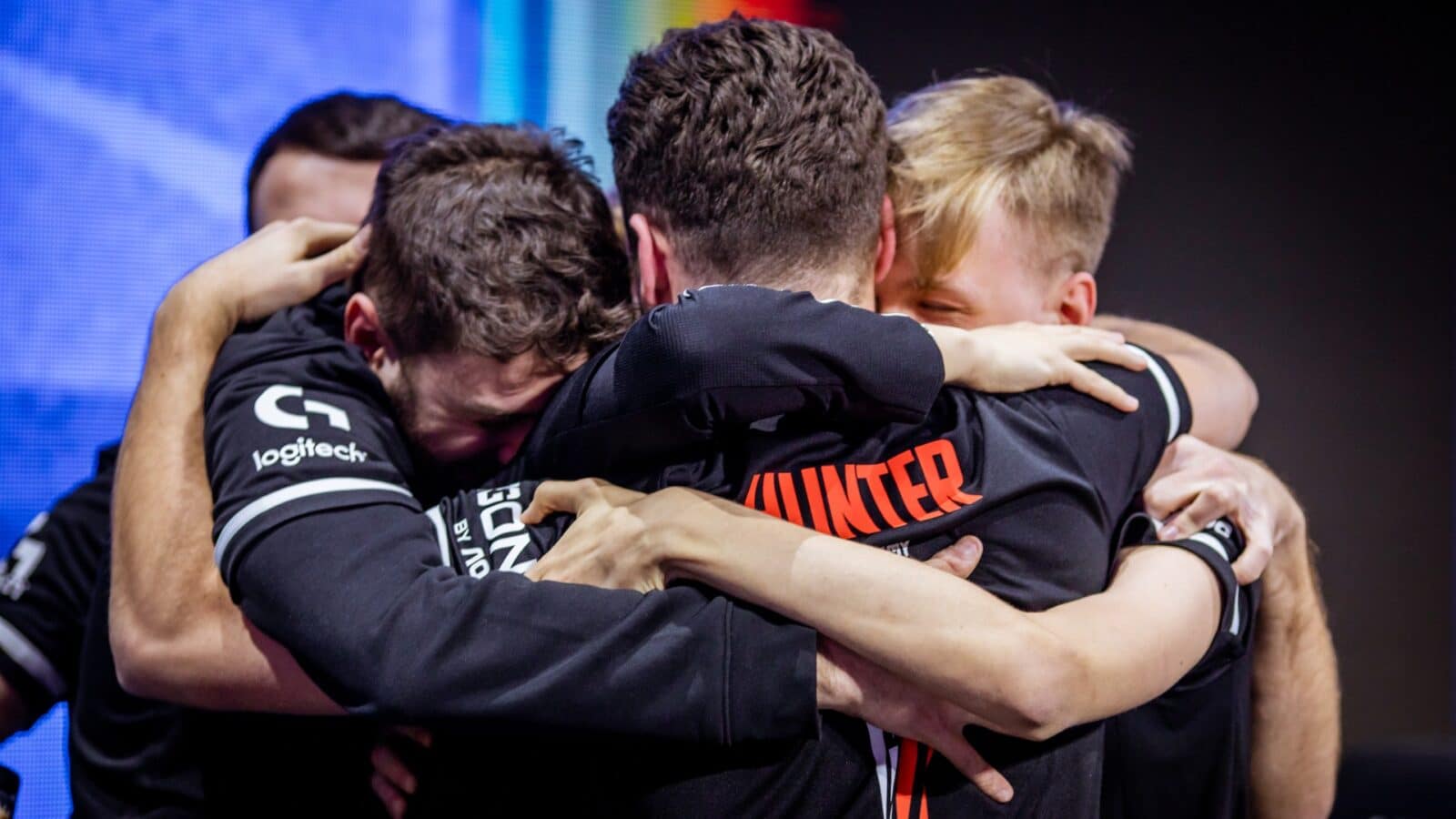 One of the favorites to win the ESL Pro League, G2 Esports have been a fantastic bunch to watch. They were outstanding in the IEM Katowice tournament, losing only to FaZe Clan in the Grand Finals of the event. We see them come extremely close to winning in most tournaments, but unfortunately never quite make it to the trophy. That was the case at PGL Major Stockholm and IEM Cologne last year. However, if anyone can challenge the best it is G2 and they are surely one to keep an eye on. 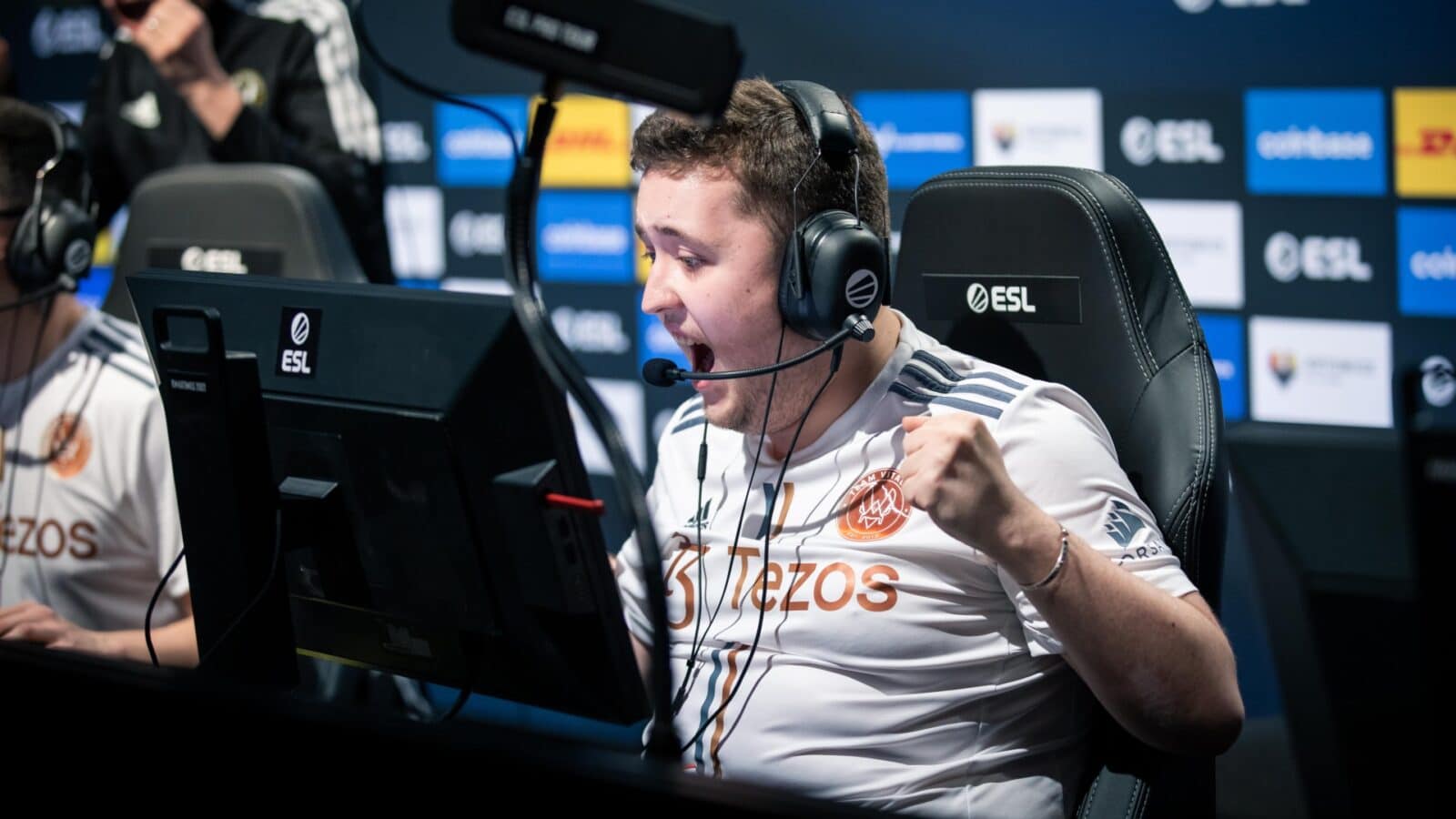 Vitality had a poor run in IEM Katowice. They had to face loss against Heroic in the upper bracket of groups, but couldn’t defeat Gambit in the lower bracket to avoid elimination. That said, their 2021 season was solid, posing a challenge to NAVI who were the best team. With new players in the squad, it is early to judge how the team will perform in the long run. However, Vitality have experience and skill to be one of the top in the professional scene. 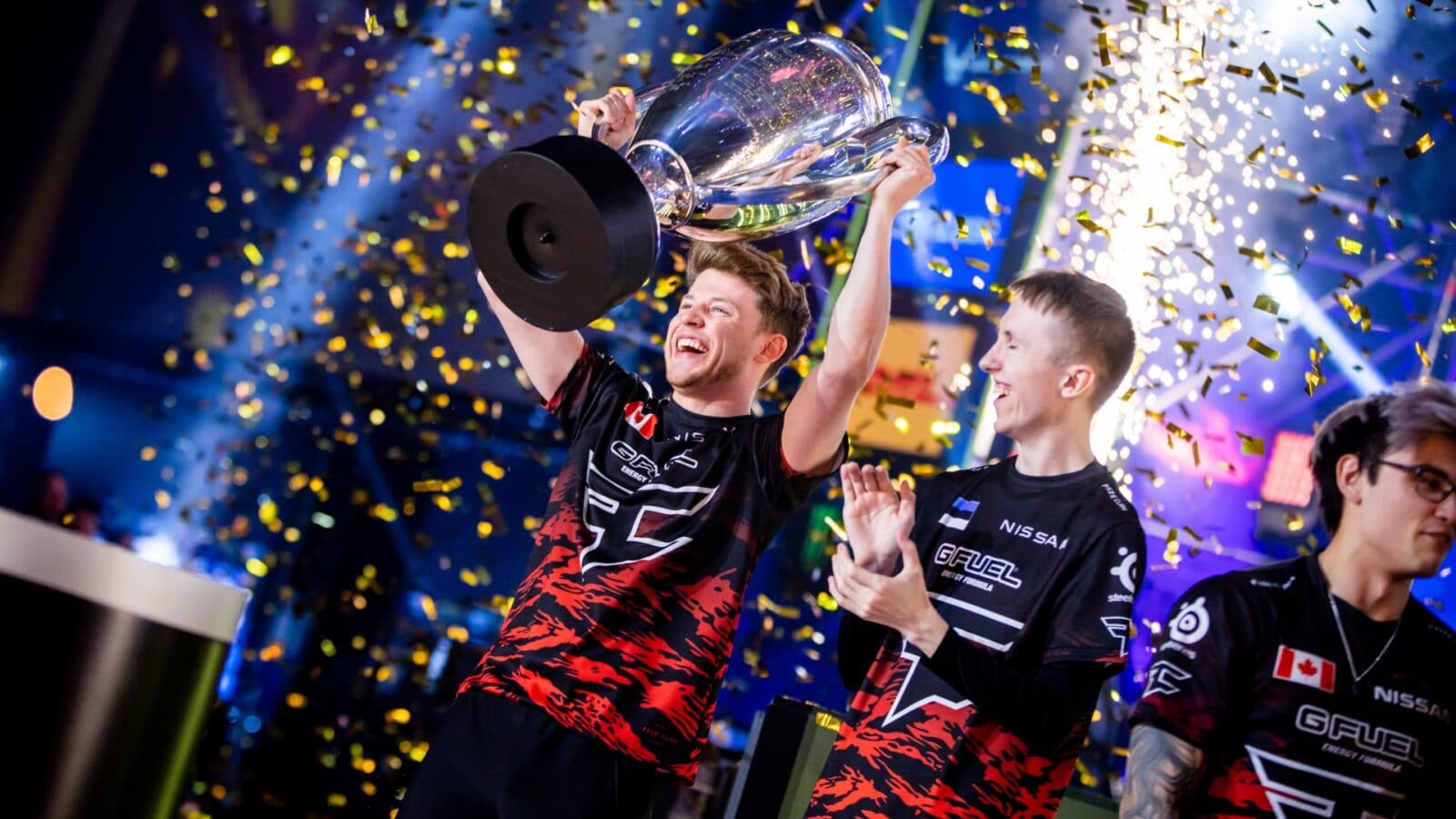 Undoubtedly the most interesting team to follow in the ESL Pro League. FaZe not only won the IEM Katowice, they had to walk a tough path to do so. Climbing their way up through the Play-Ins, Groups and then Playoffs, FaZe really showed everyone that they are not to be taken lightly. Russel “Twistzz” Van Dulken was on fire and if the entire team continues their form, they can go all the way to win it. 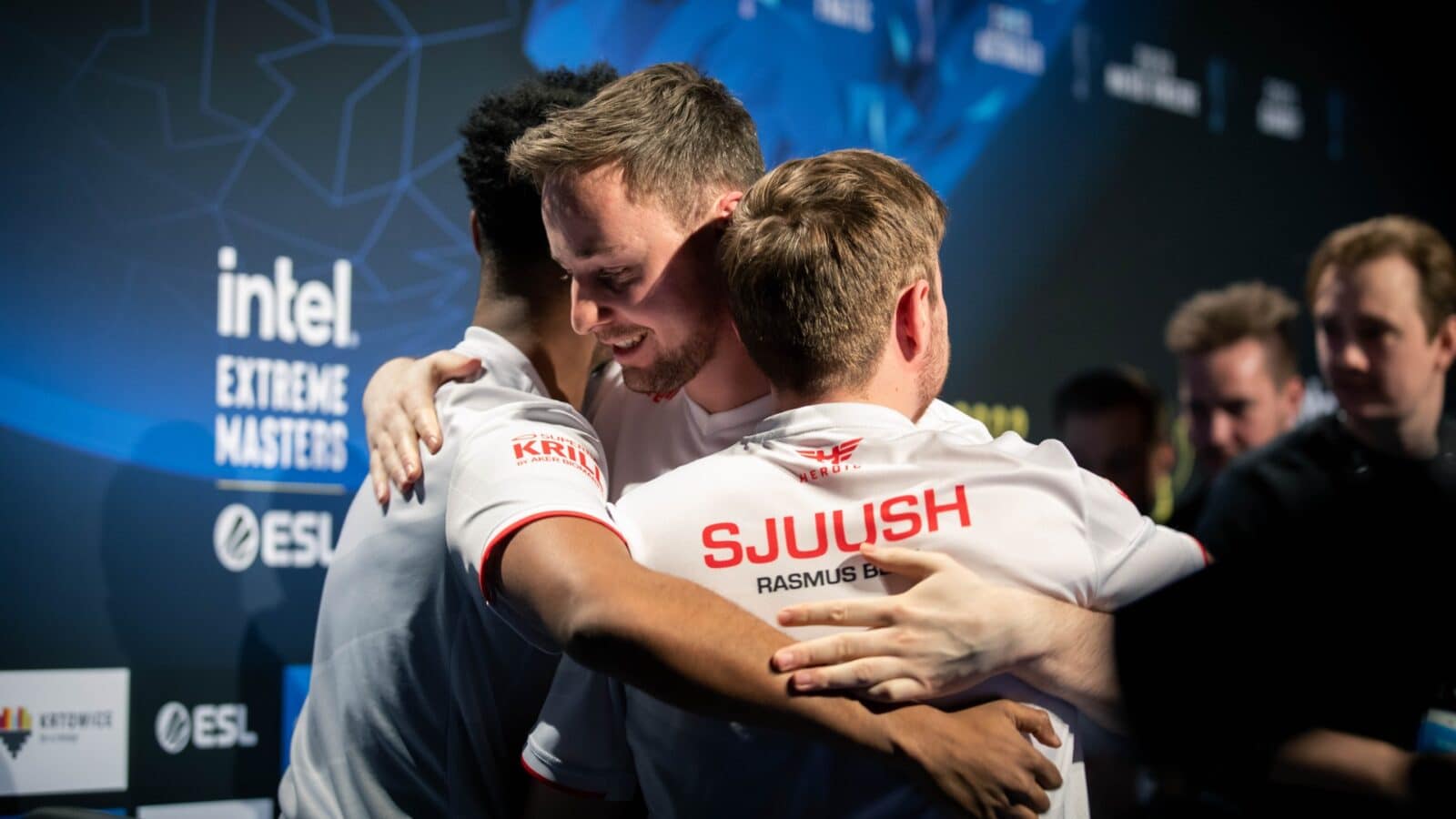 Heroic were exceptional in the IEM Katowice tour. They were beating big names for fun including Team Vitality and Virtus.pro. While it is tough to predict if Heroic will lift the title, it is a no-brainer that they will apply positives taken from previous performances into the upcoming competition. 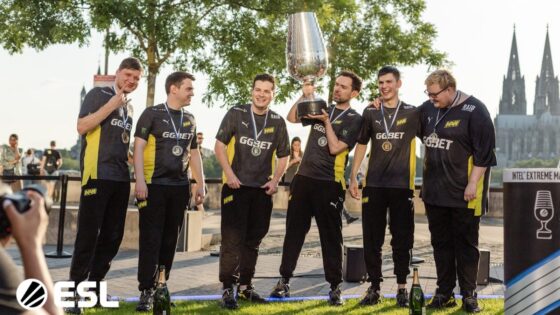 The Team Of The Year 2021, Natus Vincere are one of the top contenders to win the ESL Pro League. Their run came to a stop against G2 Esports in the semifinals of IEM Katowice, but we can’t ignore what the Ukrainian organization is going through during the period of crisis. If we know anything about NAVI, it is that they will can bounce back strongly.

ESTNN has a lot in-store for the upcoming CS:GO event, so stay tuned.