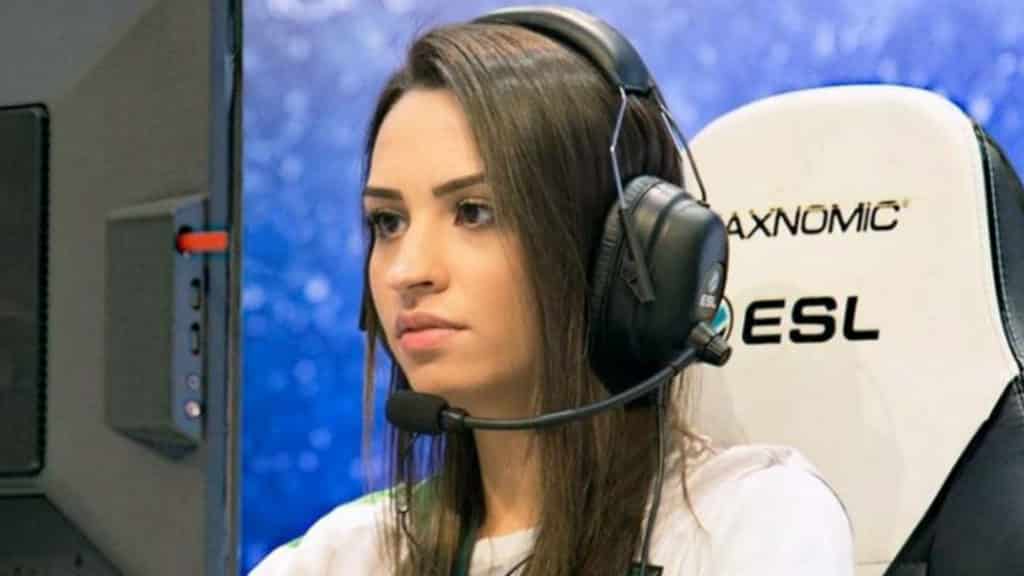 Shayene Victorio, aka “shAy,” made quite a name for herself in the Professional Brazilian Counter-Strike circuit. However, that building reputation is currently in a massive amount of flux.

Reports have come forward, originally dropping on ESPN, that the former Brazilian pro has been issued a devastatingly harsh 116-year prison sentence in the wake of fraud charges. According to ESPN, Victorio ran an online store between 2013 and 2017. Her sentence was due to the charge that 118 customers did not receive the goods they purchased.

Even though the former gaming pro has been sentenced, because of the country’s legal system, she has not yet been arrested. Nor is she in police custody. ESPN explains that under Brazilian law, she is able to appeal the sentence. If she loses all her appeals, she would then begin her jail time. However, the longest she can serve is thirty years. This is the max amount of time someone can be jailed in Brazil, no matter the length of the original sentence.

Victorio made her Counter-Strike esports debut in 2008. She has been called a pioneer on the Brazilian scene and retired last year from professional Counter-Strike: Global Offensive play. Since then, she has been working as an influencer and as a streamer.

On her personal Instagram, Victorio told her beloved online fans that she has not been arrested. She also added that, due to an update in her current trial, she would not be arrested and is not in any way “a fugitive,” saying that her “work is her image.”

Victorio continued to explain on her Instagram that she does (and still will do) regular broadcasts. She added that she is well-known in the country’s Counter-Strike community and isn’t in some hard-to-find location. She wrapped it up including that her ex-husband was mainly to blame for the problem. “He has taken 100 percent responsibility.”

According to the popular Brazilian website, UOL, (and a post regarding AFK Gaming), Victorio’s lawyer for the case issued forward a new statement this week, writing that this was a business administration problem and that the current company had made well over 10,000 successful sales and deliveries in the aforementioned time. The lawyer also claimed his client was unfairly defamed online and will appeal the sentence.

When more updates arise in the case, we will be sure to keep you in the know!