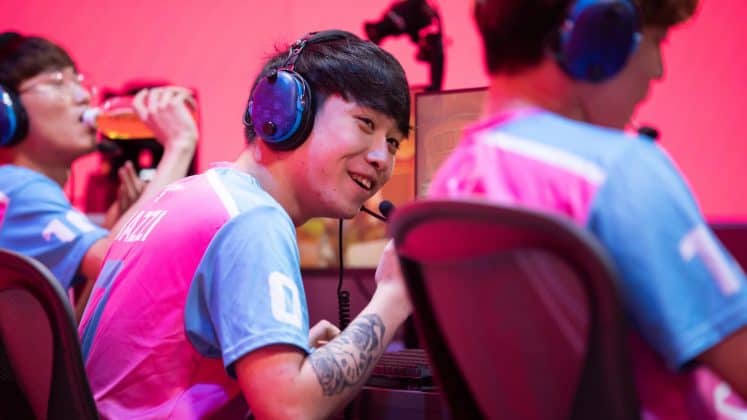 We said we weren't done yet. Moves have been made.

Junki “Bazzi” Park and Sangbeom “Munchkin” Byun previously played for the organization in the Overwatch League, respectively for the Hangzhou Spark and the Seoul Dynasty. Both specialized in hitscan heroes and snipers, especially Widowmaker and McCree. While the weapon recoil and overall strategies are different between Overwatch and Valorant, Park and Byun have the mechanical skills required to succeed professionally. Bazzi proved his Valorant expertise during the WESL x Toonation, where his team placed second. 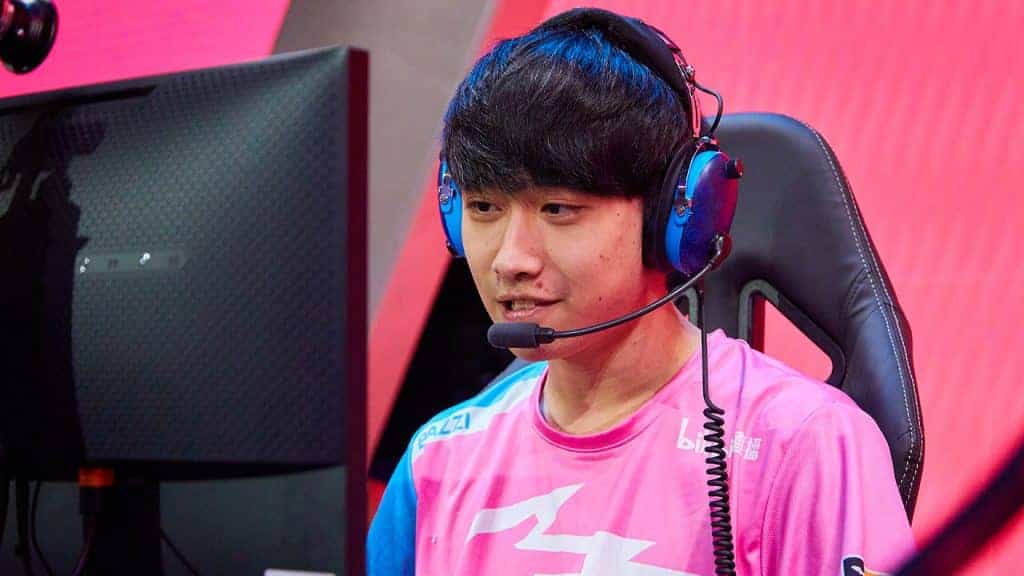 Seungwoo “Moothie” Ryou previously player in Apex Legends for DeToNator Korea and Team Afreeca. Despite good results, Ryou remains unstable with his tournament results. If he reached second place in the Apex The Kill Day 6 and Apex The Kill Day 10: Grand Finals, he recently placed 15th in the T1 Apex Korean League Season 1, 14th during Season 2 and 5th for Season 3. He played with Bazzi during the WESL x Toonation and reach the second place of the tournament.

Taewook “Try” Kang and Dogyeong “DoYa” Kim are two former PUBG players. Kim won the PUBG Korea League 2019 - Phase 3 with OGN Entus Force, and barely missed the podium of the PUBG Global Championship 2019 as the team finished 4th. More recently, he played with DAMWON Gaming and hovered between the 6th and 14th places of the latest PUBG tournaments. 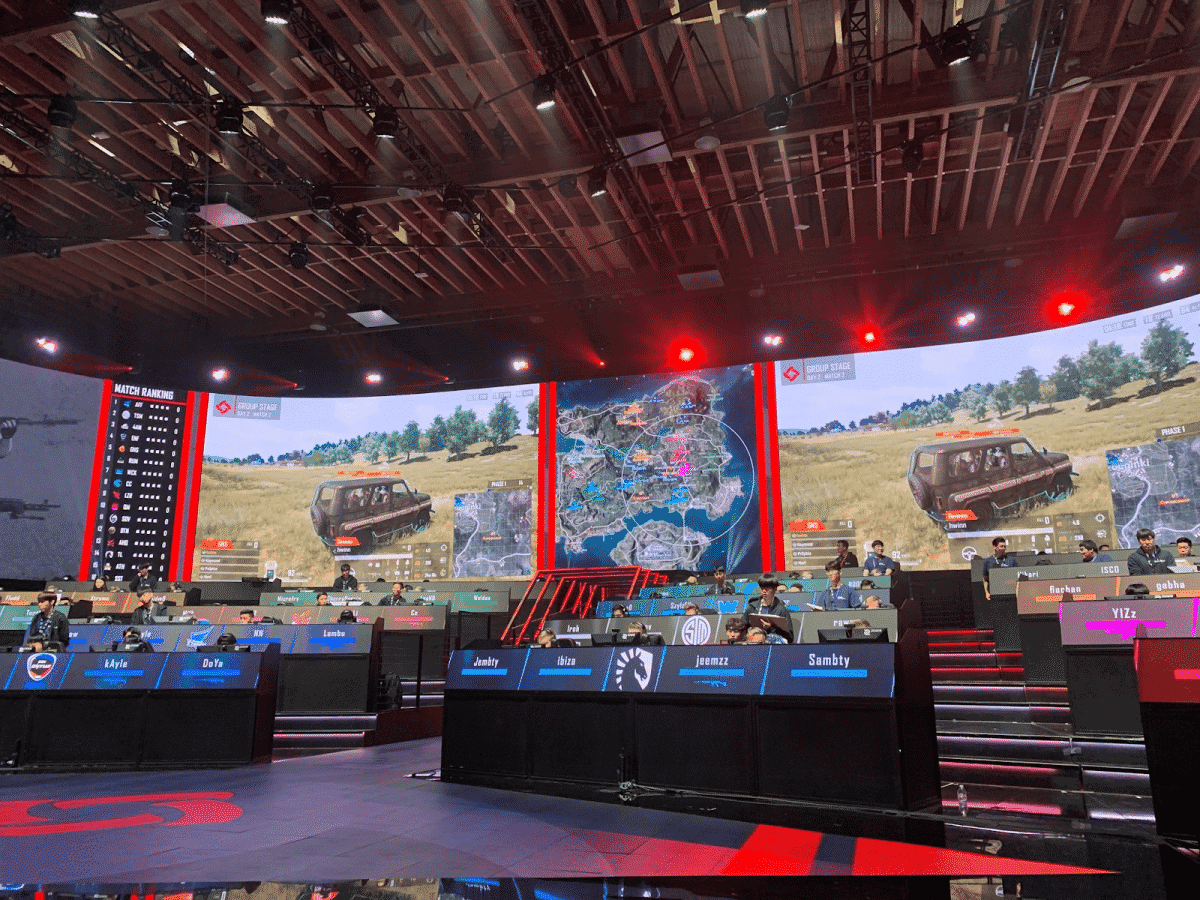 Joining as Head Coach is Euteum “Autumn” Yoon. He previously coached OGN Entus Ace, a Korean PUBG team. Under his supervision, the team won the PUBG Korea League 2019 - Closed Qualifier, as well as the PUBG Global Championship 2019 - Korean Qualifier. After these qualifications, things weren’t as easy for OGN Entus Ace, who ended after the 10th place in both events.

This is not the first time that Cloud9 has invested in a Korean esports team. In 2017, the organization founded the Cloud9 KongDoo team on Overwatch, a line-up that later took the name of London Spitfire, the first champions of the Overwatch League. Will they have the same success in Valorant? 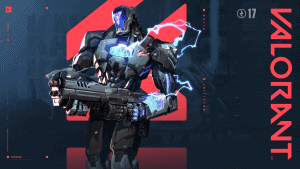 Give Back Bundle Brings Back Fan-Favorite Cosmetics To Valorant

How To Migrate Data From PUBG Mobile To Battlegrounds Mobile India