Character outfits, commonly referred to as skins, are the life’s blood of Fortnite Battle Royale.

Since 2017, Epic Games has constructed a proverbial money-printing database of unique concepts and unfathomable collaborations in the form of in-game cosmetics. Fast-forward four years, and that same sentiment applies to an even greater degree. Epic brokered connections to popular video games, movies and TV shows in 2021, making Fortnite one of the most inclusive games in history.

Although we are only five months into the year, the developers have churned out countless new options for players to choose from. Some include characters with ties to Hollywood’s most notable action films and expanded the ICON Series. There’s a lot to parse through, and ESTNN has compiled a list of 2021’s best skins based on our preference and player reception. Let’s dive into the list and see which outfits made the cut. Fortnite’s documented history with DC Comics dates back to Season X, and the collaboration has not stopped quite yet. Given the popularity of Batman supervillain Harley Quinn, it made sense when Fortnite created and distributed an in-game character outfit with her likeness.  The ditzy villainess’ first appearance occurred in February with two styles closely resembling her appearance in 2020’s “Birds of Prey.”

Epic Games and DC soon followed that with a “Rebirth” Harley Quinn outfit as part of the Fortnite/Batman: Zero Point comic book series launch. Fortnite and Harley Quinn fans rushed to get their hands on a redeemable code. It’s a depiction of Harley Quinn that resembles the source material rather closely. Those who miss the boat will have another chance to purchase the Rebirth style later this summer.

Also Read: How to Mark Weapons of Different Rarities in Season 6 Fortnite’s 15th season, dubbed the Zero Point, manufactured a clever way for Epic to bring more crossovers and exposure. Chapter 2 - Season 5’s storyline sent Fortnite’s mascot John “Jonesy” Jones on a journey across multiple universes for help containing the ever-unstable Zero Point. One of those many trips brought Jonesy into the world of Street Fighter, where he snatched iconic characters Ryu and Chun Li.

The choice between one and the other was difficult to make, but Chun-Li seemed more popular across the board. Her cosmetics entered the Item Shop on February 21 with two styles, plenty of accessories and a built-in “Lightning Kick!” emote. The character outfit itself remained true to form and surreal for anyone with knowledge of Street Fighter. 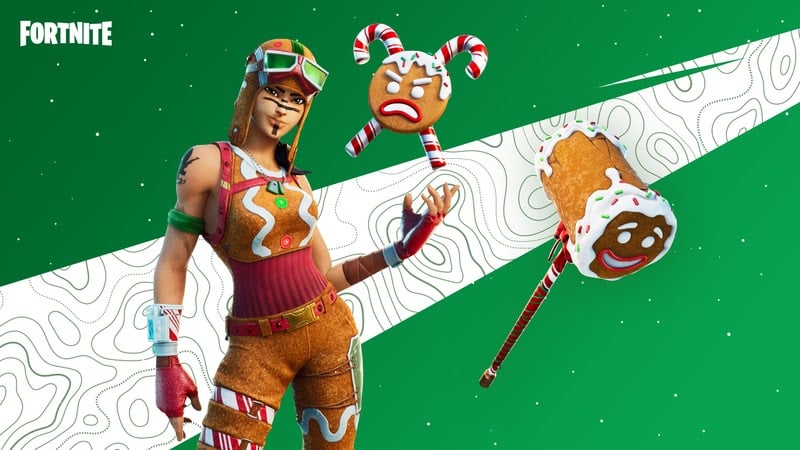 Fortnite’s rarest skin - Renegade Raider - was one of the first to be available for purchase in the game’s inaugural season. Unlocking it required players to progress through the “Season Shop” and then fork over 1,200 V-Bucks. Those who missed out are undoubtedly kicking themselves as the skin has not resurfaced in more than three years.

Epic Games instead created a new character that bears a striking resemblance. While Blaze came first in June 2020, the Gingerbread Raider of late 2020 gets the nod on this list. Yes, we are bending the rules a bit since the Gingerbread version first entered the Item Shop last year. However, that was after posting our Best Fortnite Skins of 2020 list. The creativity that went into the Gingerbread Raider deserves recognition on every list, and it's the closest we have to Fortnite’s rarest commodity.

Also Read: Where to Find Island Soccer Players in Season 6 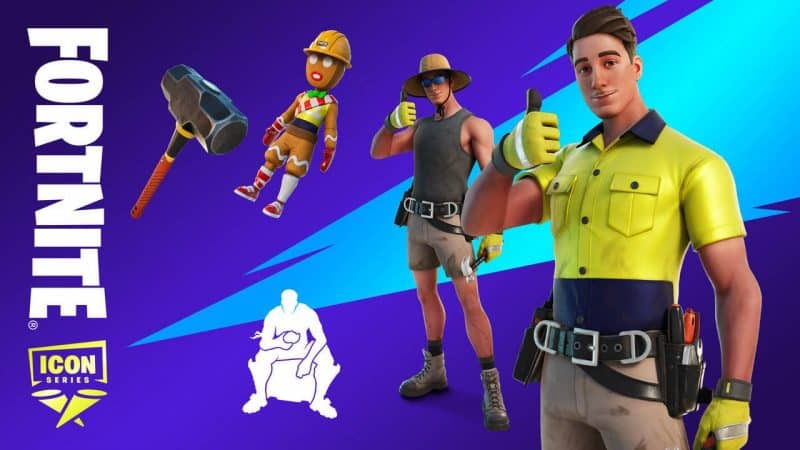 Fortnite’s ICON Series paved the way for famous artists and influencers to leave their mark on the game for eternity. This series originally began with American DJ Marshmello, before others like Tyler “Ninja” Blevins, Kathleen “Loserfruit” Belsten and others joined in on the fun. The year 2020 continued this growing series with another Australian personality recognized chiefly for his Fortnite content on YouTube.

Lannan “LazarBeam” Eacott rode the wave of Fortnite’s popularity into superstardom. His efforts paid off when Epic Games collaborated with the Aussie to make him an exclusive member in the ICON Series. LazarBeam’s skin featured construction worker apparel and some other unique selectable styles. It’s one for the ages and worth grabbing whenever it may resurface in the Item Shop, especially for LazarBeam fans. 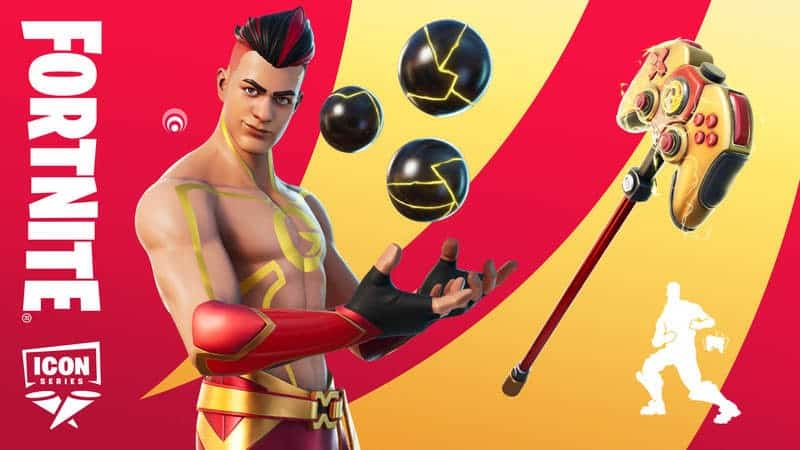 LazarBeam was not the only creator to receive the ICON Series treatment. Spanish content creator David “TheGrefg” Cánovas Martínez too joined the likes of Ninja, Travis Scott and Loserfruit in that category. Like LazarBeam in Australia, TheGrefg boasts a loyal Spanish-speaking audience and fan base. He also utilized Fortnite’s popularity to make a name for himself, which he parlayed into an in-game character outfit.

In front of a record 2.5M viewers, TheGrefg revealed his ICON Series skin in all its glory. It depicts a shirtless, superhero-looking character with a “G” logo on his chest and a flashy gold and red color scheme. TheGrefg outfit is eye-popping and has a historical significance behind it that’s impossible to ignore. There’s no debating TheGrefg’s presence on this list. 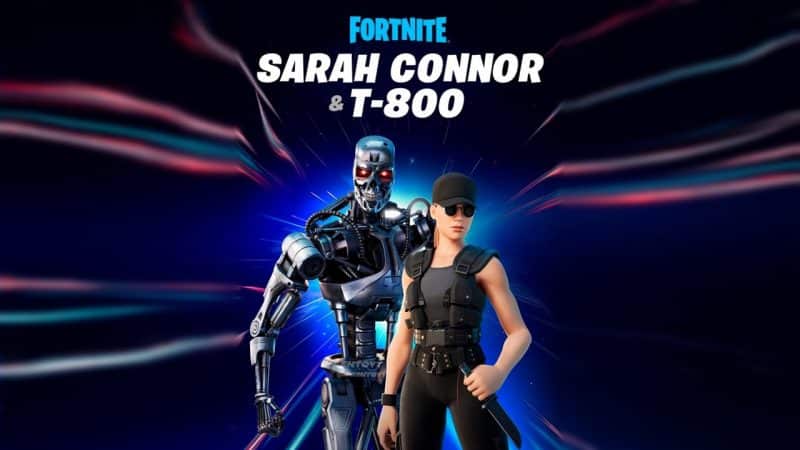 Innovation is a word that describes Fortnite through and through. Chapter 2 - Season 5 allowed Epic Games to continue finding ways to bring characters into the universe no one could have imagined. Fresh from the destruction of the human race via Judgement Day, the T-800, a cybernetic assassin that most will recognize from the Terminator film series, arrived in Fortnite Battle Royale to the dismay of fans worldwide.

Epic Games tends to follow a similar character model and scheme, so the T-800 likely brought the developers out of their comfort zone. Thankfully, Epic did the iconic Terminator justice in its Fortnite appearance. The T-800’s looks mirror that of its movie counterpart, and there’s no more fitting character to use when compiling eliminations and channeling your inner-SkyNet. 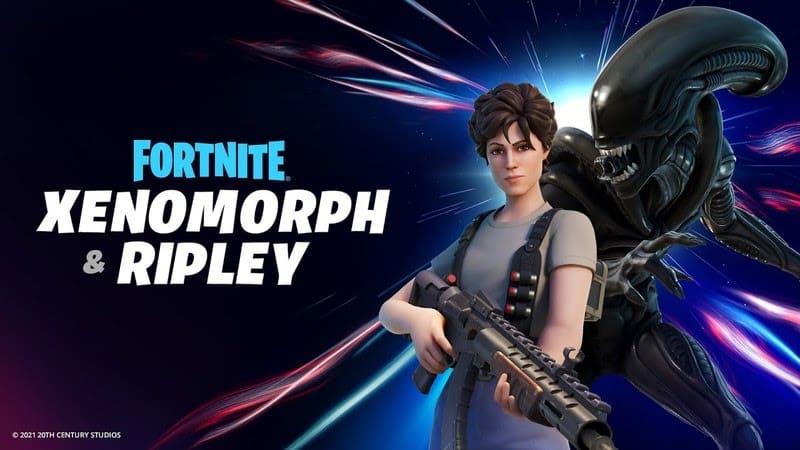 Like the Terminator, Epic Games managed to snag the Alien film series somehow during Fortnite Chapter 2 - Season 5. Having two of film history’s most recognizable killing machines was incomprehensible at the time. However, when the Item Shop changed on February 26, the perfect organism sat there waiting for players to spend their V-Bucks.

Although Fortnite’s target audience might not understand, Epic hit the mark perfectly on the Xenomorph’s appearance. Everything from its movement to its design is impressive. The Xenomorph may not be for everyone, but it added another layer to Epic Games’ reach, and they did not fail to produce an accurate representation of the terrifying Alien. 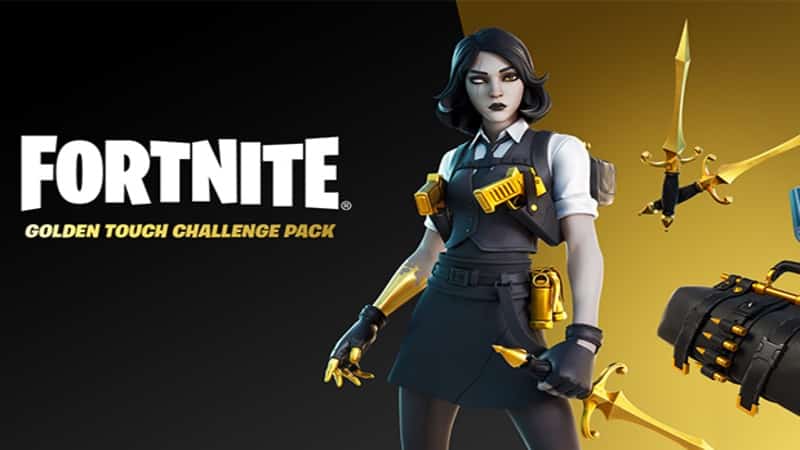 Long have there been rumors about a female “Midas” skin. Concept art floated around shortly after players saw the golden Midas character in Chapter 2 - Season 2’s Battle Pass. Over one year later, Epic Games used concept art from kitsunexkitsu to finally produce a female Midas, known as Marigold.

Despite the long wait, players finally had a chance to represent Marigold on March 9. The “Golden Touch Set,” as Epic named it, cost players 1,500 V-Bucks. Marigold came equipped with two outstanding selectable styles and some other in-game cosmetics. She brought Chapter 2 - Season 2 fans back to a happy place and became an instant classic. 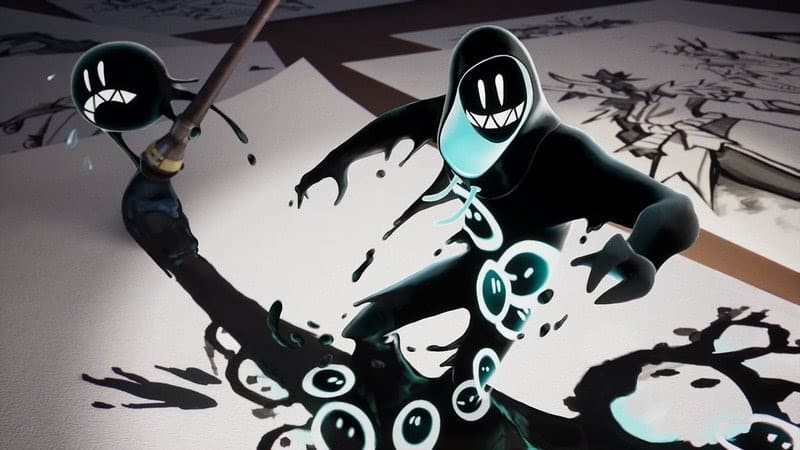 A new addition to the Battle Royale roster via the “Marked Man Set,” Grimey is a Marioesque character who first leaked ahead of Patch v16.20. This new cosmetic outfit finally entered the Item Shop on April 25, with a slew of other cosmetics accompanying him. Unlike different Fortnite skins, Grimey boasts an original concept that depends entirely on a player’s eliminations.

The more eliminations earned, the more little ghostly friends appear in Grimey’s gelatinous torso. This unique property is remarkable and instantly vaulted Grimey to the top of our list. Epic should make more skins like this one. 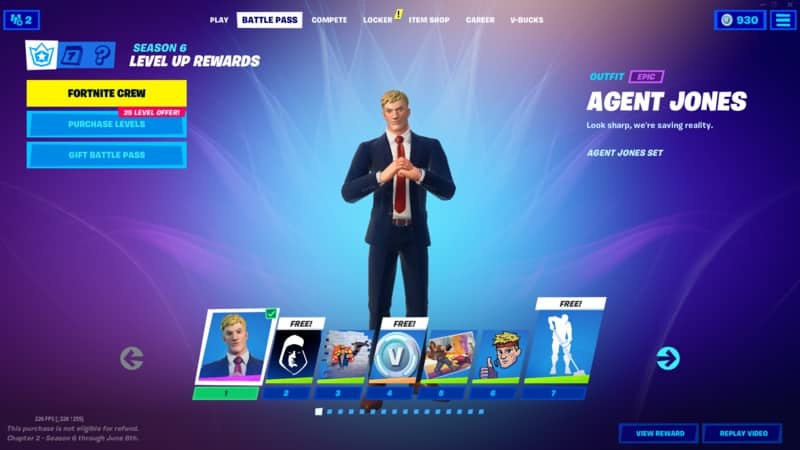 Introduced in Chapter 2 - Season 6, Agent Jones embodies the evolution of Fortnite Battle Royale since its release in 2017. Not to get philosophical, but there’s something poetic about Jonesy’s journey from Fortnite’s default character to the absolute center of the game’s often volatile storyline. Jonesy is the constant, and his representation in Season 6 and 2021 is the perfect example of that.

Let’s not forget the multiple styles that came alongside Agent Jones, which depict the character with different relics from his Season 5 Zero Point adventures. The metamorphosis of this skin makes Agent Jones, the best in a sea of worthy adversaries.

What are your favorite skins? Did we miss any no-brainers? Let us know on Twitter @ESTNN!