ESTNN breaks down everything you need to know about the leaked Apex x Monster event.

Earlier this year Respawn Entertainment announced "Monster Energy" as the official Energy Drink partner of the ALGS series and to celebrate the collaboration, they also promoted an event on their official site.

But after the initial promo, little to no details regarding future events surfaced. That is, until this week when YouTube Leaker, Shrugtal, revealed details

From August 1, Players will be able to buy the special "Apex Legends X Monster Energy" cans from stores.

The cans contain redeemable codes that can be used to obtain exclusive skins and rewards from the official Monster energy website. Though the cans are available from August, the items can only be redeemable from the beginning of September (09/1/2021). The only down side to all these rewards is that each one of them is of "rare type" and not the fancy legendary type. 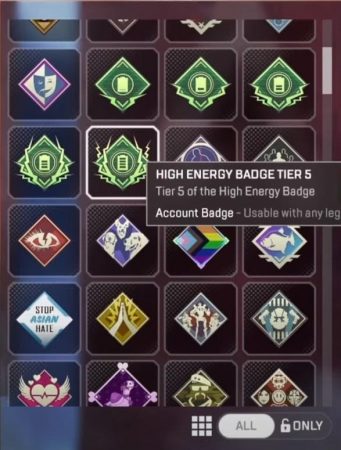 A total of five tier-based badges will be available for unlocking; depending on the number of rewards a player redeems using their promotional codes.

The codes are valid till the end of the year, 31 December. It's still unclear how much you’ll need We’re still waiting for an official announcement from Respawn Entertainment.

The leaked event is expected to be a part of the upcoming Season 10 of Apex Legends "Emergence" set to begin in the first week of August.