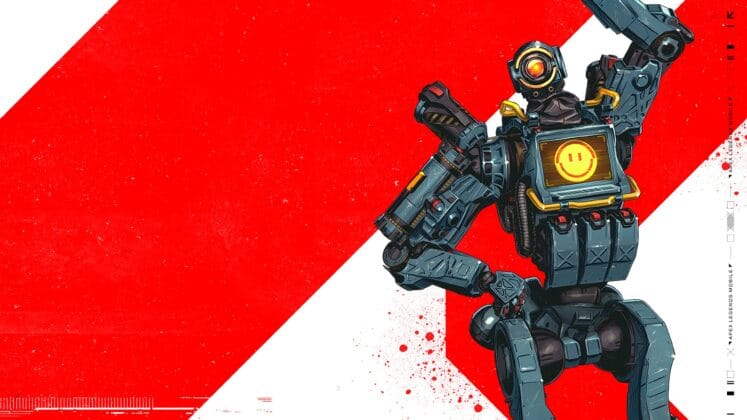 Apex Legends Mobile will be finally available for its global launch on May 17, 2022.

To celebrate the game's global launch, EA has officially announced what players can expect in the game. Apex Legends Mobile was under public beta testing for limited regions, and we had glimpses regarding what the gameplay would like. Will it be the same as the PC version, will it have a different approach and more. Thankfully, EA did a fantastic job by making the game's mobile version as fun to play as the PC version.

For legends looking to time their drop just right.

Please note: As we prepare for launch, some regions will see the game propagate on servers before that time and in some cases today. The game will be fully launched, in all regions, on May 17th. See you on the drop ship. pic.twitter.com/uvlSyM67sF

From the public testing, we got to see a total of eleven legends and the classic map World's Edge along with King's Canyon, though we would only see World's Edge available during the global launch. The developers have confirmed all the details about the new upcoming Apex Legends Mobile Prime Time 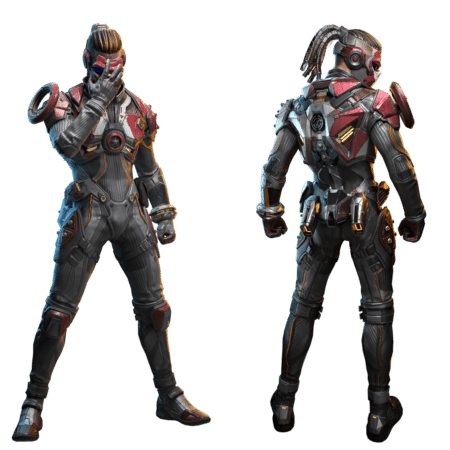 Ignacio Huamaní was the youngest in a family of military-tech hunters. Working together, they made a living “recovering” weaponry and selling it to the highest bidder. As the youngest, he was the lookout, and eager to prove he could handle more. So he took on a contract with a mysterious client and acquired the suit for him. But it was a trap: his family died, and the suit propelled him into another dimension. It’s been a long journey, but he’s finally back, and ready to find justice and redemption in the Apex Games. He can’t turn back the clock for his family, but on the Battlefield, he is the master of not only his own destiny but the destiny of those in his crosshairs. 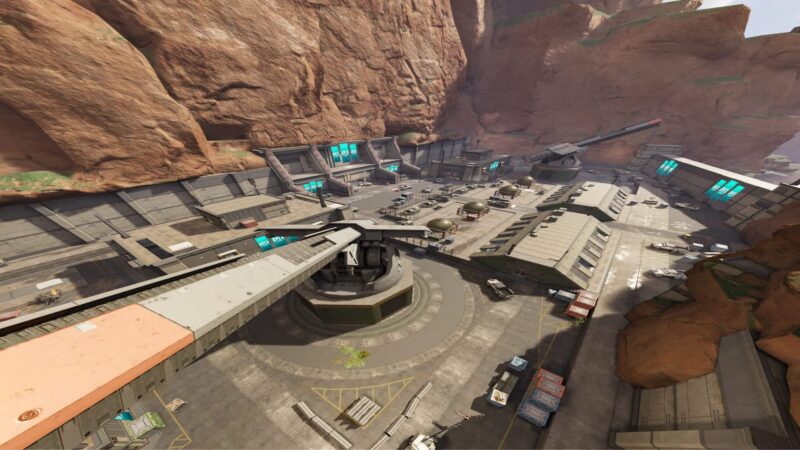 In the Advanced Training Level, you can practice advanced techniques and weapon handling skills in a free environment. Practice makes perfect!

Practice and hone your skills for rewards in weekly challenges! Missions and objectives will rotate weekly. Complete these challenges to earn juicy rewards. 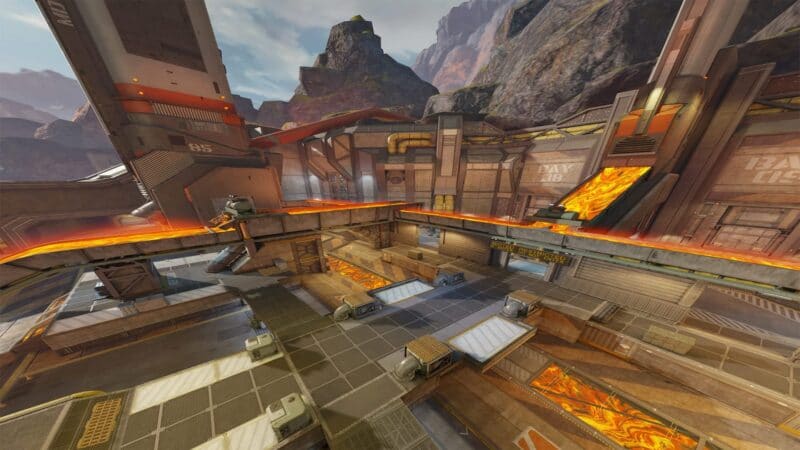 Things are heating up and Overflow is the perfect map for spicy plays! Tight corners, lanes and flanking opportunities await you and your teammates at Overflow’s unique POIs. Will you be on fire or get burned in this lava-ish new edition to the Arena map pool?

Nobody likes a quitter. But now, that's not such a big deal. Auto team fill is a new feature that will bring players into active games if another player leaves prematurely. (Only active in Team Deathmatch)

Complete challenges to unlock levels and rewards in the Apex Legends Mobile Battlepass. In Apex Legends: Mobile, items are tiered from D to S. Unlock the “Vermin Control” skin for Caustic and the “SOS Signal” for the Kraber just by starting the pass. Along the way, Gibraltar’s “Gentle Giant”, Mirage’s “Graffiti Artist”, “Ready for Impact” Pathfinder and the “Authorized Personnel Only” Havoc. You’ll also earn banner frames, holosprays, emotes, trackers, weapon charms and more.

The Battle Pass also gives players opportunities to unlock Fade. By reaching level 25 in the free Battle Pass or purchasing 10 levels of the premium and then attaining 15 more normal levels, he’ll join the Roster.

This brand new feature allows squads to pick challenges they want to achieve together to unlock rewards in the brand new Club Store! A brand new Emote system is coming to Apex Legends Mobile allowing you to conveniently communicate with friend and foe alike.

Unfortunately, we won’t be publishing Apex Legends™ Mobile in Belgium due to the local regulatory situation around paid random rewards.