The team that came out of nowhere to win TI10 has made a strong statement ahead of their title defense.

Back at the start of October last year. You’d have a hard time finding anyone other than some friends and relatives of the players and staff of Team Spirit who genuinely believed that the team had a realistic chance of winning The International 10. The little-known CIS squad barely had any fans within their own region, and had only ever had one podium finish in a Tier 1 tournament.

Fast-forward to the present day, and you don’t have to be a Team Spirit fan to appreciate what the CIS team has achieved over the course of the last 10 months. The ride, however, hasn’t exactly been smooth for Yaroslav “Miposhka” Naidenov and the boys. The road to their current status as one of the favorites for TI11 was paved with many patches of poor form, lack of coordination and frustration.

“Lucky!” “One-patch wonder!” “Fluke TI!” were just some words and phrases thrown around following a slump in Team Spirit’s performance for most of 2022. They took it in their stride, and against considerable odds, secured third place in the DPC rankings for TI. In the words of Alexander “TORONTOTOKYO” Khertek, “HATERS WHERE ARE YOU NOW?” Impressed by their tenacity and courage in the face of adversity, we thought we’d give them a shoutout and discuss just what makes the team a treat to watch. 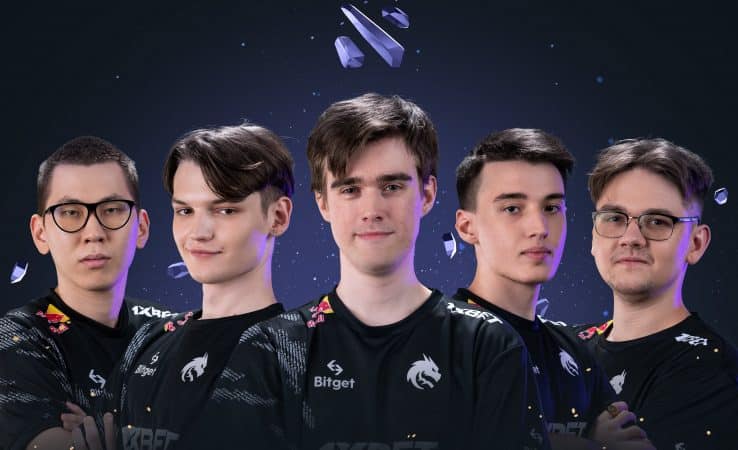 It’s not easy to find a team that performs at their best exactly when nobody expects them to, with the only one that comes to mind being OG. In OG’s case, though, the team had four players who had won multiple majors either as players or coaches. Spirit came out of literally nowhere to take home the biggest prize in the history of esports, and just when people were sure the team was just lucky, they have once again proved their mettle. The players of Team Spirit, who were once little-known Tier 2 talents, are now recognized and loved (or hated) worldwide. Their evolution into superstars may have happened overnight, but it was their own individual qualities and traits that took them there. Analyzing replays might show you what these are, but we did that so you don’t have to. Here are our thoughts:

MORE FROM ESTNN
Dota 2: Patch 7.32c and the Effect on Some Heroes

The intrepid Position 1 of Team Spirit began his career in the Yellow Submarine alongside all but one of his teammates. His usage of playing 14 different heroes in just 20 games at TI10 was exceptional, and his immense hero pool continues to be a thorn in the side of opponent drafters. Moreover, he is one of the few players to have reached 12,000 MMR, so his mechanical skill is virtually unparalleled. Apart from excelling at the basic duties of a carry, such as farming and teamfights, Yatoro also has an excellent idea of when to engage and disengage. Calling well above his years in terms of maturity, he shows the kind of control and reservation usually seen in players with much more experience. If given the space, he can very easily take over a game.

One of the most aggressive Mid players out there, TORONTOTOKYO is the embodiment of high-intensity Dota. As flashy as Topias “Topson” Taavitsainen, as dangerous as Cheng “NothingToSay” Jin Xiang, and as consistent as Amer “Miracle-” Al-Barkawi, the Russian star is known for simply outplaying opponents. Despite his aggression, Khertek isn’t some gung-ho Rambo. His map sense is a thing of beauty, and his positioning in fights is exemplary. Using rotations to great effect, he prefers to play an active role that can enable his team (especially Yatoro) rather than sitting around farming on a late-game hero.

The hero of Spirit’s TI win, Collapse’s Magnus plays from that tournament instantly became the stuff of legend. Following the tournament, the internet was divided on his skills, with some pointing to his relatively limited hero pool as a mark of the fact that he wouldn’t remain a top-tier Offlane player if Magnus was nerfed. The nerf did come, but didn’t change much for Collapse, who continued being an integral part of Spirit’s lineup. Now, with Spirit back on top, Khalilov regularly shows just how good he can be on any hero his role requires him to take.

The often-unappreciated force behind Spirit’s success, Mira is the man who works tirelessly behind the scenes to allow his cores to flourish. The only player to not have been in Yellow Submarine before Spirit, he began his career in an even lesser-known team called Cascade. Needless to say, his skills have seen a significant uptick since moving to Spirit. Mira is a player who knows just where to be, and exactly when to be there. Very young for a Position 4 player, the Ukrainian is always setting up ganks and creating space to allow Yatoro to have as free a game as possible. Able to play a variety of types of support, Mira is another player who confuses enemy drafters with nukers, healers, and utility heroes all in his sizable repertoire.

The brains behind the operation that is Spirit, Miposhka has the calmest, coolest disposition you’ll ever see on a gamer. Where players like Peter “PPD” Dager or Clement “Puppey” Ivanov have shown negativity upon facing defeat, Miposhka seems to be in a permanent state of Zen that counterbalances the aggressive nature of his two main cores. 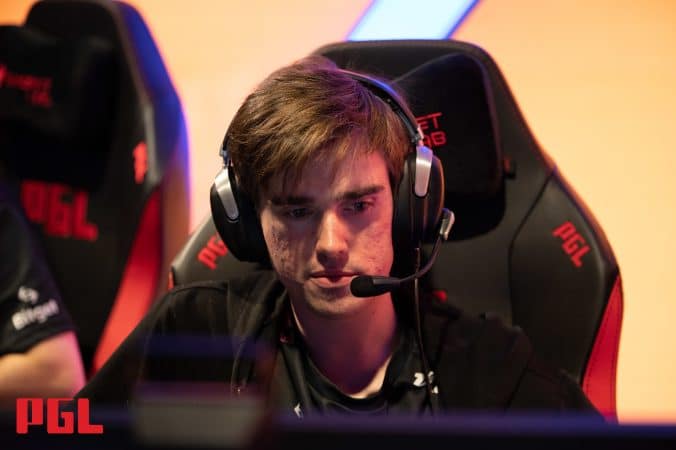 With the shot-calling abilities of players with considerably more experience, Miposhka is a cunning strategist who can bamboozle any of his more celebrated peers. As a helpful, sacrificial Hard Support, he acts as both leader and chaperone to his young squad while maintaining ice-cold, laser-sharp decision-making.

What’s Next for Team Spirit?

As they have already qualified for TI11, Spirit can now spend the next two months building and trying out strategies. Given their insane hero pool and the synergy within the team, we wouldn’t be surprised to see some wacky ideas out from the defending champions.

What makes this team tick isn’t just the combination of five young players with lightning-quick reflexes, incredible game sense, and a cohesion rivaled by only the greatest esports teams of all time. There’s a flow to the way they strike back, again and again, no matter how many times they’ve been counted out. Almost mystical energy seems to tie them together. One could even say it’s a kind of magical Team Spirit.