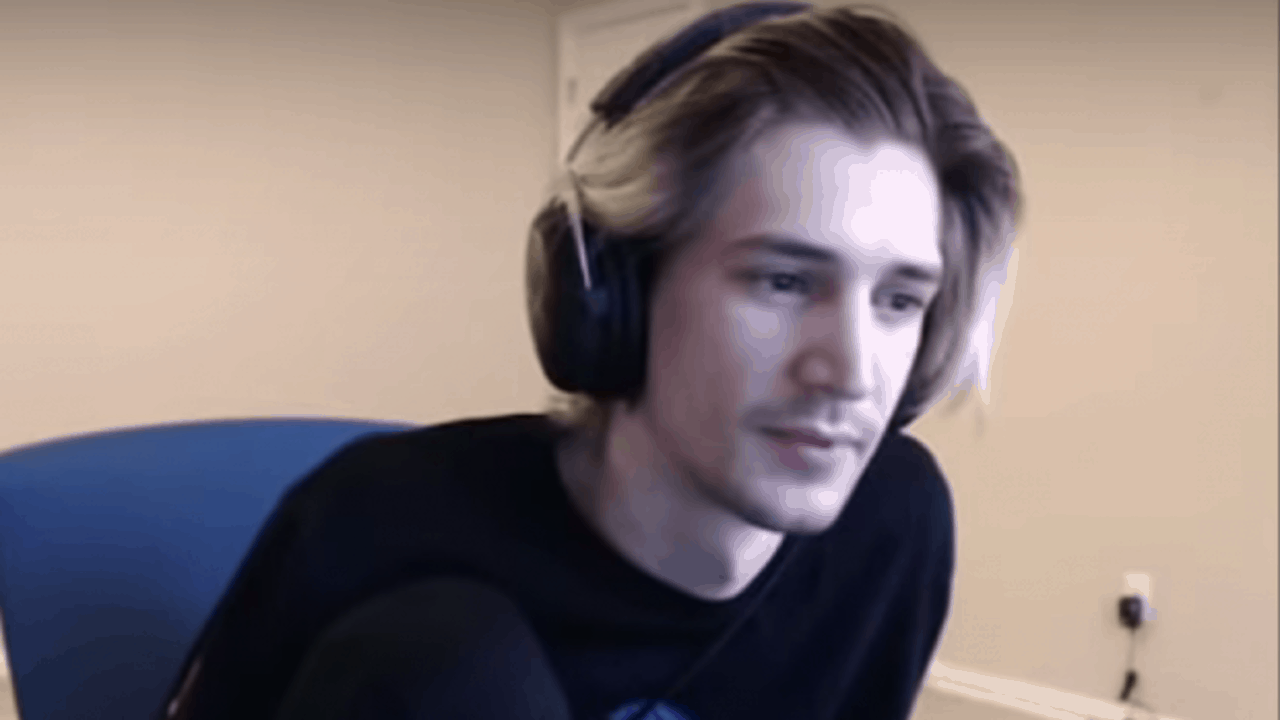 A popular Twitch streamer sounded off on Fortnite’s Arena Mode.

Variety Twitch streamer Felix “xQc” Lengyel is no stranger to Fortnite: Battle Royale. The former professional Overwatch has made quite a name for himself as a popular personality on the Twitch platform playing the likes of Among Us, Valorant and Fortnite. Although Fortnite does not hold the same untouchable status it once did, xQc revisits the game often, even attending the recent record-breaking in-game Galactus event.  Many viewers and followers appreciate xQc’s knowledge of competitive gaming based on his successful Overwatch career. During a recent broadcast, the Canadian’s anger boiled over while playing Arena Mode during Fortnite’s newest season,  which led to a clip of his rant going viral.

XQC Sounds Off on ‘Competitive’ Fortnite

With a shiny new update to dive into, xQc tried his hand at some competitive Fortnite in Chapter 2 - Season 5. It didn’t go as well as he planned. The streamer had to encounter NPCs, dialogue, music and many other new features added in the latest season. He assessed competitive Fortnite as it pertains to Arena Mode in a short rant live on stream.

“I queue for a competitive game mode, and there’s quests to do, there’s bots, there’s side missions, there’s f**king RP, there’s dialogue, there’s music,” he said. “What the f**k is this?” Epic Games’ newly added features undoubtedly irritated xQc. “I queue to play against players in a PvP competitive arena. Not to play some f**king chess against bots,” he continued. “What is that?”

Code WILDCAT if you are buying the battle pass and wanna support ya boy. #EpicPartner

This is not the first time someone has made such a statement about competitive Fortnite. In fact, the professional scene behind the popular Battle Royale consistently urges the developers to separate public matches from competitive. Epic Games tends to let communal outcries fall on deaf ears. A good example is the Pump Shotgun removal this season. Despite no viable complaints about arguably the most beloved weapon in Fortnite, Epic vaulted it in favor of the widely rejected Charge Shotgun.

XQc is a massive streamer with an even bigger following. His words regarding Arena Mode will echo through the Fortnite community and more than likely up to Epic Games. However, the developers have shown no urgency to remove NPCs and other non-competitive factors from competitive matches except for some cases. There’s been no shortage of negative feedback regarding some of the decisions. The solution seems simple, separate the two modes, and there will be much less backlash.

Fortnite, unfortunately, may never reach its full competitive potential due to the inherent randomness that follows the game. XQc is just a small piece of a much larger pie that includes the consistent, albeit brazen feedback from professional players. Epic is undoubtedly listening. We know this because the developers flat out said that some items wouldn’t stay in competitive modes after a certain period. Why not remove NPCs and other factors that play into RNG?

Perhaps down the line, Fortnite’s developers will make some more improvements. Until then, casual players like xQc will continue to scratch their heads with confusion.