Something Fortnite-related is brewing in Universal Studios Hollywood.

Fortnite Battle Royale is — without question — one of the most iconic video game titles over the last decade. Since 2017, billions of people worldwide have witnessed the rise of Fortnite and its impact beyond video games. The game’s many dances and memes impacted pop culture, and the developers have orchestrated everything from real-life alternate reality games (ARG) to pop-up restaurants.

The crossover into real life has taken another turn recently, as leaked images online reveal a real-life Battle Bus being constructed at Universal Studios Hollywood. Naturally, the rumor mill has started, and people are beginning to wonder what this Fortnite x Universal crossover could mean.

The ThemeSnark Twitter account has documented the Fortnite Battle Bus construction at Universal Studios over the last day. Day two featured what is unmistakably the Battle Bus, which players ride before dropping into a Battle Royale match. Epic Games has not acknowledged the Battle Bus’ presence at the theme park, but several working theories could hold merit. 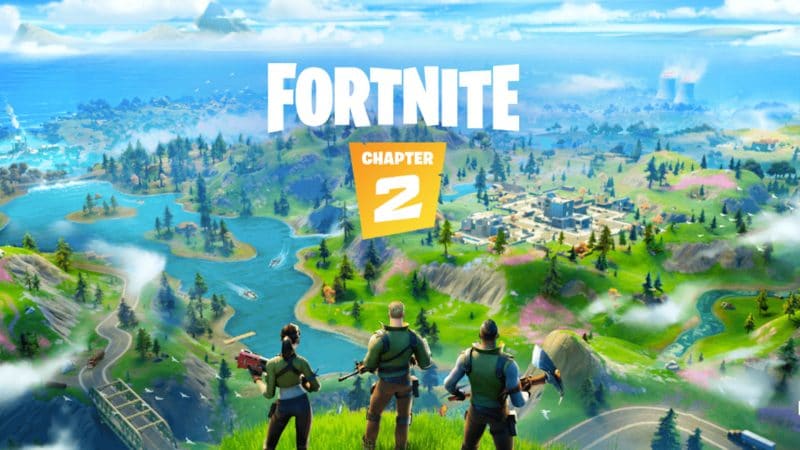 An obvious connection to make is a potential Fortnite movie or theme park ride. After all, Universal Studios is home to some of the most iconic movie rides in history and Super Nintendo World in Japan. Given the success and following behind Fortnite Battle Royale, it would not be surprising to see characters such as Jonesy and Midas appear in ride-form or a feature-length film. This theory is worth putting on the backburner, considering the number of collaborations recently in Fortnite. It would make sense for the game to venture into unchartered waters.

Some believe the Battle Bus could point toward an eventual Fortnite World Cup announcement. Epic Games has not hosted a World Cup competition since 2019—primarily due to the worldwide pandemic. With more people receiving vaccinations by the day, some wonder if perhaps another World Cup is in the works. California would be the ideal spot, considering the last one took place in New York City.

There’s no telling what the real-life Battle Bus could indicate, but it’s intriguing if nothing else. We’ll have to wait and see what more comes of the situation at Universal Studios Hollywood.