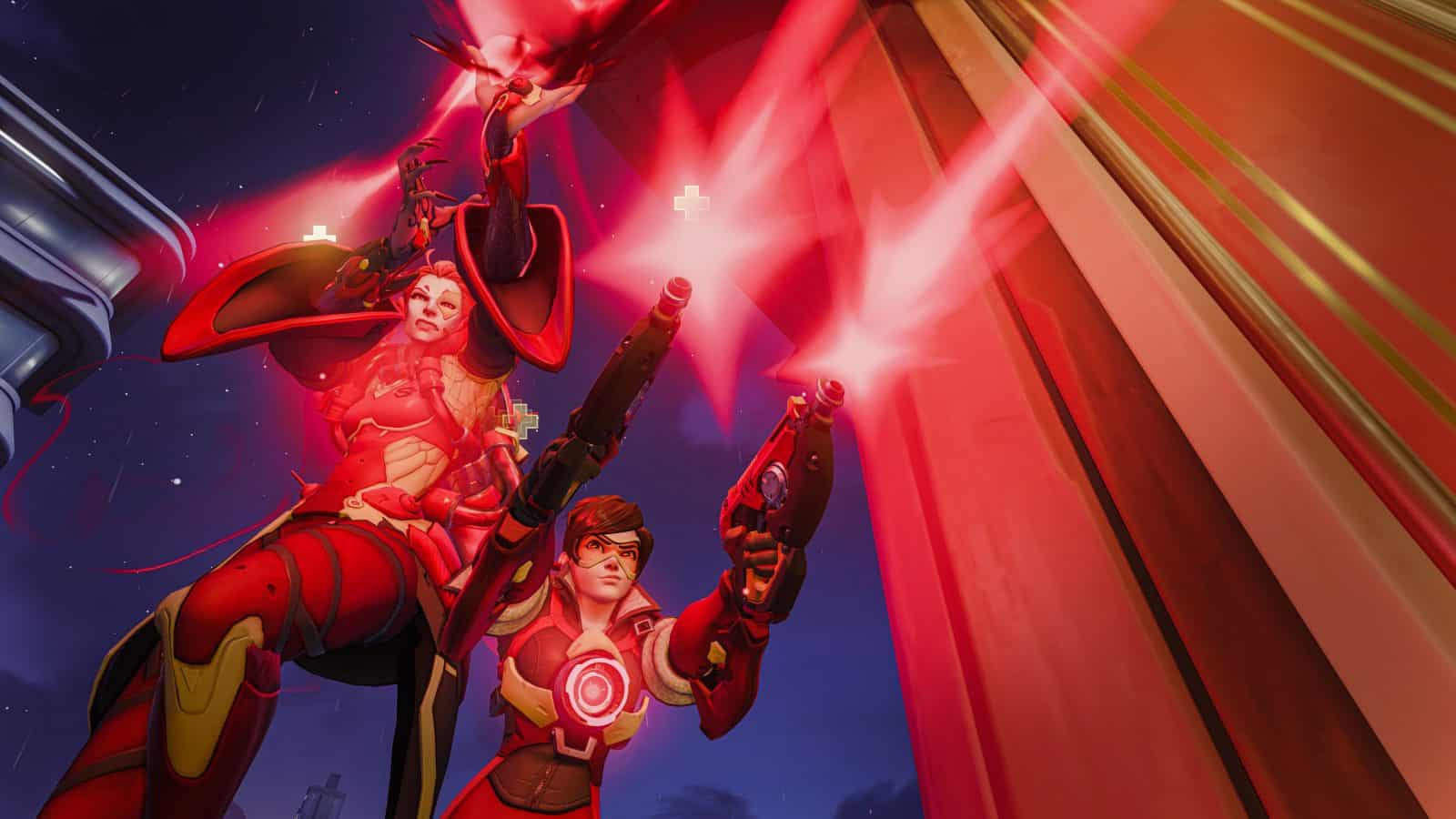 Overwatch League’s main season has come to an end, Playoffs are in full swing, and brackets have already been destroyed.

Unpredictability is part of what makes Overwatch a nail-biting at times. Just when you think all is lost and overtime kicks in, one kill or well placed ultimate can turn it all around. The Overwatch League’s Playoffs is a no holds barred, end of the year battleground, giving teams one last chance to rise to the occasion, or end the season on a low note. In the opening rounds of the Playoffs, the Washington Justice rose to dominate with the help of Decay, The Philadelphia Fusion is looking unstoppable, and the Seoul Dynasty is looking to be a major contender in Asia.

The Washington Justice Do a Full 180

The topic of discussion for many in the opening weekend of Playoffs is the Washington Justice’s latest addition, Gui-un “Decay” Jang. Decay was formerly on the Dallas Fuel, and after their performance at the Countdown Cup, he spent more time on the bench than in-game. The tank player was arguably one of the best players on the roster, but according to Dallas Fuel owner Mike “Hasrt0” Rufail, Decay “refused to work with staff”. On Aug. 3, he was released from the roster and consequently picked up by the Washington Justice for a 7th-player spot.

Moments like these define the highest level of Overwatch. A 12th seed team almost broke a King’s Row Attack World Record against a 2nd seed team and forced a 5 map series. The Justice had to face the Paris Eternal in the lower bracket but cleanly swept them 3-0 securing another chance to stay alive in Playoffs. There is no doubt that the Justice will roll through the L.A. Valiant on Friday, and after that, they face the loser of the Shock vs. Fusion match.

The Fusion Is On Fire

The Philadelphia Fusion’s destiny has been denied to them at every tournament so far this season. At the Countdown Cup, the Philadelphia Fusion fell short in a six map series, losing to the San Francisco Shock 4-2. The Summer Showdown was an even closer, but bitter loss for the Fusion, only slipping up on Map 7 against the Paris Eternal. The final midseason tournament of the year was the May Melee, and the Fusion fell to the Florida Mayhem 3-1. The Fusion doesn’t perform poorly, but up until Playoffs, could never secure a tournament win. The Overwatch League’s Playoffs are the Philadelphia Fusion’s chance to flex their prowess and dominate the spotlight once again. Both L.A. teams faced the Fusion over the weekend and both were defeated 3-0. Fresh damage talent Heesu “Heesu” Jeong pulled off more than a few commemorable plays, debilitating the front line of their opponents.

The Asia region has been a rollercoaster ride, and it has been nothing but up for the Seoul Dynasty so far. The Dynasty has yet to skillfully defeat the Shanghai Dragons this season, and they face off against them this upcoming weekend. This will be the ultimate test for the Dynasty. If they defeat the Shanghai Dragons, they are in the Grand Finals, if they lose, they will face either the Guangzhou Charge or the New York Excelsior. Seoul has defeated both of these teams with ease in the past and can do so again, to secure themselves a spot in the Grand Finals. As a Seoul Dynasty stan, this is the moment so many have been waiting for. Despite all of the missteps along the way this season, the Playoffs have shown that Seoul can secure a win when they need to.

This upcoming weekend is the end all be all for teams like the Atlanta Reign, Florida Mayhem, and New York Excelsior. The end of the season means that teams will need to rise to the occasion and pull off a major upset, or risk ending the season with a whimper. The Grand Finals are the only opportunity that the top teams from each region will get to play against each other. It is a golden chance that is only open for two teams from North America and two teams from Asia.