Let's have a little sit-down chat about why it is important to follow the developers of your favorite games.

Recently, the news broke that God of War Ragnarök director Eric Williams wants to take a crack at Castlevania. Skimming through the comments of this news, hearing several people celebrate in the joy that we really need a new Castlevania made me pause.

Why do you want a new Castlevania game? Do you remember Lords of Shadow 1 and 2? They were decent titles but it was just Castlevania desperately trying to be God of War. Even back then Lords of Shadow felt like a quiet sigh that gave up on everything that defined the series up to that point. And looking back at it, there was no reason either. Dark Souls managed to revive the Metroidvania genre just a year later while Lords of Shadow 2 just kinda spun its wheels.

So why do you want Castlevania to come back? If you think Castlevania you think Symphony of the Night, Aria of Sorrow, or pretty much any title in the series under producer Koji Igarashi and his team. That Castlevania won't come back under Konami, Igarashi left the company in 2014 after his version of the new age console Castlevania was canceled in favor of Lords of Shadow in 2010.

But players these days are a lot more loyal to brands and franchises than the people making those games today. Just stick with Konami for a second here, why would anyone ask for a new Silent Hill? And when you finally announce a new one you hand it to a bunch of directors who don't know what they're doing with it. Seriously, you dig up the corpse of Silent Hill 2 and give it to Bloober Team of all people. Has anyone played the Medium? Just why? 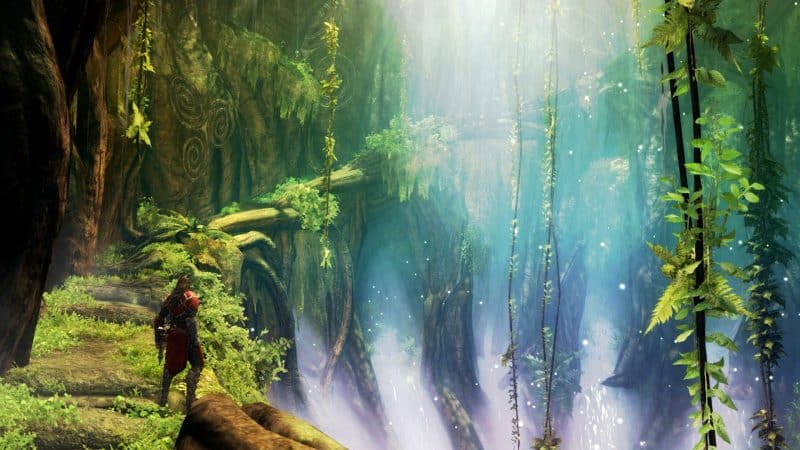 I think all of this just speaks to a bigger issue with the gaming industry and probably just media as a whole. Franchises. Fans of stuff are usually a lot more attached to brands and the fuzzy memories they gave them once than the people who make those brands what they are. How many people know that the creator of Silent Hill went on to make the Siren series, Gravity Rush 1 & 2 (we'll get to that at one point), and has now gone indie to make the upcoming Slitterhead?

Or sticking with Konami, why does anyone want a new Metal Gear or Castlevania when its most significant creators have already moved? It's not like you make these kinds of games off a blueprint either. It takes a talented team with their own ideas and values that make those games what they are. You can't just hand a franchise over to other teams and expect the same thing.

Just look at Assassin's Creed today. Those games are so far removed from what they used to be, it's hard to even recognize them as Assassin's Creed outside of the needlessly convoluted overarching story that connects those games. And I'm the first to admit, I really liked Origins and Odyssey because of their settings. But I also feel like both games were burdened by the fact they had to be Assassin's Creed.

This is why I beg you, look up the people who make your favorite games and support what they're doing. The creative director of the early Assassins Creed games, Patrice Désilets left Ubisoft, and then somehow got fired by Ubisoft three years later after they acquired the leftovers of THQ. He then went independent and made the brilliant Ancestors: A Humankind Odyssey.

The original writer of the franchise Corey May and the former executive producer Jade Raymond are now working on original IPs for Sony under their newly formed Haven Studios. I really hope my point gets across here, people make games not the companies and publishers behind them. Some of the people who made your favorite games have long moved on to work on their passion projects.

Like, again Konami. Take Hideo Kojima for an instance. The man had been saying for over 10 years that he didn't want to make Metal Gear Solid anymore. How many people even know what other games he has directed under Konami? Zone of the Enders 2 is easily one of the greatest action games ever made and in the early 2010's they really wanted to make a third game. But no, everyone just wanted more Metal Gear Solid. And as a creator that must be really frustrating. 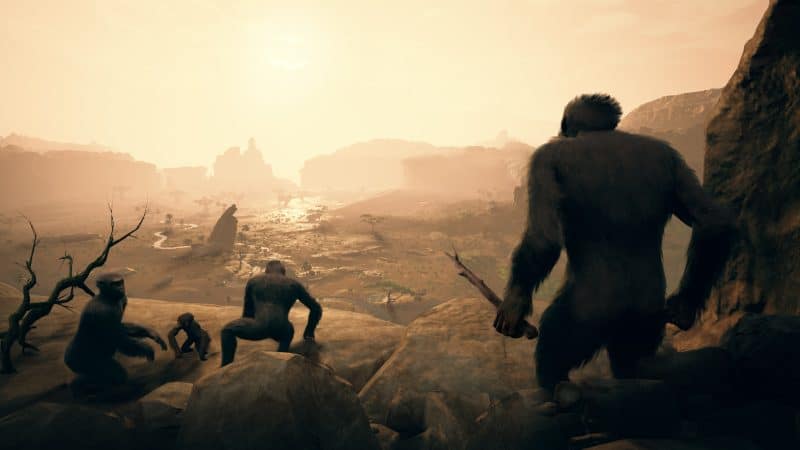 But it's not all doom and gloom either. Take the Final Fantasy VII Remake. Square Enix is blessed that many of the people who worked on the original are still with them today. And when it came to remaking the title they didn't make what the market demanded, instead they revisited the ideas that made Final Fantasy VII so beloved, and ending up creating something that is both a love letter to the original as well as its own thing.

Honestly, say about Square Enix today what you will. Some of their output is frustrating and questionable, but they give directors like Yoko Taro and Tetsuya Nomura and their teams the time and assets to go wild.

I don't sit here in the belief that this little rant will change anyone's mind. But if anything, I love Video Games and I have the highest respect for everyone involved in their creation. I just wished that people would look more at the credits and follow what all those talented people are doing. Please stop asking for the next God of War or The Last of Us.

Like, I'm not the biggest fan of Neil Druckmann and Naughty Dogs' recent output. But I really want to see what that team can make outside of the unbelievable pressure of having made one if not the most influential title video game of the past decade. Throw sales expectations out the window for once, Sony give them all the money you've been hoarding to make something wild and out there.

Just look at the indie sector, many of the developers who used to make those big games can now thrive with their passion projects because the market can support all of them. And for once, I'm really grateful for the big AAA titles. Because without huge titles and franchises, I wouldn't get Neon White or Pentiment. It is 2022 and we're getting a spiritual successor for Wild Arms and Shadow Hearts made by the original developers.

And listen, I don't really mind handing off franchises to talented teams that can breathe new life into them. I just don't want to see a legacy franchise lose what makes it special to be like that other game this developer has made. Instead, try to revisit the ideas and not just the visuals and characters. Let's just love video games.

For more nonsense, visit us here on ESTNN