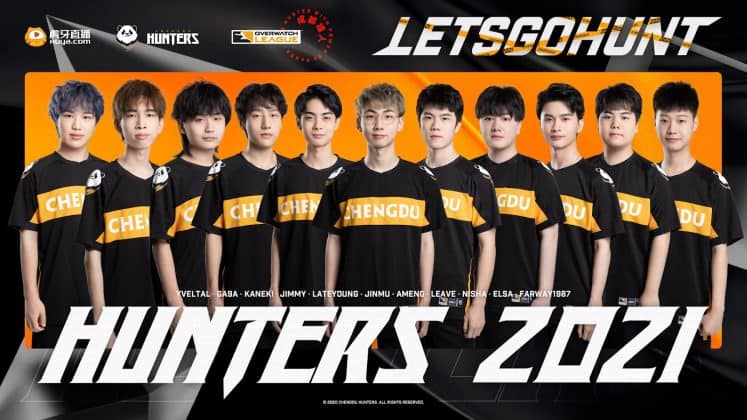 The team is one of the most flexible in the entire League, with a large roster allowing frequent replacements.

What's black and white and about to smash through the rankings? Check out the @ChengduHunters in #OWL2021

The Chengdu Hunters have one of the largest rosters in the entire Overwatch League. With a total of 12 players, the team has two starting players and two benched ones for each role. 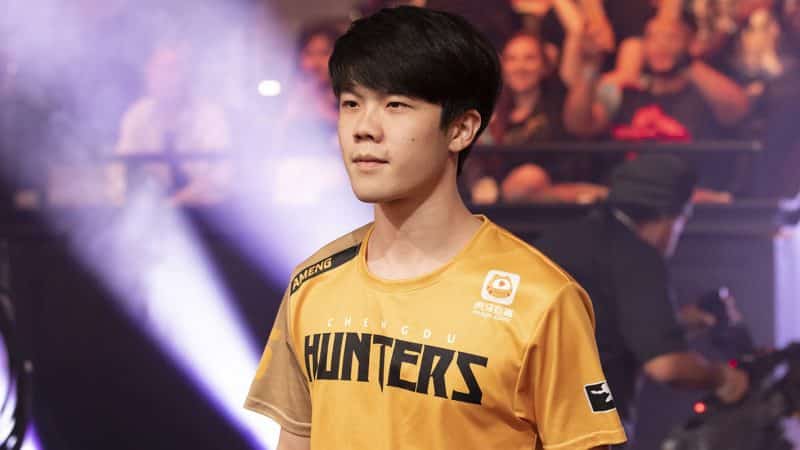 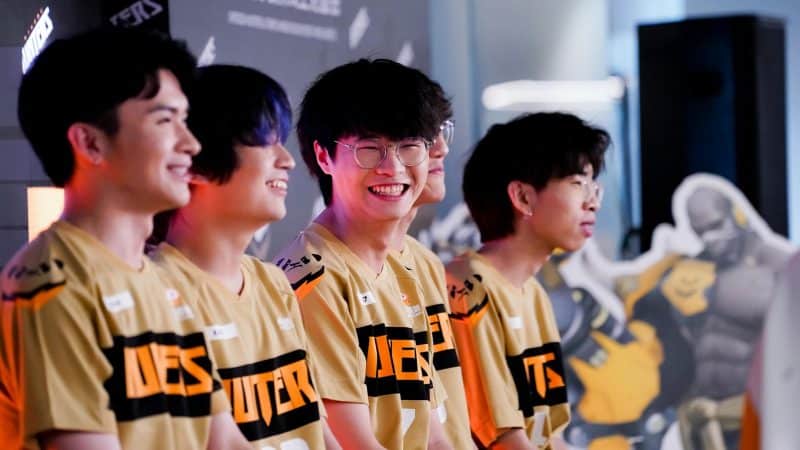 Cao “Farway1987” Jiale joined the Chengdu Hunters a few days after Nisha. The flex support player was a key member of Team CC, with which he won the NetEase Esports X 2020 Spring Tournament, Overwatch Contenders 2020 Season 1: China, and The Gauntlet: Asia.

Yi “JinMu” Hu is the most experienced player from the Chengdu Hunters DPS roster. He has been playing with the team since 2018, just like the tanking trio and Yveltal. Huang “leave” Xin joined the team in 2019. JinMu and leave both have a wide hero pool, allowing them to quickly adapt to any enemy team composition. 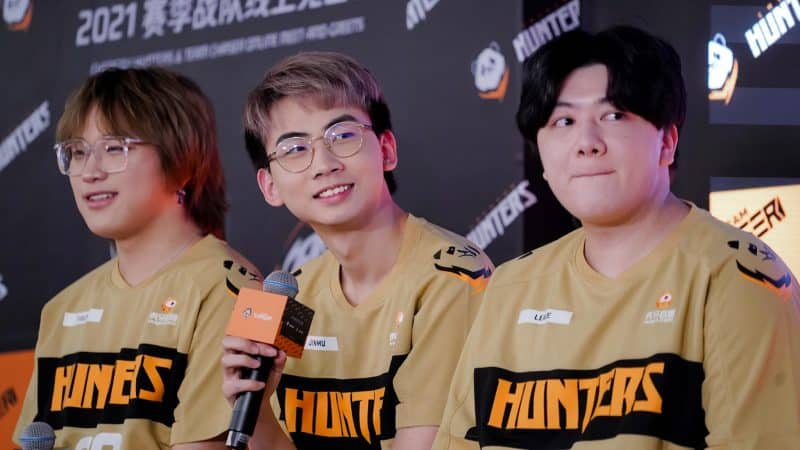 In late 2020, the Chengdu Hunters signed two other DPS players. Lei “Jimmy” Yujia is a hitscan specialist. He played with various teams in the Overwatch Contenders, the latest being the Guangzhou Charge academy team, UP Academy. 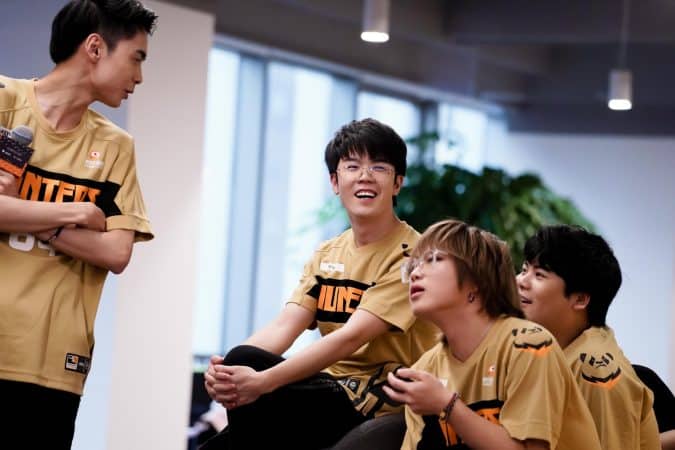 The Chengdu Hunters are heading into the Overwatch League 2021 Season with a roster packed with Chinese talents. While the core of the team remains similar to the past League season, the Chengdu Hunters strengthen its roster with new players.

Depending on the meta, the Chengdu Hunters could perform better than they did last season. Their biggest advantage is the flexibility of the roster, as most players are comfortable switching to a large range of heroes.

However, the team lack cohesion and experience other teams have in the League, placing the Chengdu Hunters at 13th place in our Overwatch League 2021 Power Rankings.