Pan-seung "Fate" Koo takes once again his fate into his own hands and joins his third Overwatch League team in the span of three years.

Fate was then called to represent his country, South Korea, during the Overwatch World Cup 2018. Team South Korea won the championship, continuing their undefeated reign over the OWWC.

Following the Inaugural Season and this victory in the World Cup, Fate joined the Florida Mayhem. With his new teammates, Fate managed to climb to 2nd place in the May Melee tournament, 3rd during the Countdown Cup and 4th for the Overwatch League 2020 North America Playoffs. 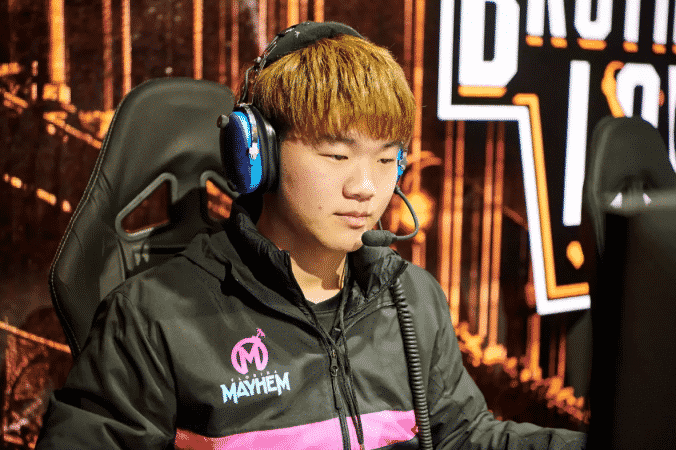