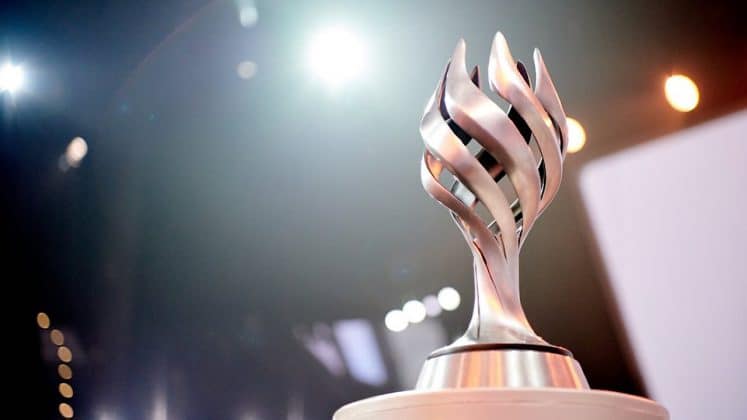 Who will be the 2021 Overwatch League MVP?

As MVP voting time approaches, we have to begin thinking back on the entire season. Along with us, the Overwatch League will also be looking back on the season as we all decide who our most standout players were. The most valuable player. The best newbie. The most influential personality. These awards are meant to reward the players who made the Overwatch League so fantastic this year — and encourage other players to do the same in the future.

So, who are some of our prospects for these awards? Jjonak, Sinatraa and Fleta are names you’d expect to see headlining Overwatch League events. When you get past those three players though, who are the most show stopping, exhilarating and talented players in the league? This year we are put to a much more difficult task. Picking the MVP won’t be as easy as picking one of the three Overwatch gods. This year, each player had a more level playing field. Giving them more chances to make their presence recognized and define themselves as the absolute best player. So, who is looking most likely to come out on top?

For three years in a row, the MVP award has gone to a player on one of the most dominant teams in their season. Assuming that trend continues, we’ll most likely be looking at the Dallas Fuel, or the Shanghai Dragons for the second year in a row.

Looking at the Shanghai Dragons, there is no reason for their lineup to fall short of a high placement in the season. Each player can carry their own weight and is experienced enough to know how they should contribute to their team. The Dallas Fuel starting lineup on the other hand are half of a previously Paris Eternal roster mixed with an Overwatch League Rookie, a former Houston Outlaw, and a former Shanghai Dragon.

Two players can be pointed to for that recognition, and show undoubtable improvement and skill to be worthy of the title of 2021 MVP.

Fearless had two stints with the Shanghai Dragons in the 2018 and 2020 Seasons. He was only ever thought of as a Shanghai Dragon in the Overwatch League. And he was synonymous with the team name. Despite this, after his release following the start of the 2019 Season, Shanghai began to no longer seem like Fearless’ home. Even in his second run as a Dragon in 2020, it was difficult to think of Fearless as more than a two-way player. Somebody that the Dragons could drop whenever they wanted.

Then, an exciting change for the Korean Main Tank. Before the start of the 2021 Season, Fearless was picked up by the Dallas Fuel; just after half of the 2020 Paris Eternal joined the team. Since day one, Dallas and their fans, along with fans around the league celebrated a new beginning for Fearless. Despite the doubts many had about the possible performance of the team in the upcoming season. Well, Fearless took charge immediately. As the 2021 Season ramped up, Fearless had no hesitation in becoming an aggressive and leading Main Tank player. One his teammates could thrive off of. Consistent? Maybe not the most. Adaptive? Very much so.

The Dallas Fuel have stuck to making their own meta when it’s convenient in this 2021 Season. And that includes play style. As the in-game leader that Fearess is assumed to be based on his position as Main Tank, he has a hard job, having to know what his limited team is capable of without a designated hitscan player. He’s grown into this team with his roots planted firm within each teammate. Finally, it feels like Fearless is at home.

Speaking of not having a designated Hitscan DPS player; SP9RK1E has picked up every piece the Dallas Fuel were missing to the best of his ability. Playing the off-meta Soldier 76 to ensure some hitscan coverage. Even picking up Tracer again mid-season until becoming one of the most noteworthy in the entire league. It feels like the early holes in the hull of the SS Dallas Fuel were all being patched up by thinly stretched SP9RK1E.

Not only was he a menace in game — he became a fan favorite personality in the league. Between trash talking Pelican in Hawaii to dancing on stage in front of the ever hype Dallas Fuel home crowd. He’s easily the face of the Dallas Fuel this year, and the face of the most talked about team of the season will certainly be highly considered for league MVP.

Stay tuned to ESTNN as we take a look at who's in the running at the 2021 Overwatch League Awards!