Few Overwatch League DPS players are as popular as Min-seong "diem" Bae. The hitscan DPS player was a key element of Shanghai Dragons ever since he joined the team, back in 2018. 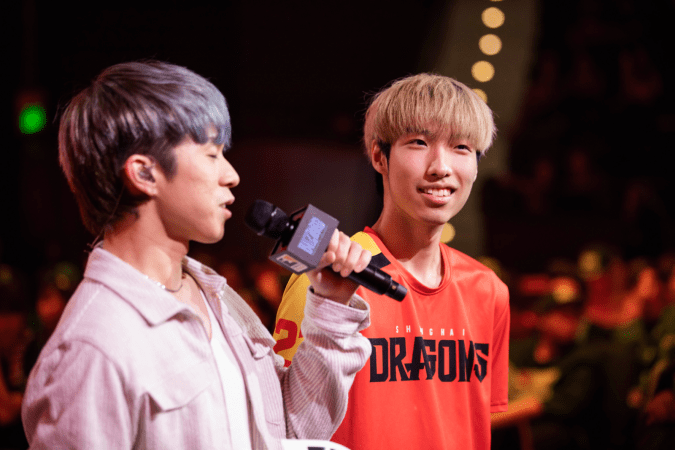 In 2021, diem and the Shanghai Dragons placed 2nd in the May Melee tournament. The player now announces his retirement from professional Overwatch, as the team is heading in the June Joust tournament.

According to diem’s letter to his fans, he felt too much pressure to keep playing with a good mindset. He rose to the highest places in the Overwatch League at a young age; being one of the best snipers in the League and a key element of one of the best teams, Shanghai Dragons. The fear of crashing down from such height got to the player, who decides to step down before falling from grace.