As the June Joust tournament is about to begin, Shanghai Dragons flex DPS Joon “Erster” Jeong announces his retirement from the Overwatch League.

Erster made a video to explain his decision to retire, as the Overwatch League was just getting started.

The pressure of the Overwatch League got the best of Erster. He explained that he felt overwhelmed and unable to live up to expectations. After several discussions with the managerial and coaching staff, Erster decided to put an end to his professional Overwatch career.

This is quite a surprise, as it is not the first Overwatch League Season Erster played in. He played two years with Atlanta Reign, ending up at 5th place in both Overwatch League 2019 and 2020 Playoffs. 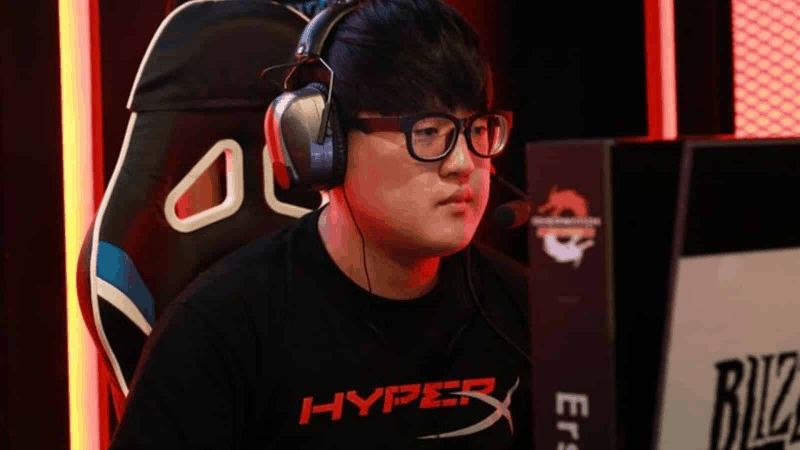 Erster joined Shanghai Dragons last November. So far, the team had a good run in the Overwatch League 2021 Season, placing second in the May Melee tournament. However, Erster was not the only star DPS of the team. Shanghai Dragons have 3 other DPS players, who have all been with the team longer than Erster. He didn’t see much playtime this season, probably leading to his decision to retire from Overwatch.

To Erster, thank you for giving everything you had and more to the team. While we wish we had more time together, we will always respect a player's decision to step down. We wish you nothing but the best in retirement! pic.twitter.com/DgYs62N2bc

Who can replace Erster in Shanghai Dragons? 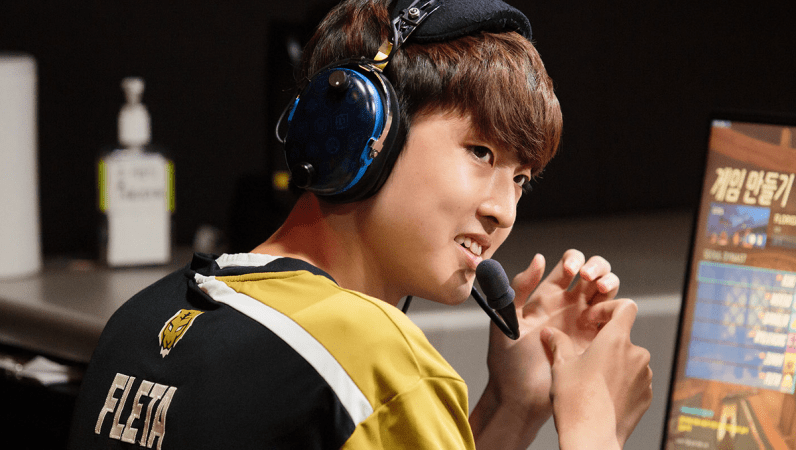 Shanghai Dragons do not need to replace Erster, with already 3 DPS players for only 2 DPS seats in the starting six. However, the team could bring in some fresh blood to help players rotate and adapt to more situations. More likely, the team will continue running as it already does. They could bring a new player from Contenders to prepare them for the Overwatch League, but on the bench and not in the starting six.