The Boston Uprising is parting ways with Park "Axxiom" Min-seob. Axxiom's been with the team since 2018, even though he had to take a leave of absence for a medical procedure, back in March 2020. He remained inactive in the team ever since.

As the team is parting ways with Axxiom, the Boston Uprising is also welcoming a new player: hitscan specialist Jin-ui "im37" Hong. 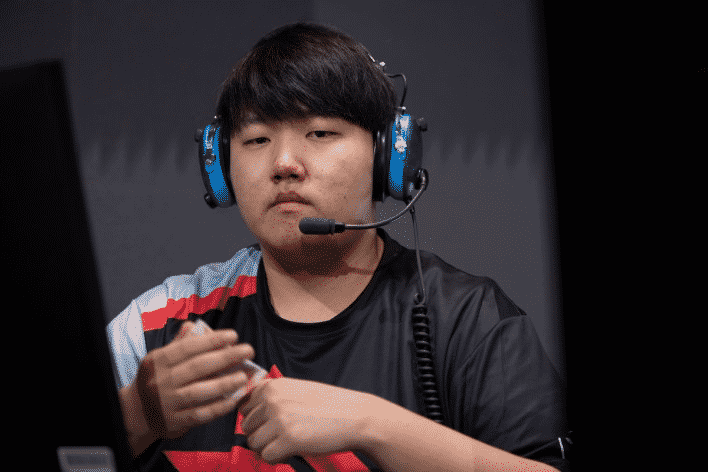 Following a disappointing Overwatch League 2019 Season resulting in the 17th position, the Toronto Defiant parted ways with its roster — including im37. The player went back to the Chinese Contenders with Light Gaming. He didn’t stay long with the team, leaving for the Eternal Academy a month after joining Light Gaming. Three months after joining the Eternal Academy, the team traded him as a loan to the World Game Star Phoenix. With this new team, im37 won the Overwatch Contenders 2020 Season 2: Korea.

The hitscan player is now having a second shot at the Overwatch League, with the Boston Uprising. He is joining Kelsey "Colourhex" Birse as the second DPS players of the team. Leyton "Punk" Gilchrist and Cameron "Fusions" Bosworth form the Boston Uprising’s tanking duo, while Sang-min "Myunb0ng" Seo is the sole support player in the team so far.