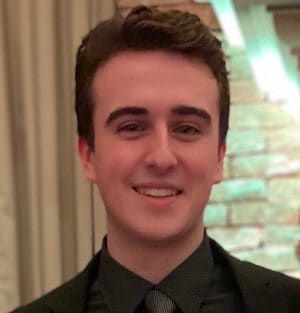 A mostly expected bracket is locked in.

The Overwatch League’s 2021 season is coming to a close, and with it, we find out who the best teams of the year are. Most have succeeded from the start, with a couple that have had a rocky road. Soon, the awards will be given out, the All-Stars will play and a champion will be named. Before all of that though, we still have to have a bracket. 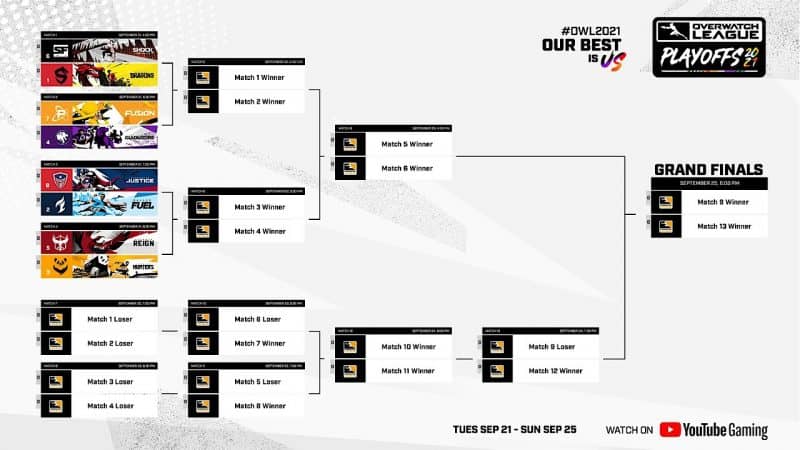 There are few teams, if any, that have surprised fans by making an appearance in the bracket. In terms of underdogs in the standings, the Philadelphia Fusion (4th East) and Washington Justice (6th West) were able to overcome their higher-ranked opponents in Seoul Dynasty (3rd East) and Houston Outlaws (5th West) respectively. Philadelphia Fusion previously defeated the Seoul Dynasty in the regular season and even held a 5-4 record over Seoul between their two regular-season games.

Washington, on the other hand, only played Houston once and lost that regular-season game. Winning 3-2 against Houston at Play-ins may have been a surprise for some, but Washington’s highs have been high enough this season for everybody to reasonably expect the chance of them appearing in the playoffs. So now that we are here, what should we expect? Did Dallas hit their stride too early in the season? Did the Dragons make a mistake picking the Shock? Are the Gladiators the best we’ve seen this year?

What we can expect

Let’s start with the easiest prediction of all. Chengdu Hunters and Atlanta Reign will be a very likely shutout from the side of the Hunters. These teams played very recently in the Countdown Cup, and Chengdu shut down Atlanta 3-0. Atlanta simply isn’t flexible enough to make counter picks against the typically unorthodox style of the Hunters. Atlanta has the ability to play many compositions but has put much more time into their more bunker-style compositions, which hasn’t prepared them well enough for Chengdu’s Wrecking-Ball/Pharmercy staple.

A new matchup to keep eyes open for is the LA Gladiators against the Philadelphia Fusion. These teams haven’t played each other yet this season, but have both been making huge improvements as the regular season ended. Gladiators are showing the best team plays we’ve seen in the entire league this year at the moment, so Philadelphia fans will be banking on a DPS differential in favor of them carrying them through that matchup.

The Washington Justice and Dallas Fuel may surprise fans that don’t pay close attention to all of the teams or games. Washington gave Dallas one of their toughest matches of the regular season, and they’re looking the best they’ve looked all season. This is Justice’s peak, but can we say the same about the Fuel? It’s extremely hard to tell, because Dallas purposefully pulled off the gas in the Countdown Cup in order to relax and get more meaningful practice before the playoffs. Maybe Dallas will come out swinging harder than ever before. Only time will tell.

Finally, the absolute match to watch. Shanghai Dragons against the San Francisco Shock. Shanghai had the first pick for their opponent after Play-Ins, and they took a swing at the most dangerous Play-ins (and maybe playoffs) team immediately. The Shock did not qualify for a single Stage Tournament this year, meaning they have not played even one of the eight teams from the East in an official match. That being said, how could you ever count out the back-to-back 2019 and 2020 Overwatch League Champions? This is a team with so much roster depth, so much experience, and so many strategies, that the Shanghai Dragons will certainly be walking into a match different from any other they’ve had in 2021. 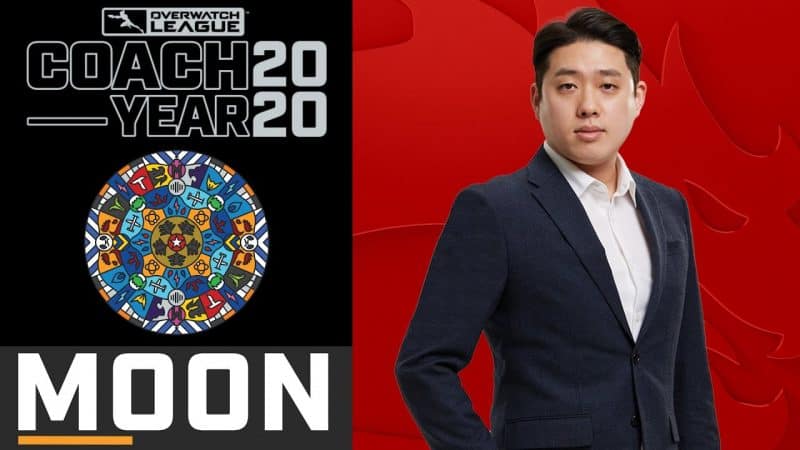 Along with this, Shanghai Head Coach Byung-chul "Moon" Moon (2020 Coach of the Year) would have absolutely expected to see the Shock at some point in playoffs and may have been the one to choose them as their first opponent, so Shanghai might not be going in as blind as it seems from the outside. Shanghai Dragons are a team of some of the most prominent names in Eastern Overwatch, housing the 2020 MVP Byung-sun "Fleta" Kim, veterans Pan-seung "Fate" Koo, Jun-woo "Void" Kang and Min-chul "IZaYaKI" Kim, and star young talent in Jae-won "LIP" Lee and Jae-gon "LeeJaeGon" Lee. No matter what the result, it’s unlikely that a single map ends in an easy victory for either team.

This year’s playoffs begin on Tuesday, September 21, and have shaped up to be some of the most intense Overwatch ever played. Hopefully, our expectations are met, and we get all the close headbanger matches that we are expecting. Be sure to support your teams, the league, and take your last chance at receiving Overwatch League tokens in-game starting September 21 through September 25.