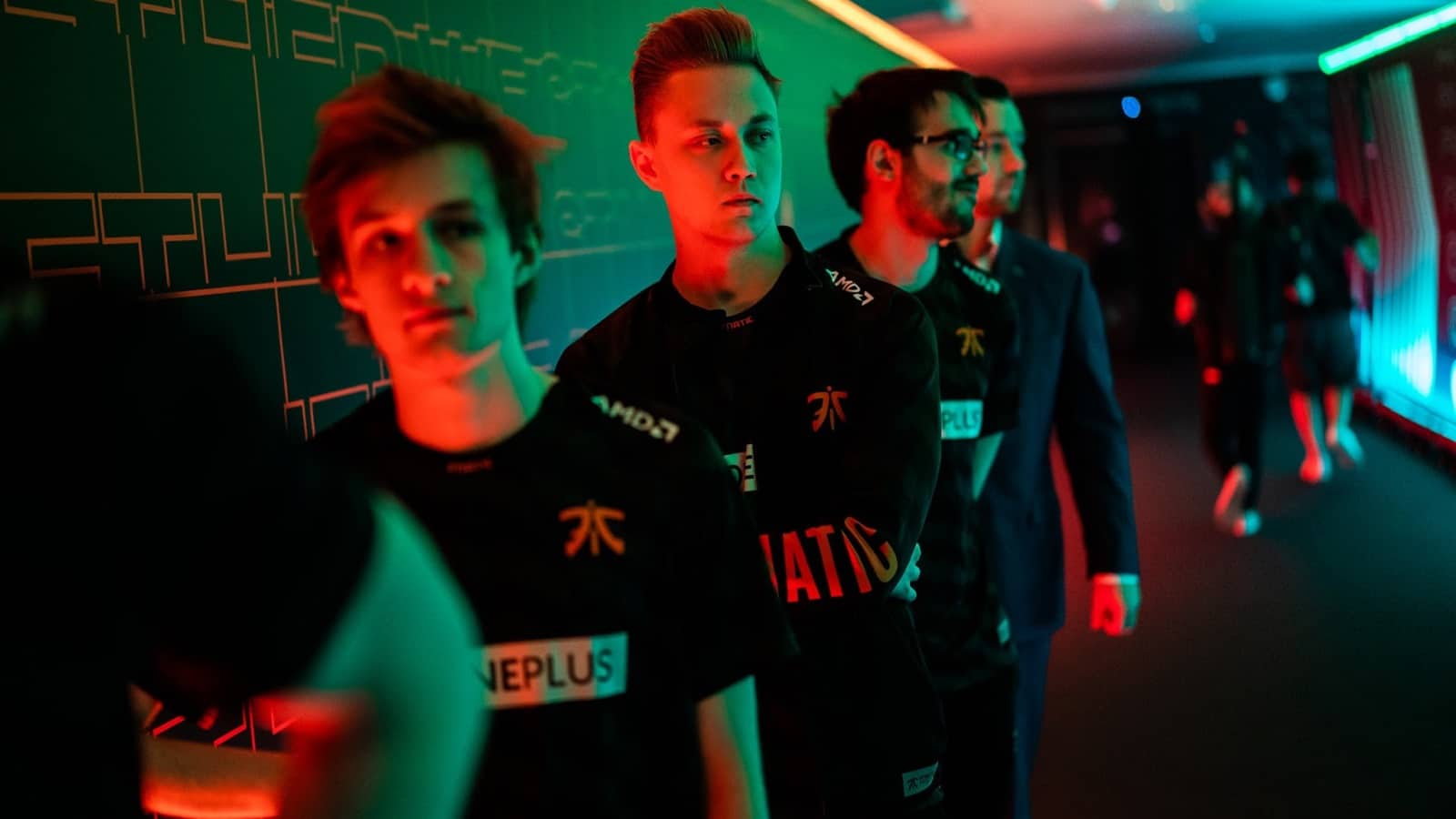 Two unexpected Round 2 results see Rogue and G2 Esports face off in the LEC Semi-Final.

It certainly wasn’t the matchup most people expected. Not many foresaw Fnatic taking down G2 and even fewer called MAD Lions getting 3-0 in the Lower Bracket. So with Fnatic now locked in as the final boss of the LEC, it comes down to G2 Esports and Rogue to battle it out for a chance to get their individual payback. The action gets underway on Saturday, September 5, with the winner of the series moving on to face Fnatic on Sunday. All three sides are locked in for Worlds Group Stage, however, a LEC title is still very much to play for.

First place takes on second place in the LEC Semi-Final. With mid lane clearly showing during playoffs that it will be the deciding role, fans will be salivating at the prospect of a Bo5 of Caps v Larssen. With the latter being the All-Pro mid laner, he had a lot to prove in the series against MAD Lions, after his side was 0-3 against Fnatic. Larssen certainly showed up against MAD and certainly silenced any critics that had been gunning for him.

His opposite number is none other than Caps. While his G2 side struggled in the early stages of Summer Split, Caps was always the player that continued to show up. During playoffs, however, Caps leveled up and showed just why he’s one of Europe’s best. He was one of the bright sparks in the series against Fnatic and he’ll be looking to continue that form against Rogue.

As for the rest of the lanes, Finn was a problem for Rogue against Fnatic, though he showed a better side of himself in the series against MAD. Most impressive was Inspired, who like his namesake, was inspiring to watch. Inspired moving to more aggressive junglers is exactly what Rogue need, and is exactly the support that his solo laners will need against G2.

Predicting a series is always going to be tough, though we’re going to put on our five-game hats and say this one is going the distance. The story of a G2 v Fnatic rematch has us excited, but we think it will be Rogue that get the chance to get revenge. It will still go the full five, however, so 3-2 Rogue is our call.

Another shot at a LEC title for Fnatic looms. While disappointing in Spring, the storied organization will want to claim their first title since the change from EULCS to LEC. This year will also see G2 or Fnatic, if they win the LEC, move out in front as the organization with the most regional titles in Europe. Fnatic showed a real desire to beat G2 in Round 2 and that same desire is going to be required against Rogue or G2.

Fnatic did continue to show weaknesses in their play, most notably they still seem to lack communication skills at key moments. Had G2 not thrown the third game, we might not even be talking about Fnatic as the Grand Finals boss. Fnatic will need to work on this, while also making sure to see what their opponents bring out on Saturday.