The shining stars for each team will be all-important in the final weekend of LCS competition.

The LCS Championship Finals are fast approaching. 100 Thieves, Cloud9 and Team Liquid all have a great shot at lifting the trophy. Each team will need to have their star players performing at their best if they are to walk into Worlds as NA’s first seed. But who has been performing the best? Let’s take a look 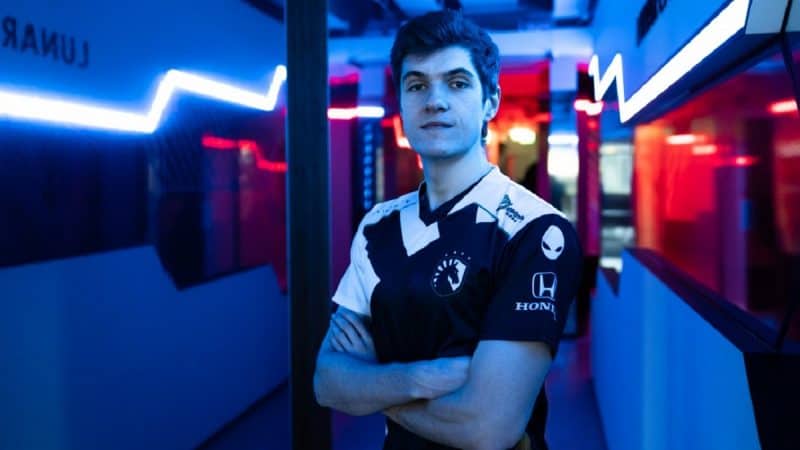 While this could have gone to many members on the Team Liquid roster. The return of Alphari has done wonders for TL, with his side the firm favorites to lift the trophy on Sunday. While Jenkins performed well during his time on the main roster, it was evident TL was missing that carry threat in the top lane for big games. Team Liquid was abysmal against the top sides in the LCS during the regular season. Alphari was absent for most of those games and bringing him and Santorin back into the fold has worked wonders.

Alphari leads his team in the KDA department at an impressive 6.8. While Alphari hasn’t been the main guy TL play around, the truth is they do not need to. Alphari’s strengths come from the laning phase, picking champions that can simply sit in a side lane and create unlimited pressure. Alphari’s best champion in the postseason has been Jayce at four games, which he's won of all his games on with a 13.8 KDA.

Coming into the LCS finals weekend, Alphari demands so much respect that teams, recently as well as in the past, have created game plans specifically for stopping him. In the MSS Finals, Cloud9 secured 100% of their First Bloods in the top lane in the hopes of shutting down TL on the top side of the map. Most recently, 100 Thieves adopted a different approach by ignoring Alphari and sticking Ssumday on a tank to absorb pressure. If he's given free rein in the Finals, it's almost surely over for the competition. 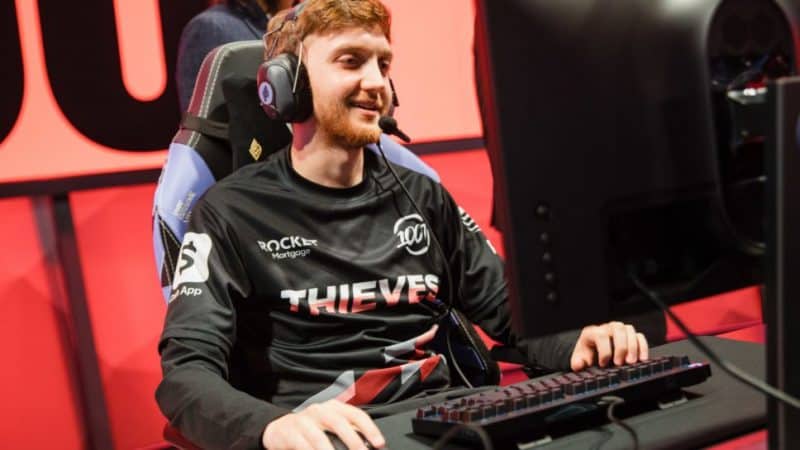 It has been a tremendous sight to see Closer back at his best. After what was a poor Spring Split for him personally, the aggressive playmaker has been 100 Thieves' best player in the Summer Split and is in contention for winning MVP. Closer has been the playmaker and the facilitator for 100 Thieves in the LCS Championship thus far. The former TCL jungler ranks the highest on his team for KDA at 5.3. Closer also has the most kills on his team by a substantial margin at 53, the next highest is FBI at 32.

Viego has been Closer’s most picked champion at five appearances in ten games. What is a surprise to many is Closer’s most picked champion, Diana, has only seen the Rift just the one time in their series against Evil Geniuses. Closer has done a great job linking up with Abbedagge this split, one of the main reasons Closer has been able to shine once again. All eyes will be on him as 100 Thieves fights for the title this weekend. 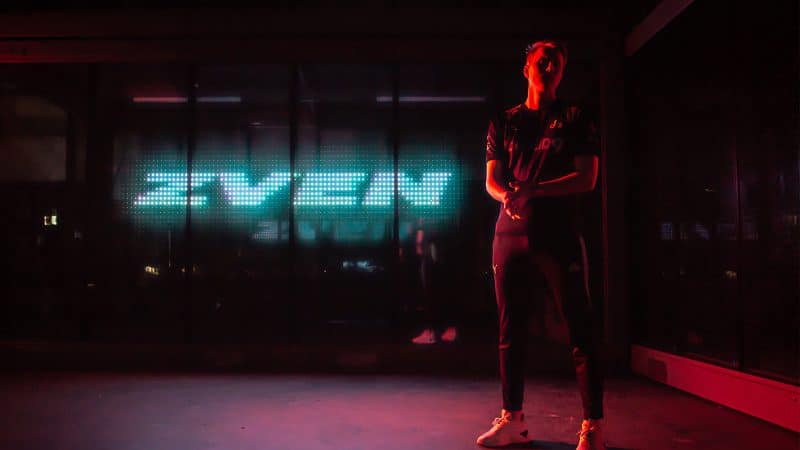 Cloud9’s legendary AD Carry has gone quietly under the radar due to the inconsistencies of his team. Statistically speaking, Zven has been up there as one of Cloud9’s brightest spots. He has shone the brightest when the game transitions out of the laning phase with his duo in Vulcan. Across fifteen games thus far in the post-season, Zven has died 19 times. That is an average of 1.26 deaths per game, which is extremely impressive.

Throughout his tenure on Cloud9, Zven has always remained consistent in his champion pool. If he believes X champion is strong, he will pick that champion over and over again. This postseason, Varus is the latest champion. The marksman has been played ten times this playoffs, with Aphelios being the second-highest at three games.

Not only is Zven staying alive in team fights, but he is also putting out the most damage on Cloud9 at 640 damage per minute. This has been shown throughout the playoffs with Cloud9 consistently staying in games longer than they should as well as overturning large gold deficits. One of Zven’s most important games this postseason was his 8/1/9 performance on Ezreal. Former G2 and now C9 brother Perkz on his stream praised Zven for being in the form of his life. Cloud9 will certainly be relying on him to continue playing at this form and being a rock for the team.