Learn how you can unlock The Rock's Fortnite character.

Dwayne "The Rock" Johnson is arguably the most significant star globally. His character exploded in the 1990s as a massive professional wrestler under World Wrestling Entertainment (WWE). Since retiring as a full-time in-ring performer, The Rock has become the most recognizable star in Hollywood. He's appeared in hit movies such as Jumanji, Fast Five, Hobbs & Shaw and much more.

Despite his success, The Rock never conquered the world of video games until just recently. Johnson made an unexpected appearance in Fortnite Battle Royale's Chapter 2-ending event. His character — The Foundation — has since become part of the Chapter 3 Battle Pass, possesses a statue in-game and even roams an area as a non-player character (NPC).

The Rock's presence in Fortnite came to a head today. His Battle Pass skin is officially unlockable, and ESTNN has every detail you need to obtain all of The Foundation's cosmetics.

How to Unlock The Rock/The Foundation

Epic Games released a blog post, unveiling two pages of Quests that you'll need to complete to unlock The Foundation and all other cosmetics. There are 15 in total—available only to Battle

Pass owners. You must complete page one in its entirety to unlock page two.

Here is a complete list of The Foundation Quotes and what cosmetics you'll unlock upon completion:

Page 1 of The Foundation Quests 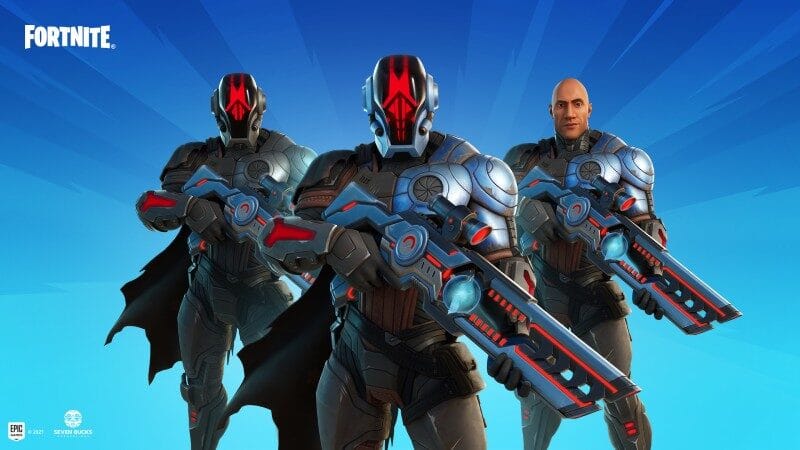 Page 2 of The Foundation Quests 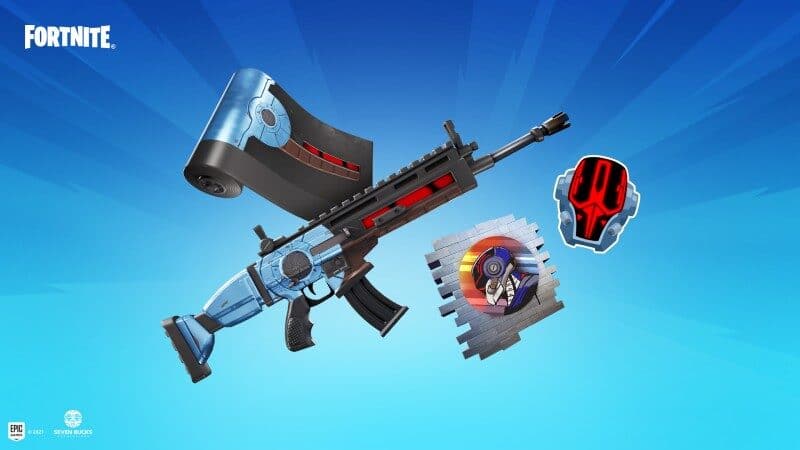 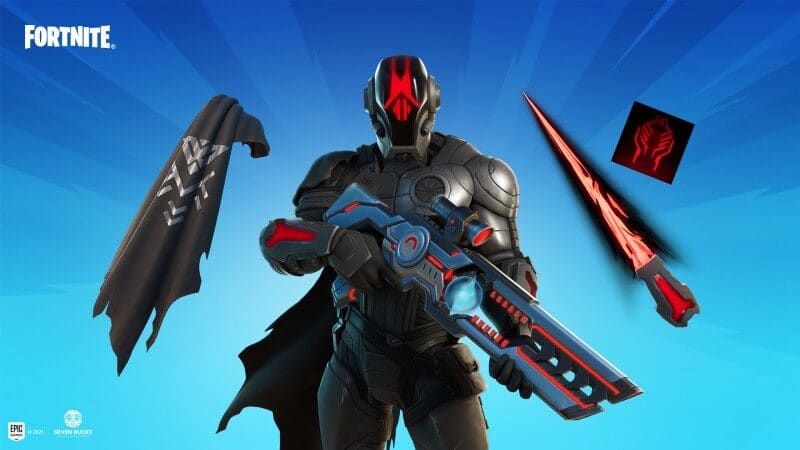 Most of the challenges are straightforward, but some could take time. Those that complete all of The Foundation Quests will earn The Foundation's Combat Style, Mantle's Back Bling, Flame Style of the Plasma Spike Pickaxe, and the Ultimate Foundation visor.

The Foundation Quests will be available to Battle Pass holders until the season concludes on March 19. That gives you a little over one month to unlock all of The Rock's Fortnite cosmetics. Once Chapter 3 Season 1 ends, you'll no longer have the chance.

Be sure to drop into Fortnite today and start knocking out those challenges. Check back with ESTNN for more Fortnite news and updates!