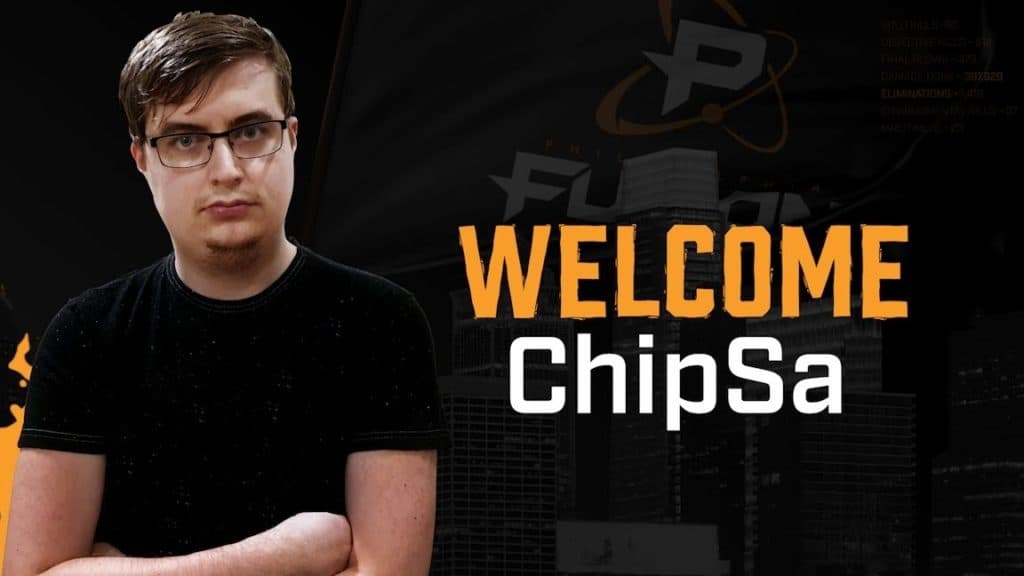 You may be used to team announcements by now.

Boston Uprising signing Brussen or New York Excelsior picking up Hotba. But the news we have today is a bit more surprising: Philadelphia Fusion welcome Philip "ChipSa" Graham, a popular streamer and auto-proclaimed “greatest Doomfist in the world.”

What it's like when an Overwatch League team plays around a Doomfist?

A controversial choice for Philadelphia Fusion

Fusion’s signing of Graham is an unexpected one, and probably a risky one, too. Graham hasn’t played professionally in Overwatch since 2017, when he took part in minor European tournaments with The Chavs. He is also known for his temper, showing toxic behavior on his streams.

As Graham’s brother works for Philadelphia Fusion as a coach, rumors of nepotism or favoritism spread wild and fast. Graham didn’t prove himself yet on the main stage, nor in Contenders. Many Tier 2 players, following the “path to pro” promise from Blizzard are still waiting for proposals, while a seemingly less experienced or skilled players joins one of the Overwatch League founding team.

During the World Cup, Graham helped the UK’s 7 Lions, the national team, as a community leader. As Philadelphia Fusion let go of two of their streamers, Jeff “Emongg” Anderson and Emre “Kabaji” Dincer, fans expected Graham to join as a partnered streamer. Indeed, Graham has over 135,000 followers on Twitch, along with an active fanbase. However, Tucker “BLT” Roberts, president of Philadelphia Fusion, confirmed that Graham will not join the staff, but go on the stage as a professional player.

Graham is the 11th player joining Philadelphia Fusion for the 2020 season, and the 5th DPS of the team. It will be difficult for him to get out of the bench, as he mainly - if not only - plays Doomfist. Moreover, the other Fusion’s DPS are more experienced and flexible, such as Jae-hyeok "Carpe" Lee, the main hitscan DPS for Team South Korea and former Toronto Defiant player Seung-hyun "Ivy" Lee.

Will Graham live up to the expectations and surprise everyone in the Overwatch League? Time will tell.