The rumors were true, and the wait is finally over. What initially began as a possibility back in May has become a reality. Fortnite Battle Royale has officially welcomed Naruto to its impressive cast of characters. The initial announcement tweet broke all of Fortnite's records, making this collaboration the most anticipated four years into the game's life.

There’s a lot to analyze with the launch of the Fortnite x Naruto crossover, so let’s not waste any more time. 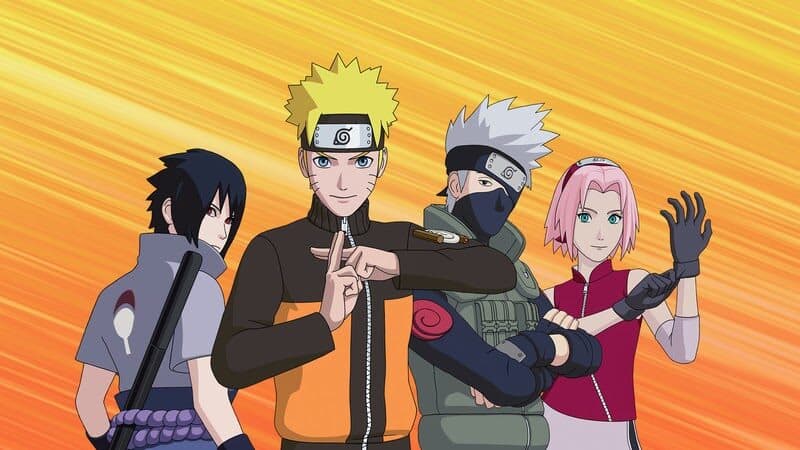 Epic Games pulled out all of the stops for the Fortnite x Naruto Shippuden crossover. It features more cosmetics than we've ever seen before outside of the Marvel Comics collaboration from Chapter 2 - Season 4. Epic presents many items that fans can now purchase in-game, including skins, pickaxes, back bling and more.

Here is a complete list of items and imagery available in the Fortnite x Naruto crossover: 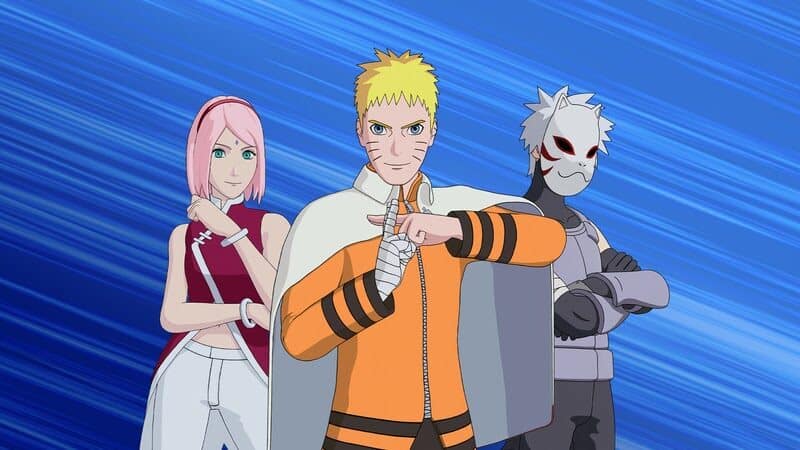 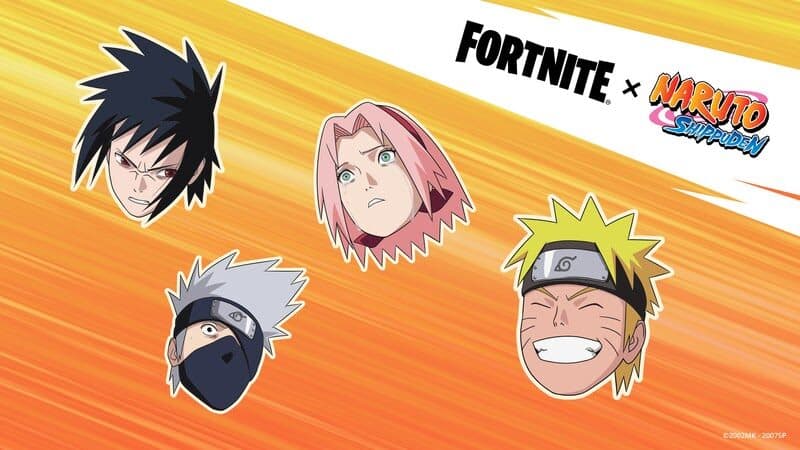 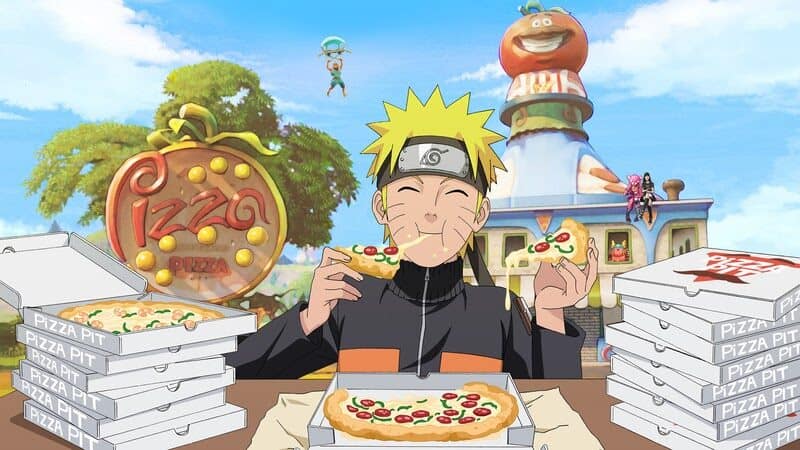 Here are the bundles that can be purchased through Fortnite’s Item Shop: 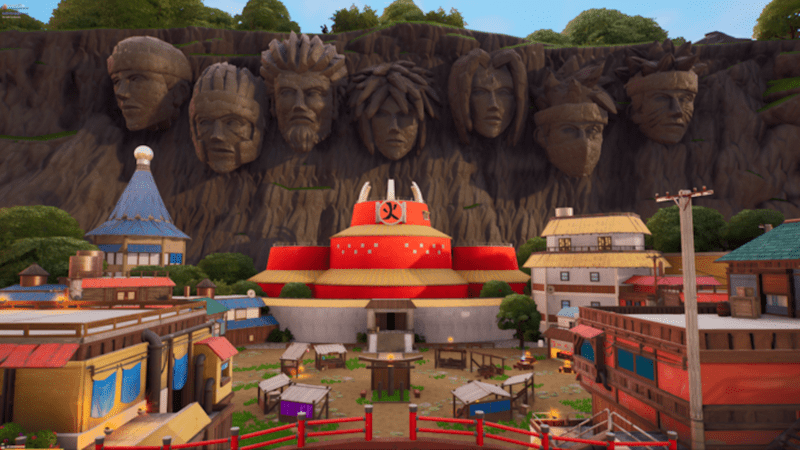 The various Naruto-themed items mentioned above are now available for purchase. Additionally, Epic has created the Hidden Leaf Village experience in Creative Mode. Once inside, you'll learn more about the lore behind Naruto Shippuden, see notable locations and fully immerse yourself in the universe. Epic Games also included some quests for players to complete while in the Hidden Leaf Village.

Naruto has overtaken the Creative Hub as well, so be sure to check that out in addition to the Hidden Leaf Village. Both will be gone forever on November 29 at 10 AM ET.

As if skins and a Creative Hub change were not enough, players will feel Naruto's presence in-game. Epic Games has designed the Paper Bomb Kunai—a throwable weapon that can be found in Chests and Loot Llamas.

Other notable inclusions in the collaboration are the Naruto NPC that will roam an area of the Island. He'll offer quests in exchange for experience points (XP), which will be available until the end of Chapter 2 - Season 8.

This is a collaboration that fans won't want to miss. Fortnite x Naruto marks the first exclusive anime crossover, and the hype speaks for itself. Be sure to check it out in-game now!