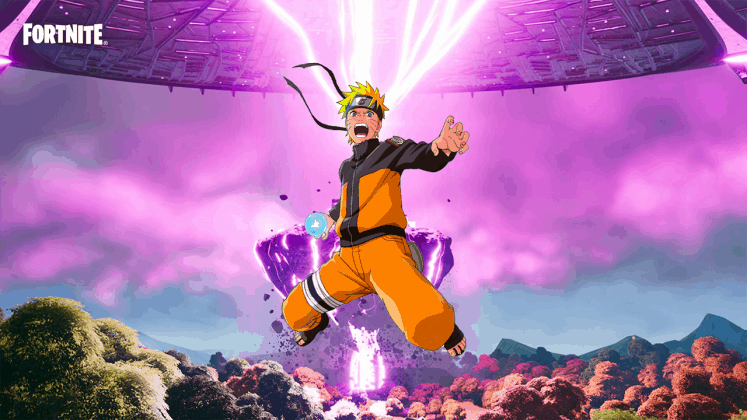 A viral video from Epic Games CCO Donald Mustard has opened up the Fortnite Season 8 floodgates.

Time is ticking down to Fortnite Chapter 2 - Season 8–the game's latest significant update. Players had the entire summer to enjoy all of Season 7 and it's alien offerings, but the ball rolls forward in the popular Battle Royale title. While we know for sure the new season will begin sometime in the next week, most of the crucial details are few and far between.

Reliable leaks are few and far between ahead of Season 8, but a recent video posted by Epic Games Chief Creative Officer Donald Mustard opened the door for excitement. The video and its aftermath have given fans a taste of what's on the horizon in Chapter 2 - Season 8.

I am so incredibly lucky to have met @qCandywing!!! He is VERY inspiring and awesome… and has the best Fortnite questions ever!

Don’t spoil too much, Josh 😉 pic.twitter.com/LHfLP1shUC

While presumably on vacation, Mustard tweeted out a clip of himself alongside a Fortnite fan, where the fan gave his ideal locker bundle and asked questions on the minds of most fans. Donald Mustard's video did not provide much detail, but that fan took to Twitter with some telling leaks.

Donald Mustard confirmed to @qCandywing that Naruto will be in the next Battle Pass. We were told the same thing from that insider a few months ago and he also mentioned a Mythic Explosive Kunai item! pic.twitter.com/4RSBQlicV8

The fan, qCandywing on Twitter, went live on Twitch to reveal some bits and pieces of his conversation with Epic's CCO. Perhaps the most significant part of the news is that Naruto will appear in Season 8's Battle Pass. It's been long-rumored to occur at some point in Fortnite based on some recent insider leaks. We now have 100% confirmation that Naruto and a Mythic Explosive Kunai item will be in the game.

MORE FROM ESTNN
Fortnite: How To Get Slone's Mythic Burst Assault Rifle In Chapter 2 - Season 8

That wasn't all we learned from qCandywing. Mustard teased the next potential Rift Tour event, and leakers added fuel to the speculation.

A new female singer will be added to the game in the long-term future, according to @qCandywing & Donald Mustard!

The fan who spoke with Donald Mustard learned that "A new female singer will be added to the game in the long-term future," according to a ShiinaBR tweet. That likely means another pop star will follow in Ariana Grande's shoes and could be the next Rift Tour artist.

A commenter on ShiinaBR's tweet predicted Lady Gaga the next collaboration, to which the leaker responded with a pair of curious eyes. This exchange certainly does not confirm a Lady Gaga Rift Tour, but it's about the best lead we have.

When asked, Donald Mustard apparently defined Season 8 with the words "The Last Reality" 😳

Whether or not this is the name of the new season is currently unclear, but it wouldn't surprise me personally!

(Information by @qCandywing who actually asked Donald Mustard about this!)

One final tidbit from qCandyWing was a response from Donald Mustard when asking him to describe Season 8 in one word. Mustard replied, "The Last Reality." Some have speculated this to be the name of Season 8. Beyond the Naruto confirmation, it seems inevitable that The Foundation character will return next season, as will Kevin the Cube.

We'll have to wait and see what more leaks ahead of Season 8. Remember, the Operation: Sky Fire event will occur on September 12. Stay tuned to ESTNN and we will keep you posted with more information. 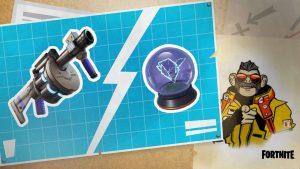 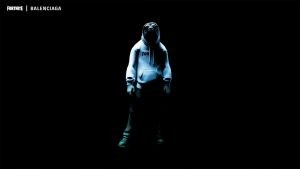