ESTNN walks players through how to complete all storm-related week nine challenges.

The Week 9 quests of Fortnite Chapter 2 - Season 6 surfaced earlier this week, offering multiple opportunities for players to gain experience points (XP). One storm-centric set of challenges gave some players pause from the onset. Considering how dangerous the storm in Fortnite Battle Royale can be, players would need to complete these quests strategically, especially late in games. Today, we are breaking down each challenge and paving a path to success. 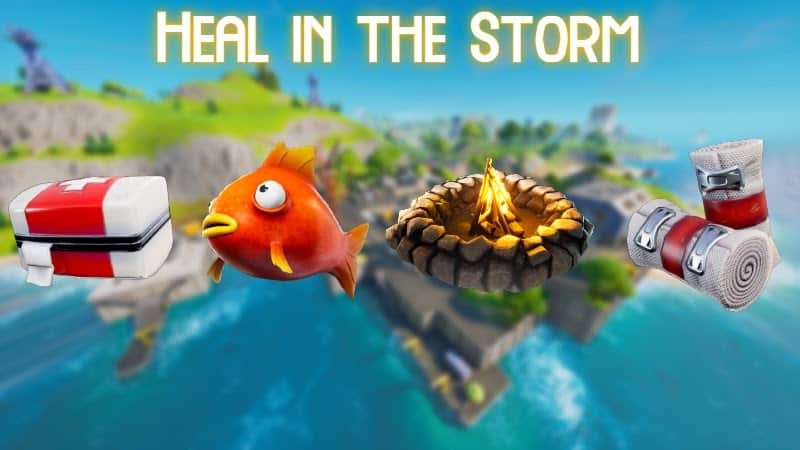 The first of four storm quests is as straightforward as possible. To earn 24K XP, all you have to do is wait for the storm to surround you and heal yourself using a Medkit, Bandage, Flopper, Campfire or any similar item. The storm will slowly decrease only your green health bar, and the early phases only tick for one damage per second.

One potential strategy could be to rotate to the first circle and sit on the edge of the storm. You could then step into the storm and heal quickly. Whatever path you choose, this one should be the easiest of the four.

Stage 2 — Shockwave Grenade Yourself While in the Storm (24K XP) Challenge number two tasks players with using a Shockwave Grenade in the storm. The most challenging part of this quest is finding Shockwave Grenades. These items can be challenging to find at times, so it’s crucial to search all chests and scan through floor loot in your location of choice.

After locating a Shockwave Grenade, you’ll need to wait for the storm to surround you, similar to stage one. Completing the two tasks at once could be a viable option. Nonetheless, with Shockwaves in hand, you merely need to throw one at the ground and launch yourself. That takes care of stage two, and you will be 24k XP wealthier. 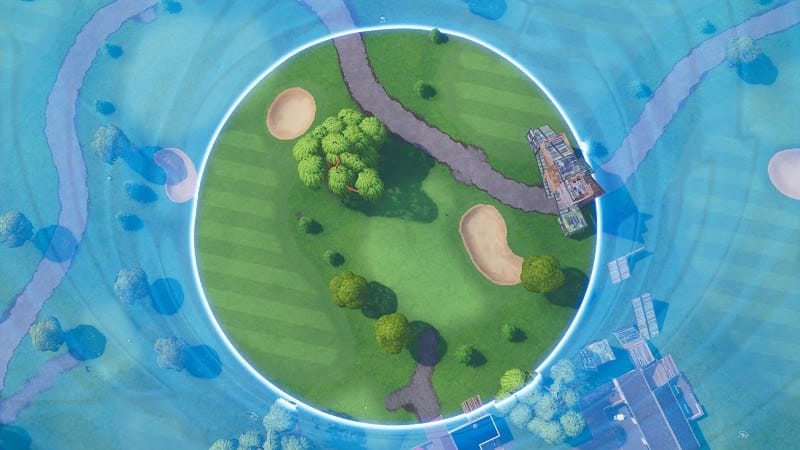 Players can complete stage three by playing out an entire match of Fortnite. Nine total storm phases occur in the game, and each one grows smaller and deals more damage than the one prior. To complete this challenge, you need to survive five total storm phases. When each circle closes, that counts as one toward the challenge.

The best option would be to rotate and stay ahead of the storm to finish stage three quickly. It may take 20 minutes, depending on the size of your lobby and the number of players. Either way, this quest is straightforward but certainly requires intelligent decision-making. 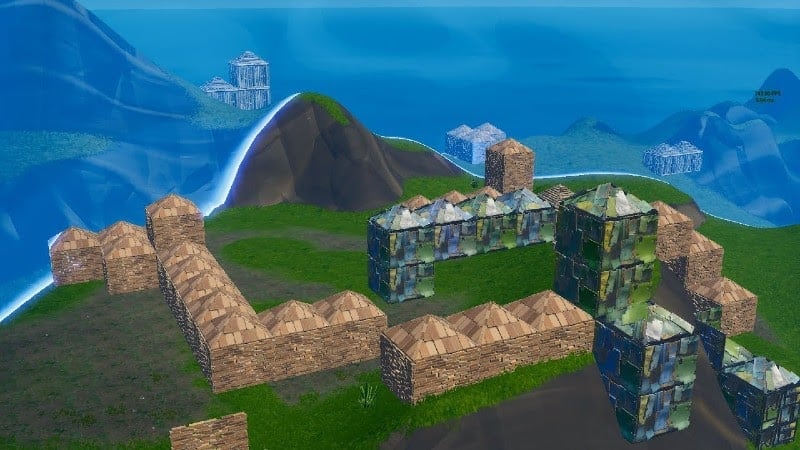 Like stages one and two, stage four requires players to complete this task while taking storm damage. You’ll need building materials to complete this quest. After farming either metal, brick or wood, you must wait until you are inside the storm. The next step is to build ten structures of any type, i.e., a cone, floor, ramp or wall. A player who expends ten materials while in the storm will net you the final 24K XP bonus of the week nine challenges.

These quests could be achievable in just one game if done correctly. Players who follow the steps above will earn themselves 96K and be well on their way to completing the Season 6 Battle Pass. Those who have already reached level 100 could continue working toward the Chromium, Runic and Golden outfit styles.