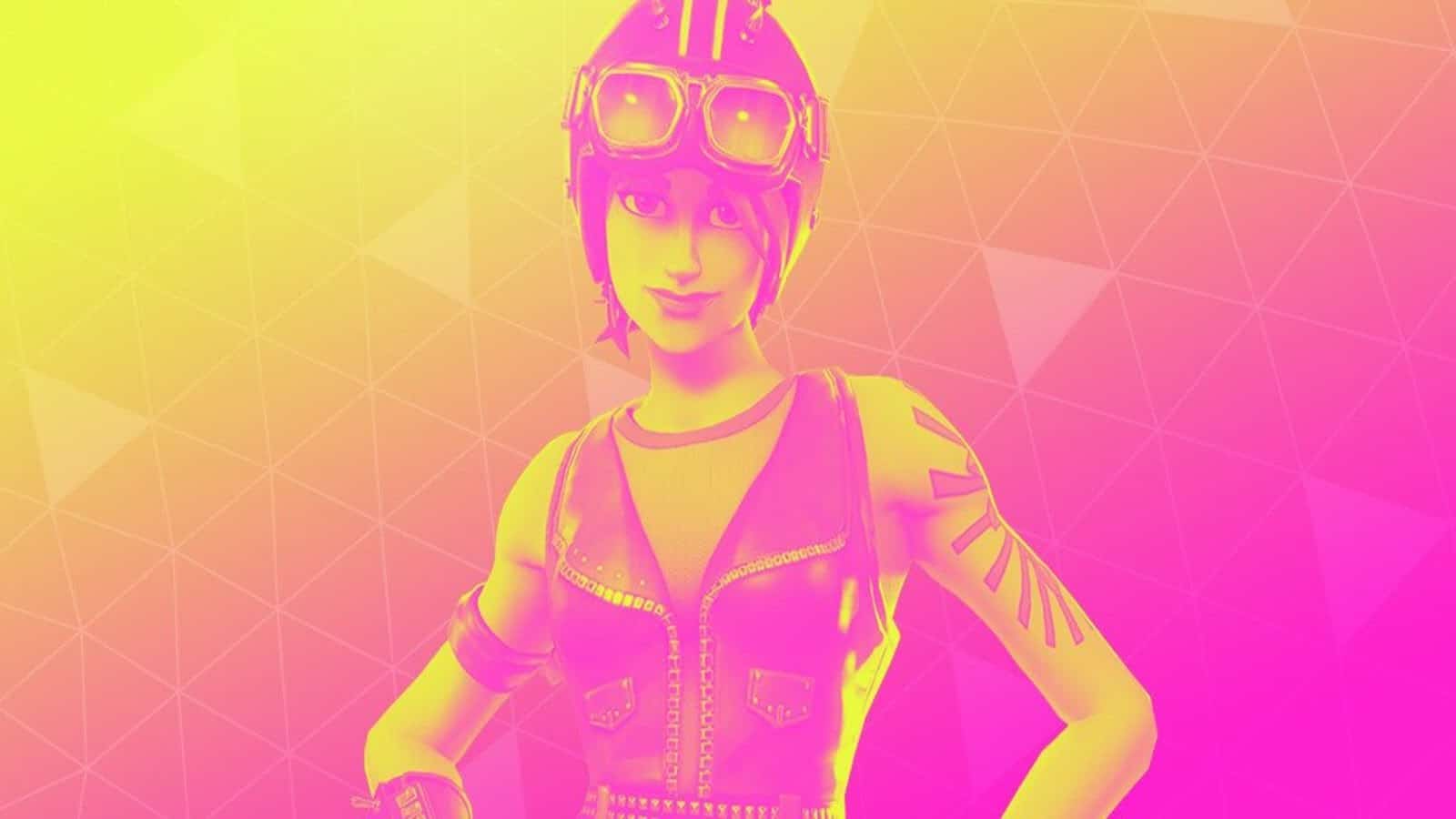 Fortnite Season 4’s competitive season is rapidly approaching. We know so far that solo and trio tournaments will take center-stage for the duration of this Marvel-themed season. Fortnite’s official broadcast in Chapter 2 - Season 2 announced that this season would feature the second-ever trio Fortnite Champion Series (FNCS). Epic Games recently provided the community with a schedule of upcoming events. Furthermore, the developers released the official ruleset, prize pool and format for this season’s weekly tournaments. Let’s look at what we know so far based on Chapter 2 - Season 4’s official rules.

Epic Games will stick with the same Solo Cash Cup scoring system from last season. Placement points will begin at top-75 and continue progressively until the game ends. Eliminations are worth one point, and competitors cannot earn more than 20 elimination points. See the entire scoring system for the Paradox Platform Cup below:

As usual, Epic Games is offering up substantial weekly prize pools for the Paradox Platform Cup. Europe leads the way with $3K USD going to first place in each tournament. See the full prize pool breakdown below for each weekly European PC and console competition:

Castor’s Contender and Chopper’s Champion Cups are the weekly trio tournaments for Fortnite Season 4. These competitions will follow the same three-hour format as the Paradox Platform Cup with a maximum of ten matches per trio. Castor and Chopper Cups will begin on September 15 and conclude on October 6, according to the in-game Fortnite compete tab.

Weekly trio tournaments will feature the same scoring system as the Paradox Platform Cups. However, the placement points are a bit different to adjust for three-player teams instead of individual players.

Epic Games dug deep into their pockets for trio tournaments this season. Champion Cup winners will earn $12K USD for the European region with each player earning $4K USD. Contender Cup winners take home $3K USD or $1K USD per player. Participants in the Contender Cups will also gain a Champion League Even Eligibility Token should they finish inside their region’s placement threshold. This token will grant those teams an opportunity to participate in future Champion Cup events. See the prize breakdown for both versions of these weekly trio events below:

In addition to Trio and Solo Cups, Epic will also host weekly LTM tournaments with smaller prize pools. These tournaments, dubbed Wild Wednesdays, will occur every Wednesday with presumably rotating game modes. From the looks of it, the format may or may not change each week. It also looks like players who finish in first will earn themselves $1.8K USD.

The action for Fortnite’s weekly tournaments will begin this week. So be sure to finish that grind to Champion Division to compete for some cash prizes. Stay tuned to ESTNN for more Fortnite news and updates!

Upon close examination of the rules for this season’s weekly tournaments, it appears that Epic Games is not allowing cross-regional play. We’ve seen exceptional players like NRG benjyfishy win money in Europe and NA East Cash Cups in the past. In an unforeseen move, Epic is restricting that for this season and possibly beyond. Although they did not speak to the adjustment specifically, Cash Cups will be much thinner in each region for Chapter 2 - Season 4.

The action for Fortnite’s weekly tournaments will begin this week. So be sure to finish that grind to Champion Division to compete for some cash prizes. Stay tuned to ESTNN for more Fortnite news and updates!