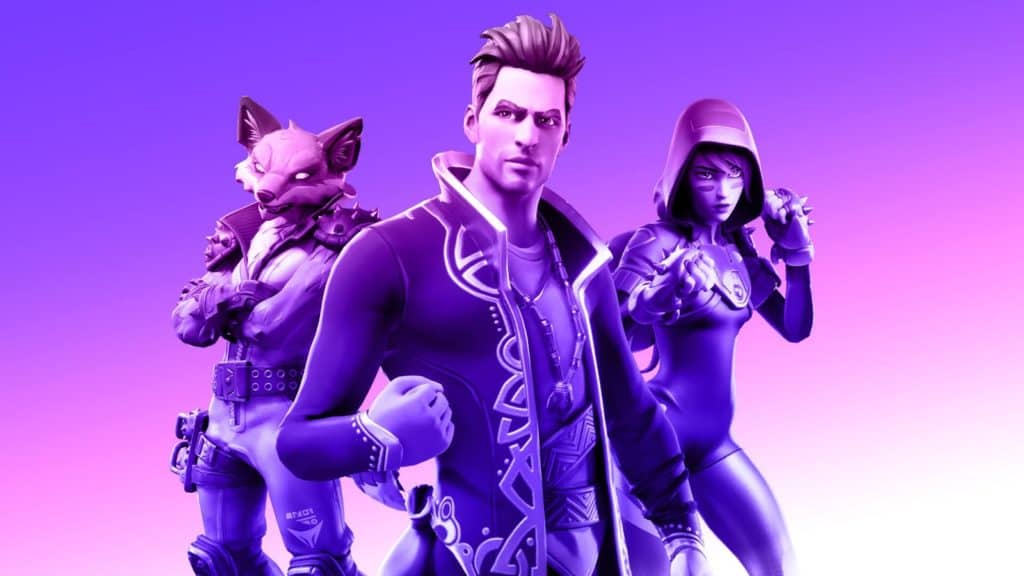 Epic Games is taking a stand against signaling in competitive Fortnite.

Fortnite’s competitive ruleset has been a topic of discussion since the beginning of the tournament scene. Since the release of Fortnite Chapter 2 Season 1, the game has lacked rotational options. In 2019, it was not uncommon to see professional players pick-ax swinging, or signaling, as an option to guarantee a safe rotation within the storm circle — the pick-ax swing functions primarily as a non-verbal agreement between players to rotate without harm. Competitive players often utilize this strategy in Solo Cash Cup tournaments, where safe rotations lead to many more points than a typical end game.

Recap of Rules Enforcement in 2019

The Competitive Fortnite Team offered a recap of their efforts in 2019 to adhere and operate under the established ruleset. Although they did not reference any particular occurrences, there was one situation where the subject of cheating took the spotlight. Most famously was a situation during the Fortnite World Cup Qualifiers, where Damion “XXiF” Cook and Ronaldo “ronaldo” Mach stood accused of teaming and received 14-day bans for the offense. Some other similar cases came to light, but no stringent punishments have surfaced.

We've released a blog discussing aspects of Competitive Integrity that we will be actioning in official Epic tournaments in 2020.

With 2019 behind us, the Fortnite Competitive team re-stated their dedication to ensuring that the integrity of Fortnite remains intact. For those reasons, the blog update highlighted four rule violations that moderators will be looking out for as the 2020 competitive Fortnite season continues.

“Players may not work together to deceive or otherwise cheat other players during any match (“Collusion”). Examples of Collusion include the following:

Teaming has not been much of an issue as of late, but is still on the radar of the Competitive Fortnite Team. We can assume the same for both Planned Movement, i.e., Loot Paths and item dropping. Many players announce their landing spots before competitive events, but do not necessarily display their loot paths. The bolded “Communication” rule in the list identifies the often-abused tactic of non-verbal communication between players.

“For 2020 (starting 1/20/20), we are taking action against any kind of in-game communication between opponents via signaling in official tournament matches. This includes, but is not limited to: Pick-axe swinging, Emoting, Toy tossing, Jumping”

It may not seem significant, but this will cause quite a stir in the competitive Fortnite community. Pick-axing is almost first-nature to players, particularly in Solo Cash Cups. The mention of jumping when considering that many players jump while rotating to avoid running in a straight line. It’s not clear exactly how they plan to enforce these rules, but the competitive team feels that it is necessary to police this behavior regardless of the consequences.

The competitive blog update ended with the team clarifying what is acceptable and what is not.

Epic Games is looking to make Fortnite fair for all players. Their methods of doing so are sometimes questionable because it’s difficult to punish the vast amount of players that compete regularly. Solo Cash Cups will likely be even more rage-inducing than they already are with the enforcement against pick-ax swinging.

this isn't going to work unless movement is added game is gonna be SOOOOOO rng its insane if you dont get zone then you die late game https://t.co/9id25a7vEE

Benjy “benjyfishy” Fish of NRG Esports chimed in with his reaction to the competitive Fortnite blog post. Benjy is in the camp that believes the developers need to add more mobility options to the game. He feels that with Fortnite’s inherent randomness, pick-ax swinging was one of the only methods of safely rotating. As one of the best players in the world, benjyfishy’s opinion usually falls in line with his competitive counter-parts.

Arten “Ballatw” Esa is a competitive Fortnite commentator and had a take of his own on the rules related to signaling:

Last tweet. Yes mobility would help the issue of people needing to signal.

That doesn't solve signaling. Stop suggesting mobility. Signaling is an issue that needs to be cleared up NO MATTER WHAT.

The lack of mobility in the current build of Fortnite is an issue. Two or more players signaling safe passage into the storm circle does, however, feel like a cheap way to ensure a higher placement. Suffering an elimination on rotation is frustrating, but signaling should not be the answer. Competitive players have found ways to circumvent the rules since the dawn of time. We’ll have to wait and see how strict the competitive team will enforce the laws going forward. The rules also may lead to fewer players participating in Solo Cash Cups due to potential punishments and a lack of viable mobility.

Stay tuned to ESTNN for further player reactions regarding signaling in competitive Fortnite.