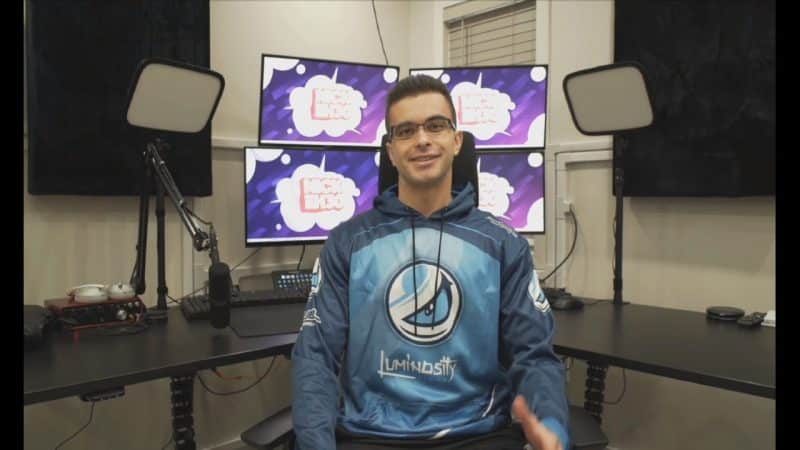 NickEh30 is the newest member of Luminosity Gaming!

Professional esports organization - Luminosity Gaming - announced the addition of family-friendly streamer Nick “NickEh30” Amyoony to its growing content team. Both Nick and LG confirmed the news this afternoon. NickEh30 is one of the most popular streamers on Twitch under the Fortnite: Battle Royale category, bringing a level of positivity, community interaction and above-average gameplay to his brand new organization. He joins some titans in the streaming scene on LG, such as fellow Canadian Fèlix “xQc” Lengyel, Harley “Fresh” Campbell, Elliot “Muselk” Watkins and multiple others on quite a diverse lineup of talent.

NickEh30 and his soon-to-be organization teased a massive reveal on November 10, for the same time on Twitch the following day. Some Twitter users pieced together that the conveniently aligned announcements meant that Nick would join LG. NickEh30 took to his Twitch channel with the news and an accompanying video, which featured a snippet of his documentary. The video concluded with NickEh30 announcing to his parents that he is the newest member of Luminosity Gaming.

He will have now have the opportunity to collaborate with the other members of LG. “There’s a lot of stuff I wanted to do with my channel. I want to show you guys my life and show you behind the scenes,” Nick said to his stream shortly after the organization unveiling. He stated that joining Luminosity Gaming will open up more doors for a variety of content. “You guys are going to enjoy what’s to come with this partnership,” Nick said to over 15,000 live viewers. The Canadian also landed a NickEh30-branded Fortnite tournament, which will take place later this month.

Much like Tyler “Ninja” Blevins in his earlier days of popularity, NickEh30 follows similar beats. He gears his streams and content more toward a younger audience, meaning no cursing or toxic behavior. It’s a breath of fresh air in a community, like Fortnite, that can be insufferable at times with its popular streamers. Nick is a decent player as well, which certainly helps build his audience. He regularly dispatches stream snipers back to the lobby and even reached the final round of a recent Fortnite Champion Series (FNCS) Qualifier.

NickEh30 recently leaped streaming full-time on YouTube after Twitch handed him a contract. It was an offer he could not refuse, resulting in him broadening horizons and expanding his exposure. The 25-year-old has amassed nearly 2 million followers in just over one year of streaming on Twitch. To boot, NickEh30 averages upwards of 10,000 viewers per stream. It was only a matter of time before an organization scooped him up.

LG Continuing to Expand its Roster

Luminosity Gaming has shown no signs of slowing down when it comes to acquiring new content creators. The LG brand sports one of the most formidable in competitive Fortnite as well, with players like Slackes, Jamper, Keys and Eclipsae. NickEh30 can now sport the LG tag to his name as he continues his growth on Twitch, YouTube and all social media outlets. 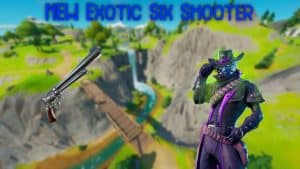