We break down how to get aboard the Mothership and grab that loot!

Epic Games deployed patch v17.10 early this morning, the first of Chapter 2 – Season 7. Not many players knew what to expect until the hours leading into server downtime. It became evident rather quickly that the developers had an update for the ages in store for Fortnite fans worldwide.

The first update featured new weapons, items and in-game parasitic aliens to experience. However, nothing gained more recognition than the Mothership. Players can now access the gigantic spaceship overhead, and we are here to guide everyone through the process. All images below are courtesy of EveryDay FN on YouTube!

How to Enter the Mothership 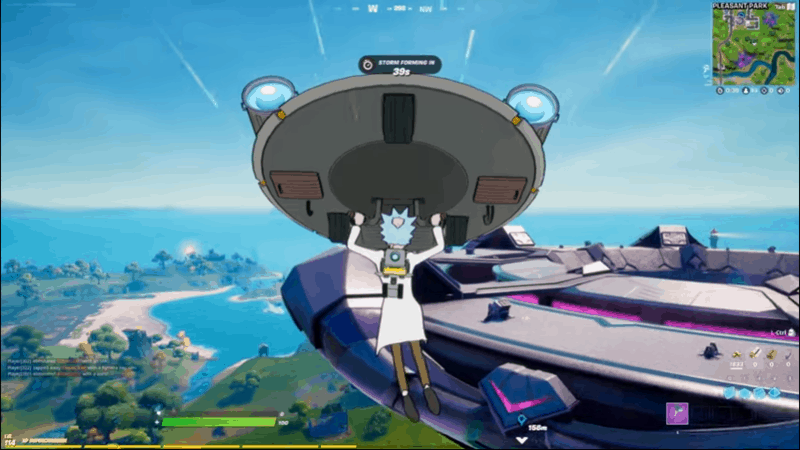 Players must navigate to one of three “Abductor” UFOs, also introduced in patch v17.10. Once there, you’ll want to hang around until the rings around the UFO turn from purple to green. Beams of light will shine on the area below. Make your way to one of the beams and wait as the Mothership pulls you aboard. 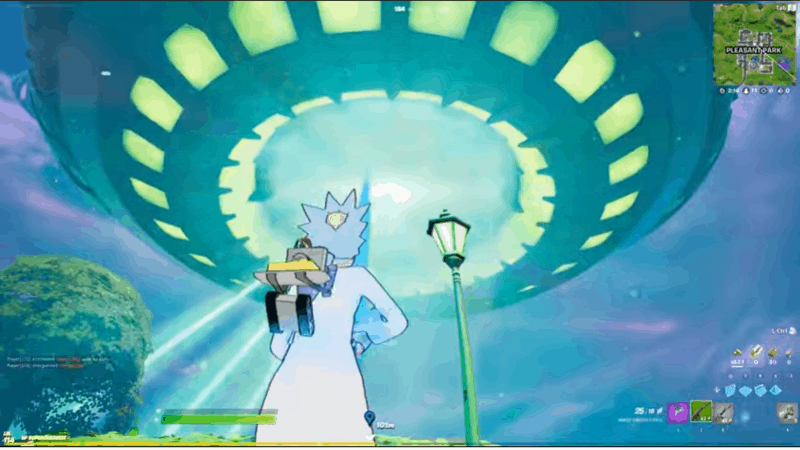 Once onboard, your character will spawn in a chamber. You must wait until the aliens release you from the cell to explore the inside. What comes next could make or break your experience onboard, considering the robust loot at stake. 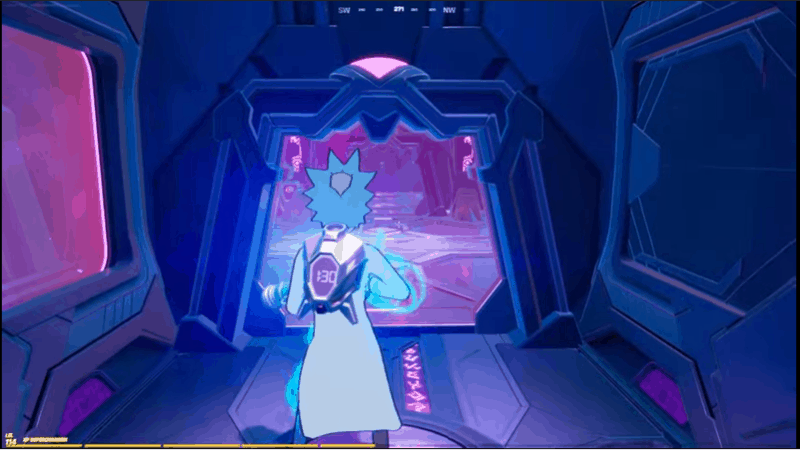 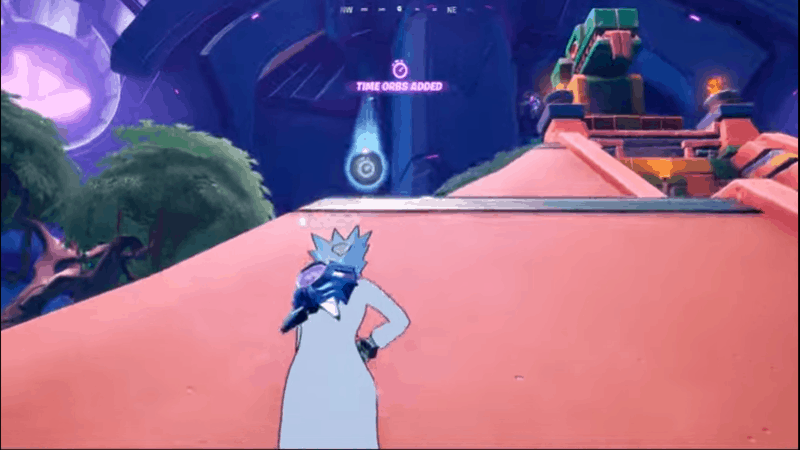 There’s a lot to investigate when released from the chambers. Players can not attack each other at this stage, and there are some recognizable points of interest (POIs) of seasons past. While roaming, you’ll notice that you have a backpack with a timer. That represents how much time you have left to explore the Mothership before it transfers you to the Vault. 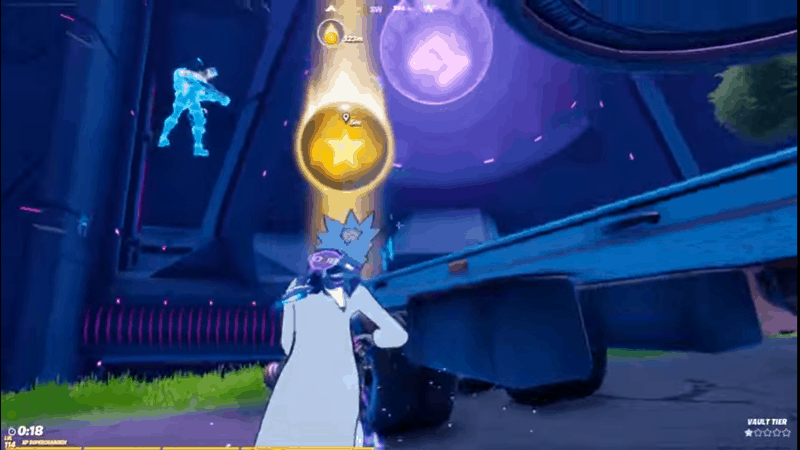 To extend your time onboard, you have to collect the various timers spread throughout. Adding more time to your stay aboard the alien spacecraft means you have a better chance at collecting the orange Alien Orbs. These orbs dictate your “Vault Tier,” the type of loot you’ll receive when transitioning to the Vault area. The goal is to gather as many orbs as you can before entering the final room. 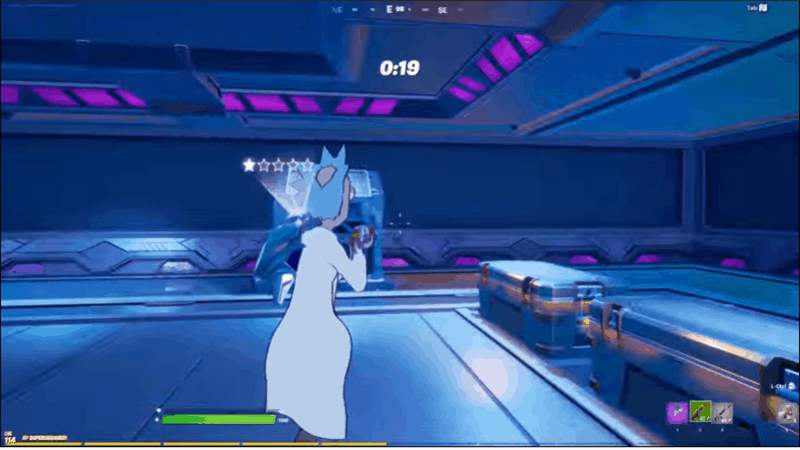 After the chamber and collection phase, next comes the most exciting aspect of your Mothership endeavor. The final room you’ll enter is the Vault Room, where several Supply Chests spawn. Not every experience will be equal. As we said before, the number of orange Alien Orbs you collected will influence the loot in those Supply Chests.

We’ve seen everything from Common to Epic weapons. At the very least, you’ll walk away with some Shield Potions and Mini Shield Potions. However, we cannot emphasize the importance of collecting timers and orbs enough.

That covers everything you need to know about the Mothership in Fortnite Chapter 2 – Season 7. It’s an exciting new opportunity, and shows that Epic Games is not messing around this season.