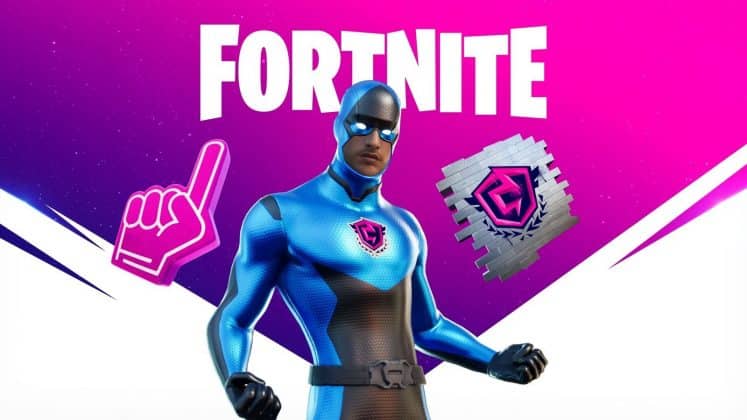 Twitch Drops are back for FNCS Chapter 2 – Season 4!

In Chapter 2 – Season 1, Epic partnered up with the Twitch streaming platform to offer viewers in-game Fortnite items via Twitch Drops. Fortunately, the partnership between Fortnite and Twitch remains intact through Chapter 2 – Season 4. Viewers of FNCS competitors on Twitch and the official Fortnite broadcast can earn an in-game spray, back bling and emote beginning on October 10.

How To Earn Twitch Drops

Earning Twitch Drops is quite simple for those interested. All you have to do is link your Epic Games account to Twitch and tune into FNCS streams. Streamers typically identify when they enable Twitch Drops on their stream to gain more viewers. The Fortnite Competitive Team addressed the process in a recent blog post:

“Viewers on Twitch will be able to earn FNCS-themed Fortnite items, including a Spray, Emoticon and Back Bling. Note: Make sure your Epic account is already linked to Twitch and that you’re watching a drops-enabled channel.”

Broadcasters that want to offer Twitch Drops through their channel can do so after filling out a survey provided by Epic Games. The previously mentioned blog post detailing the process of receiving Twitch Drop channel eligibility.

“If you’re planning to stream FNCS on your Twitch channel, you’re eligible to activate your Twitch channel for drops during the FNCS. To opt in to this program, please complete this survey with your request BEFORE OCTOBER 6, 2020. In this survey, we are looking for information regarding your account and Twitch channel. To snag content from the drops, simply watch an activated channel during FNCS. Please note that you cannot obtain drops by filling out the survey.”

Viewers looking to earn Twitch Drops can do so through all four FNCS Qualifiers. Here are the dates of each qualifier and the broadcast schedule:

FNCS Programming Schedule- All times in US Eastern (ET)

Fortnite fans can tune into the official broadcast to receive Twitch Drops, as mentioned earlier. Viewers will have to watch for at least 15 to 20 minutes from what we have seen in the past. Afterward, those viewers should start to see the FNCS items appear in-game. Several competitors and viewing party specialists will also be offering Twitch Drops through their channels during the competition.

Be sure to tune in two weeks from now to gain some exciting FNCS-branded Fortnite items!