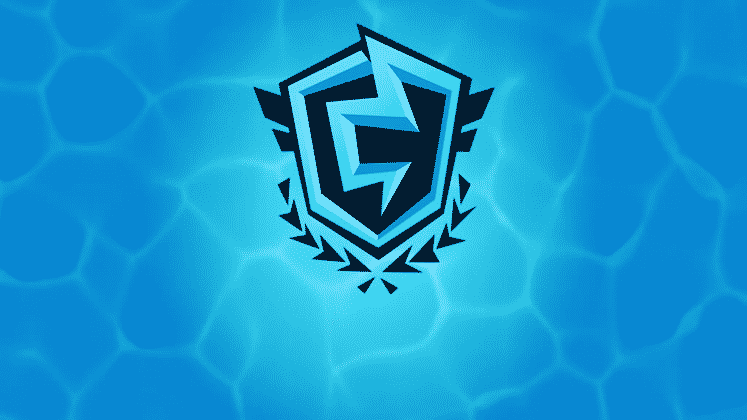 Cheating in Fortnite has resurfaced in the past few weeks due to allegations of soft-aiming hacks.

For those unaware, soft-aim cheats are the new trend in Fortnite. These hacks allow players to bypass Epic Games’ anti-cheat software with what is essentially an aimbot. Several professional players have come under fire with allegations of the like. Epic Games has not yet addressed the cheating concerns in these tournaments, which feature multi-million dollar prize pools.

The cheating controversy took a new turn during the NA West portion of FNCS Chapter 2 – Season 3. During the qualifiers, a player by the name of Kona utilized a supposed $11 cheat to reach the fourth and final FNCS Qualifier Finals. He then went live on Twitch to showcase the soft-aim cheat only to receive a ban from Epic Games promptly.

The Twitter video above showcases what many NA West players brought to light yesterday afternoon. Kona is utilizing soft-aim hacks to some extent. He was able to track players through builds and failed to miss a single shot. This transgression played out through rounds one and two of the fourth NA West FNCS Qualifier. Kona’s performance earned him enough points to jolt him into the Grand Finals, where he likely would have finished inside the top-50 had he not received a ban.

Kona then went live on Twitch with full intentions of showing the cheat itself and how easy it was to bypass Fortnite’s anti-cheat system. However, his stream did not last long. Epic Games soon caught wind of what was taking place in NA West and issued a ban to Kona as well, barring him from actually competing in the Grand Finals of day four. NRG’s newest member Ronaldo interviewed Kona shortly after that.

He revealed that the aimbot cost him $11, took him five minutes to set up and the manufacturer has sold roughly 11,000 hacks to this point. The whole situation poses questions regarding how long these soft-aims have plagued Fortnite and when Epic Games will address the public outcry.

100 Thieves player Arkhram was just one of many players to speak out against Kona as he dishonestly reached the Grand Finals. Kona eliminated Arkhram at one point in the early rounds without hesitation. Chaos ensued shortly after, with multiple Fortnite pros chiming in on what transpired.

Goes to show how bad this season has been, Epic announces Solo FNCS back to back seasons that nobody wanted and here's what happens, Cheaters ruining the game, a meta that is the least competitive we have ever seen, terrible servers and awful spectator mode, Step up @EpicGames

Multiple-time champion FaZe Bizzle addressed the issues with Chapter 2 – Season 3 and cheaters in particular. It’s no secret that professional Fortnite players have been at odds with Epic Games for quite some time. However, when Kona revealed just how easy cheating is in Fortnite, he single-handedly created a whole different environment.

Affordable soft-aim hacks bring the legitimacy of all Fortnite tournaments into question. Thousands and thousands of players queue into these tournaments with relative ease. Some competitions are open to players of any Arena ranks. Others require hopeful competitors to reach the Champion Division rank. There’s no way to tell whether hackers have won money in past tournaments, but it’s entirely possible.

Epic Games has no choice but to acknowledge and respond to these criticisms. In a day where hackers actively ruin Call of Duty: Warzone tournaments, Fortnite: Battle Royale could be experiencing a similar fate. Hopefully, there will be a statement in the coming days with a plan to attack soft-aimers that seem to be running rampant in Fortnite.