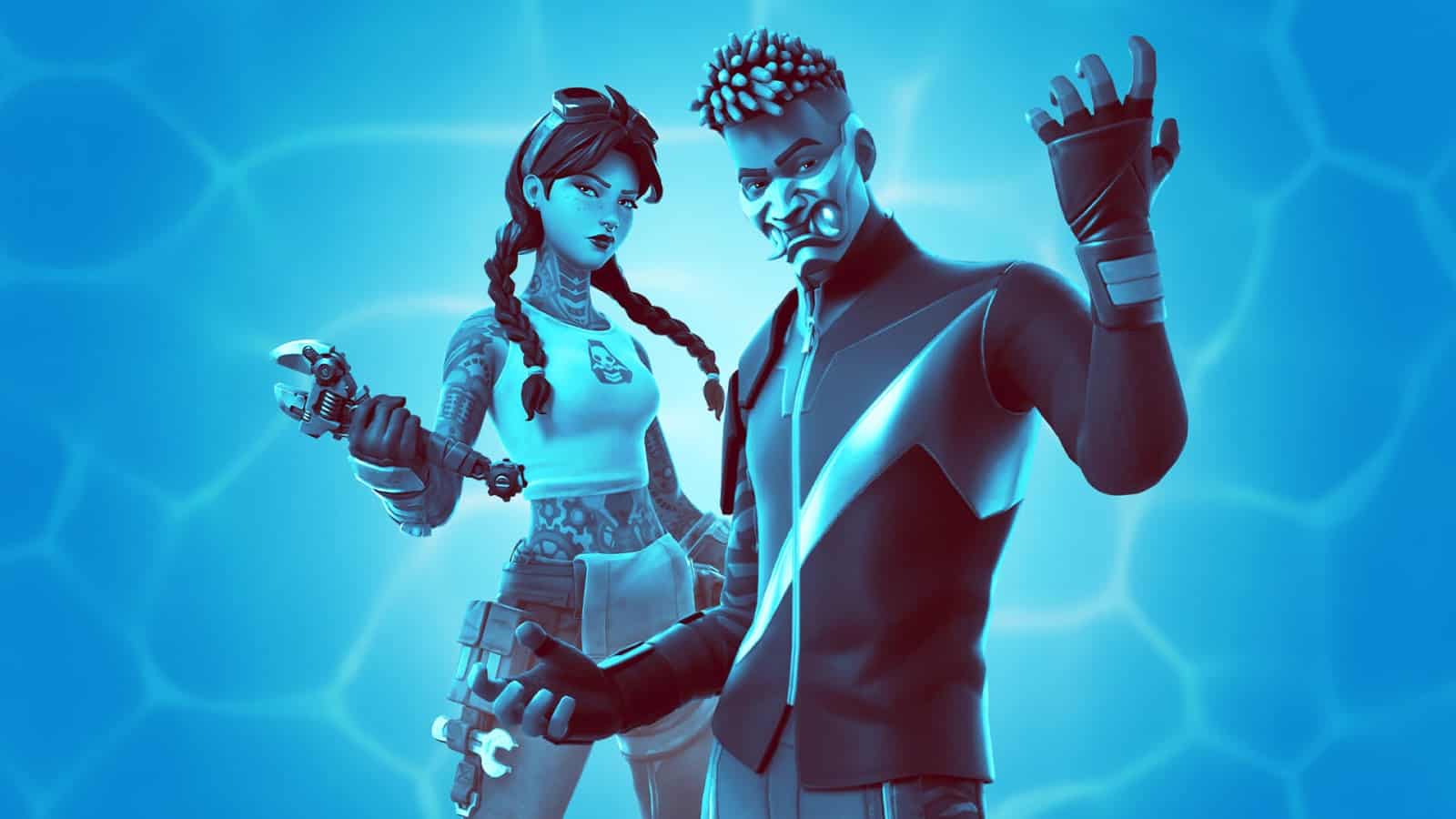 After trios, squads and duos, Epic Games made the bold decision to make solos the main focus in Chapter 2 - Season 3. This time around, the Fortnite developers put up a $5 million prize pool to cover both console and PC players across six of the seven competitive regions. Players entered today with the hopes of qualifying through to stage two, better known as heats.

The path to qualification would not be easy, however, considering players would have to endure nine hours of competitive Fortnite. Keep in mind that the top 50 players in Europe, Brazil, NA East, and NA West will reach stage two after session three. The top 25 competitors in Oceania, the Middle East and Oceania will accomplish the same. Let’s take a look at which players will be moving into the next stage after the first FNCS Chapter 2 - Season 3 Qualifier. 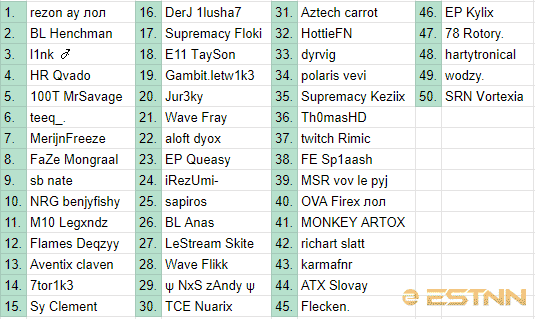 Rezon ay continued an impressive stretch of solo performances in the first European FNCS qualifier. He earned 21 eliminations and one Victory Royale across the six matches in session three. Rezon ay’s 62 points secured him a spot in heats, where he will hope to advance into the Grand Finals later this month. This first-place finish for the young German player marks his second in the last month after winning the Mongraal Cup in mid-July. 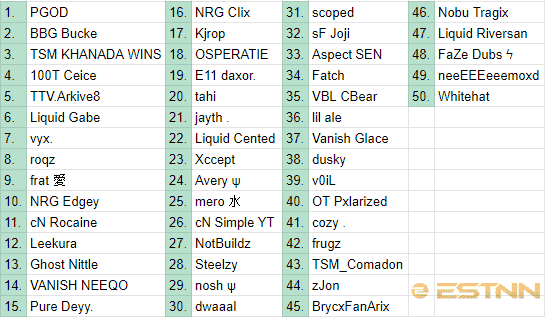 PGOD racked up 66 points and the victory in the first session of the first FNCS Qualifier. The Peru native compiled a tournament-leading 20 eliminations and one Victory Royale after six matches in the Grand Finals. This is PGOD’s second straight impressive showing in solo competitions, having placed 17th in the DreamHack Online Open last month. He outlasted some outstanding players, including BBG Bucke who took second place with 55 points.

Other notables to qualify through to heats on the first day of competition are TSM Khanada, 100T Ceice, NRG Edgey, NRG Clix, Liquid Cented, Liquid Riversan and FaZe Dubs. Players have three more qualifiers to accumulate series points or finish inside the top-50 to reach stage two. 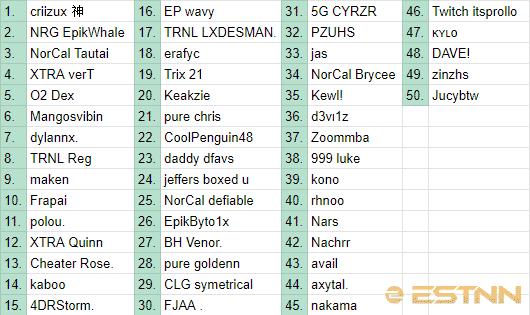 Criizux took first place in NA West to the tune of 66 points. His effort in the Grand Finals yielded 21 eliminations and one Victory Royale. Criizux now has back-to-back top notch solo performances after placing eighth at the DreamHack Online Open. He beat out one of NA West’s best players in NRG EpikWhale narrowly.

EpikWhale finished in second place with 64 points. Despite earning a Victory Royale in the final match, he settled for the runner-up position. Some other notable who will be moving to heats include maken, Frapai, 4DRStorm and CLG Symetrical. 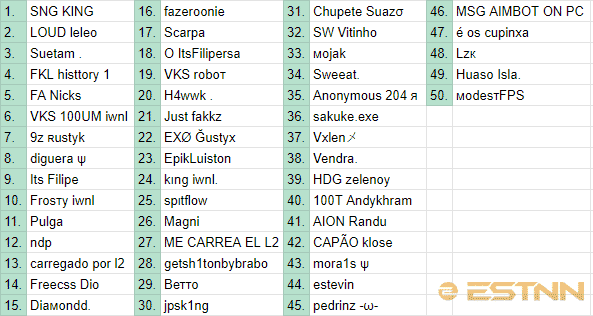 Multiple time Solo Cash Cup winner and four-time FNCS Finalist SNG KING continued to dominate Brazil in the first qualifier. He earned 69 points across four matches with 17 eliminations and a whopping three Victory Royales. With two players at his heels, KING won the final game to clinch first place. He will look to continue his unprecedented success next with knowing that he will move into the next stage.

LOUD leleo finished with 67 points of his own in session three. He compiled the most eliminations of any other player with 23. He and the top-50 listed above will move into the second stage of Chapter 2 - Season 2 FNCS. 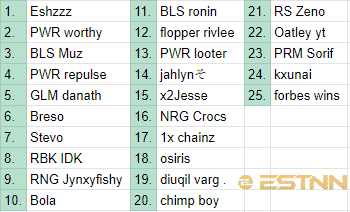 Professional player Eshzzz and worthy jockeyed for position on the leaderboard throughout the Grand Finals for OCE. Eshzzz pulled away with a third-place finish in the final match. He earned 80 points overall, including 22 eliminations in six games and one Victory Royale. Oceanic standout worthy finished with 70 points. The top 25 players have punched their ticket through to the next round after one week of play.

Three-time FNCS Finalist T1 SinOoh earned a one-point victory in the day one Chapter 2 - Season 3 Qualifier. He managed 57 points across six matches, managing one Victory Royale and ten eliminations. SinOoh will now appear in his fourth straight FNCS heats and will be looking for his first significant victory later this month.

Stay tuned to ESTNN tomorrow to find out who else will qualify after the second FNCS qualifier!