This competitor became a martyr with hopes of exposing how easy it is to cheat without receiving punishment. Since then, soft-aim accusations have spread like wildfire across the entire competitive stratosphere.

The controversy at hand spread questions about just how effective Epic’s anti-cheat system has been over the last two to three years. Is it possible that cheaters have cashed in on multiple occasions? The Competitive Fortnite Team caught wind of the uptick in cheating and addressed the topic in a blog post earlier today. 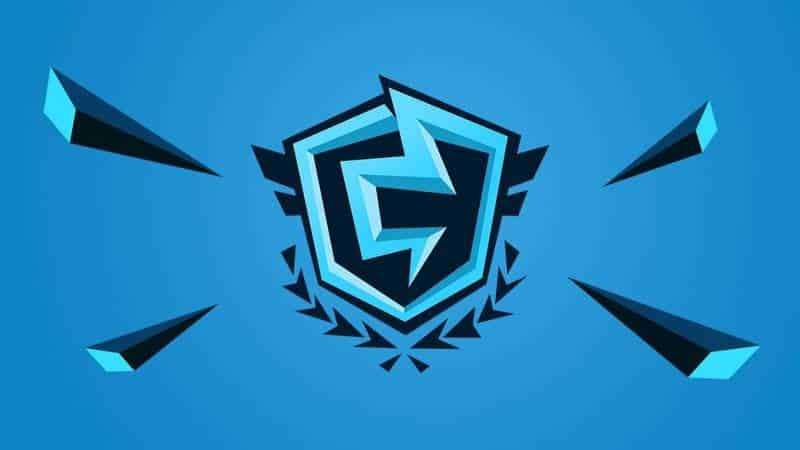 The NA West player who went undetected into the FNCS Qualifer 3 Finals is undoubtedly a point of emphasis in this update. Fortnite’s Competitive Team addressed this in their blog post update:

“Recently we discovered an error in our internal systems that resulted in our automatic detections and actioning being delayed. Regardless of the error, the cheaters were eventually caught by our AntiCheat and banned automatically. This error has been corrected and all automatic actionings are functioning in near-real time again. Additionally, all of the accounts detected cheating during FNCS this season were disqualified and actioned appropriately.”

An apparent detection and action delay allowed cheaters to run rampant during the FNCS competition. Epic has now rectified those issues and banned players detected by their anti-cheat software. Although they did not speak to any particular cases, several professional players caught others deliberately cheating during high stakes tournaments. Hopefully, we will not see such acts continue in the future.

A New Way to Report Cheaters

To round out its latest competitive update, Epic has developed a new method for players to report cheaters in Fortnite. Those who observe cheaters in-game can fill out a form, detailing the infraction while identifying any player or players involved. The Competitive Fortnite Team documented their process with this new procedure:

“Any reports received in this manner will be reviewed in line with our process for all incoming reports. While we won’t respond directly to these submissions, you can be assured that we take every valid report seriously. Any perceived lack of action towards reported players generally means one of two things: either we’re still actively investigating and want to make sure we take the time to make the correct decision based on the facts, or we’ve determined the player in question did not violate the rules.”

With Chapter 2 - Season 4 set for release in one day, Epic promises to revisit competitive rules and guidelines to ensure fairness moving forward.

“With Chapter 2 - Season 4 on the horizon, we are also reviewing our official rules for next season’s offerings and internal policies. We want to be more transparent about specific rules, so competing players never wonder if something is crossing a line or not. We’re planning to release an update about those changes before the next FNCS season begins.”

Fortnite fans and competitors can expect at least one more update regarding cheating and other potential rule breaks in the coming months. They may even address a recent incident where Fortnite World Cup Champion Bugha received a collusion warning (). Transparency is essential in any competitive game or sport, so Epic must appeal to all competitive communities.

Do Not Praise Cheaters

One last tidbit from Epic’s competitive update came at the end of their post. They hope to maintain a healthy competitive ecosystem and plan to take action against those who praise cheaters.

“Celebrating cheaters is damaging to the entire ecosystem. If you are a member of Support-a-Creator and create content that encourages cheating, you will be removed from the program.”

This quote is undoubtedly food for thought, especially for those who agree with cheaters looking to expose a faulty anti-cheat system. As Fortnite moves into a new competitive season with millions of dollars on the line, the landscape is rapidly changing.