Epic Games has revealed the latest addition to its monthly Fortnite Crew cosmetics offerings. A few months ago, the developers laid out a plan that would bring some of Midas' villainous team members into the world of Fortnite. Last month, Burning Wolf merged from the shadows as Midas' enforcer.

Month two of three in this line of releases welcomes Chaos Origins to the game. Only a few days stand between Fortnite Crew members and the monthly service's latest exclusive character set.

Here is the complete set of cosmetics included in the October Fortnite Crew' Chaos Origins' pack and image per iFireMonkey: 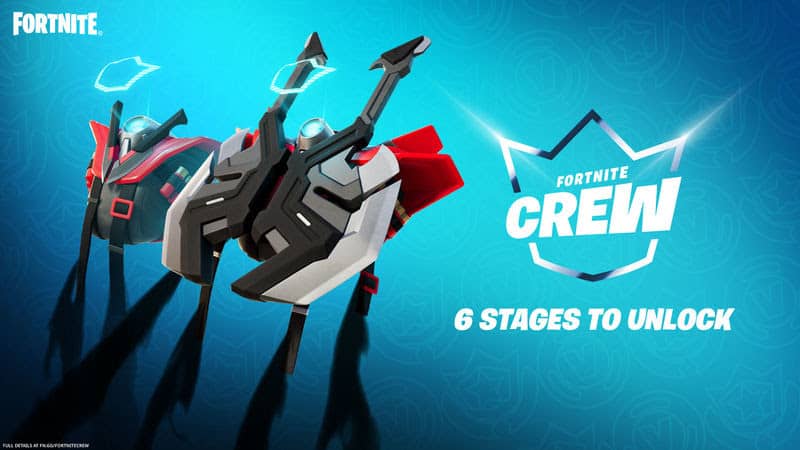 Crew members can expect to see Midas' second henchmen in their locker at 8 PM ET on September 30. Anyone who subscribes now will receive the Burning Wolf cosmetic set for September and all of the items included. Epic also introduced a Legacy Back Bling last month with six stages. The next part of the Back Bling unlocks on October 14. New subscribers will additionally receive the seasonal Battle Pass for free and 1,000 V-Bucks.

Fortnite fans can subscribe to Fortnite Crew for $11.99 per month.