The Fortnite Chapter 3 Season 4 Battle Pass leaks have started showing loads of skins, these are all revealed so far.

The new season of Fortnite is fast approaching. With a release date coming up soon we’re seeing loads of leaks start to come out about the season. We have a good idea of what’s coming next. The theme has been revealed. What about the skins though? The Fortnite Chapter 3 Season 4 Battle Pass leaks have begun to slip out over this week, with numerous trustworthy leakers confirming a few cool cosmetics.

Across the season, we have a good idea of what’s coming. While not every skin has leaked, there’s enough to put together a good idea of what the Battle Pass is going to look like. We even know the crossover skin! That’s along with some of the original characters that are hitting the game.

These are all the Fortnite Chapter 3 Season 4 Battle Pass leaks: 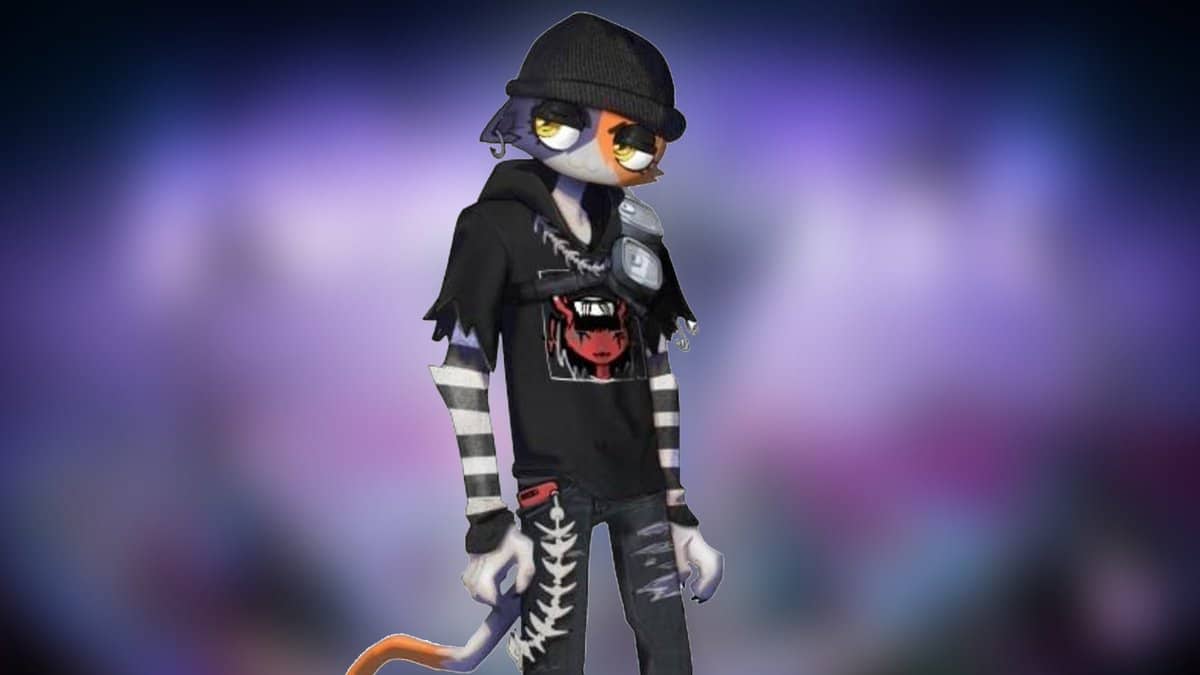 Goth Meowscles is a new original skin that looks set to hit the game with the new season. This skin is taking the popular Fortnite-original character Meowscles, and putting him in a goth or emo set-up. This is a new style of Meowscles.

He looks younger than the original. He’s also definitely lacking the muscles that gave this cat his name. However, he’s certainly older than Kit, the mech-suit piloting kitten introduced as Meowscles son.

This version of the character is dressed up in a beanie, hoody, and jeans. The skin is absolutely a recognizable look.

Goth Meowscles is a really fun twist. It’s also a development on an original character. It’s a good example of how Fortnite can introduce cool skins without always relying on the crossover appeal of characters.

This has been one of the biggest leaks so far. It’s been confirmed by a lot of notable Fortnite leakers in the weeks leading up to the new season. There isn’t a render of the character. Although, there are plenty of mock-ups so far. This character might be cel-shaded.

However, it looks likely that this will be one of the biggest skins. This chapter has often had Marvel characters or crossovers in Tier 100, so this might be the skin that takes up the last slot this season.

Having another Spider-Man character kicking around also helps one of Fortnite’s weirder loot pool quirks right now. Season 1 was a Spider-Man crossover. It featured a very popular web-slinger item, letting you swing around the map like Spider-Man. Fortnite has tried to keep these, but can’t always have Spider-Man stuff just dotted around. Another skin means the grapple gloves can be renamed to their original web-slingers and still make sense.

This skin also raises the question of Miles Morales. The lead character of Into the Spider-Verse along with a recent spin-off to the PS4 release.  The Fortnite Chapter 3 Season 4 Battle Pass leaks currently say he’ll be coming to the store at some point. Rather than the Battle Pass. 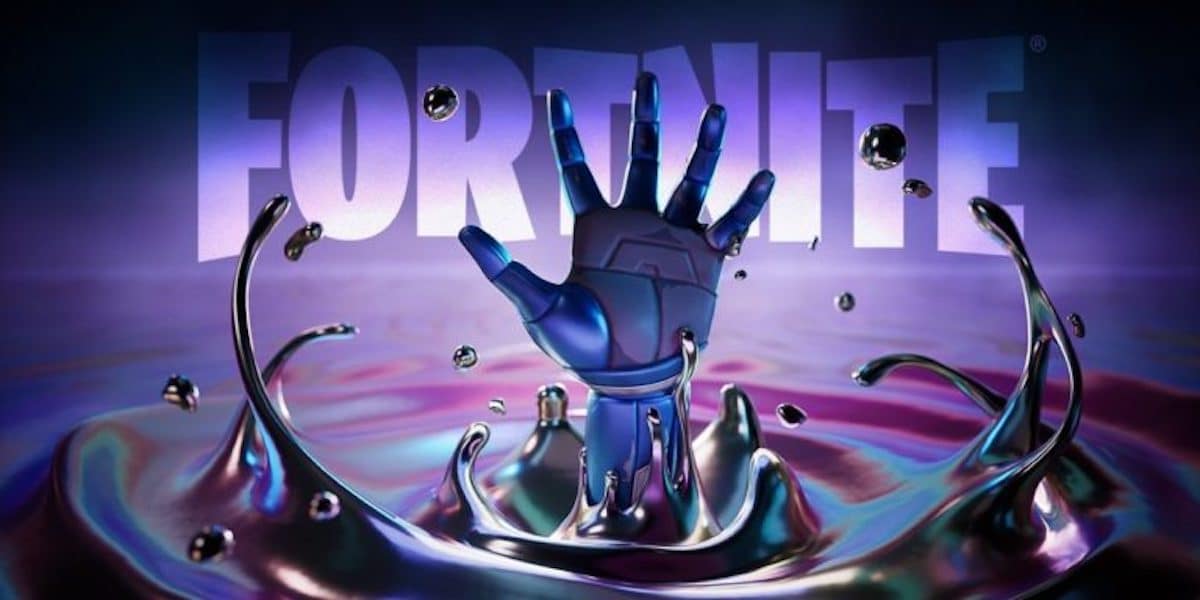 This one of the Battle Pass leaks is the most open on Epic’s part! This is a new skin. It’s appeared in the files already. It’s a unique look for the Seven characters which is pretty closely tied to Fortnite’s lore. A teaser for the new season even shows this hand’s skin rising up out of some blank gunk.

This is the skin as it appears in the files. This seems like a likely inclusion in next season. This character may even be voiced in cinematic features, similar to the Rock’s character at the start of Chapter 1.

Surveys of skins have pointed towards future releases in the past. These surveyed skins back in May have already appeared in part, including being big parts of the Battle Pass. We can probably expect some more of these skins to pop up. Either in the pass or store.

This image of survey skins released in May apparently includes one or more skins that will be part of the Season 4 Battle Pass, according to @MidaRado 🤔

What skins do you think we will get in the next Battle Pass? pic.twitter.com/TBfr306Ogf

Even outside these specific skins, Epic uses the surveys to determine what skins they use. Crossovers like Dragon Ball have been surveyed before hitting the game. Outside of Marvel and Star Wars stuff, this seems to be how they determine what characters they’ll drag in. These aren’t specifically Fortnite Chapter 3 Season 4 Battle Pass leaks, but it’s a well of ideas Epic has been mining lately. We’ll likely see some of these. Probably in the store and the Battle Pass.

Those are all the major Fortnite Chapter 3 Season 4 Battle Pass skins. What about the store skins, though? These can be pretty unpredictable. Although, there are a few clear things we can expect.

The next season is going to be spanning Halloween. This makes it the perfect time to release spooky skins! We’ll can expect Halloween-themed skins. These will probably be new skins with Halloween takes on Fortnite’s characters along with original skins. There are more Halloween skins was previous seasons that we’ll probably see make a comeback, like the undead Peely Bone skin and more from Fortnitemares. 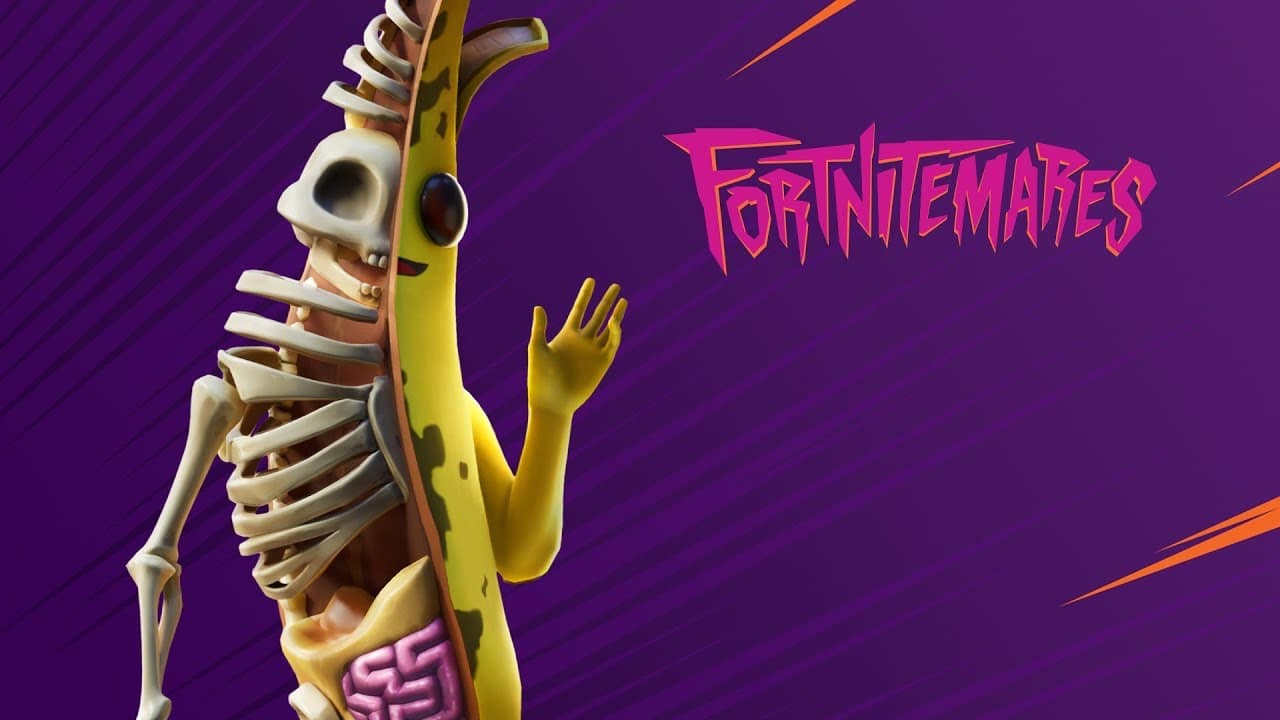 What Else is in the Pass?

Those are the major skins. We’ll also likely see some from the survey, which looks pretty likely for the new Battle Pass. Once you factor in alternative styles for all of these skins, these will likely make up the bulk of the pass. There are still plenty of slots though and there might be more skins in the Battle Pass itself. That’s alongside the bonus skin for the season, which is still completely unknown!

These leaks definitely make the new season look exciting. It’s hotly anticipated right now, and there’s not long to wait until it hits the game.