This season, Epic introduced sprinting and mantling. Both mechanics appear to be mainstays in the game, but more importantly, these are essential to master during the season’s “no building” portion.

Today, we’ll look in-depth at these new movement options to help you understand how and when to use them.

How to Tactical Sprint 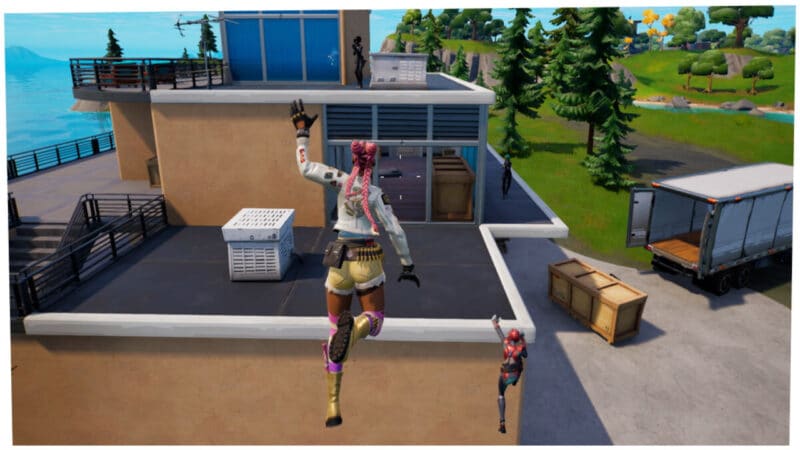 The new tactical sprinting mechanic mirrors what Call of Duty recently added into multiplayer and its Battle Royale mode. Fortnite has the usual running animation, but you can now bind a button to tactical sprint for an extra speed boost. Be sure to reference the sprinting stamina bar above your health and shield while in-game. You’ll want to look for the “Sprint” option and bind a key to this action. Since it’s a new mechanic, you may need to practice trial-and-error to find the ideal combination. Mantling is the other shiny new tool that Epic introduced this season. What is Mantling? This new feature allows your character to climb reachable ledges similar to parkour. To do this, you can walk up to a ledge over your head and press your jump button twice.

If done correctly, your character will jump and hoist themselves up to the desired location. This mechanic is helpfully in the game’s current state since building is not an option. You can evade enemy fire by utilizing the tactical sprint and then executing a mantle.

It’s still too early to say whether these two mechanics will become foundational. Players have already found unique ways to slide; we can expect more of the same with tactical sprint and mantling. It’s safe to say both are crucial during the no-building period.

Be sure to jump into Creative Mode or a Battle Royale match to test these mechanics. There’s no right or wrong way to use them. Ultimately, you’ll want to see where these fit into your play style when building returns next week.